Seattle is known for its commitment to the environment and its building design is no different. At Bisnow’s Seattle Architecture and Design event last week, architects discussed how Seattle’s evolving architecture is changing the look, style and ambiance of the city, while making the city's buildings more environmentally friendly and functional. 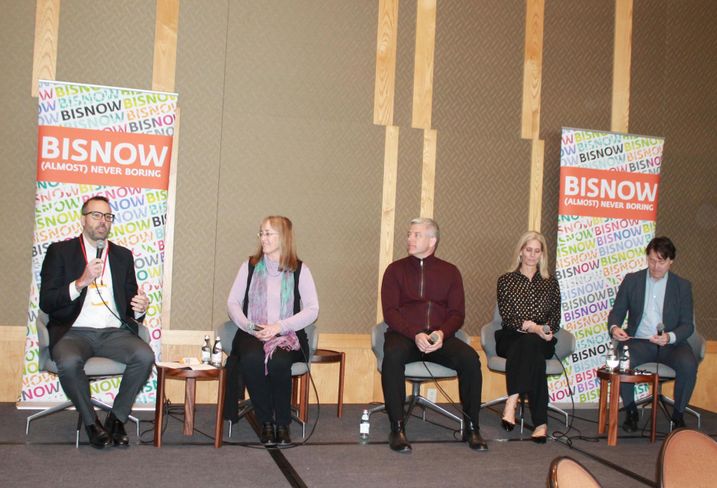 “There is a convergence between beauty and performance,” NBBJ principal Margaret Montgomery said. “Good design will never again be just beautiful. It will be fully functional and performative.”

HOK principal Loren Supp added that the industry has been trending toward using technology to make buildings more functional. The onus is on the architects to get all the information compiled into a building design that makes sense.

There is also an emerging trend from municipalities that are banning the use of fossil fuels to heat buildings. That will eventually impact both public and private buildings, LMN Architects principal Pamela Trevithick said. For example, Microsoft has committed to electrification and induction cooking for its food services.

“It’s a new way of thinking,” Trevithick said. “You need different pots and pans and equipment.” 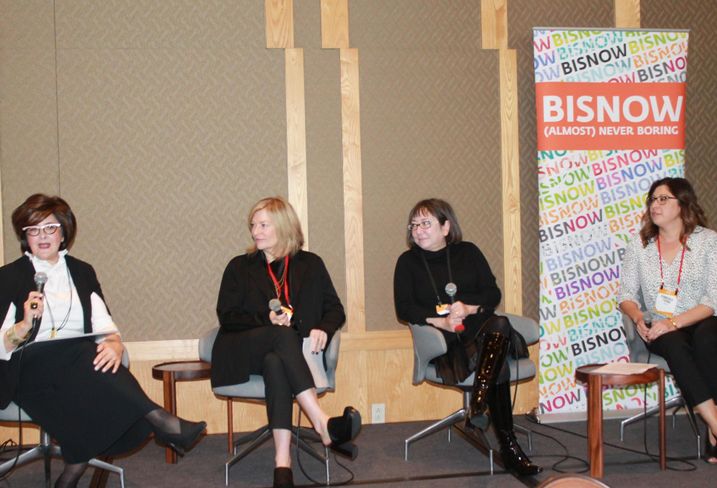 Montgomery feels the city has about 10 years to change the destructive pattern of the development.

“The best way to reduce embodied carbon is to keep the buildings we already have,” Montgomery said. “It also preserves the history of the city.”

The panel also discussed how Seattle would benefit from the removal of the viaduct. “The viaduct was a blight,” Supp said.

“It was loud and noisy and gritty.” 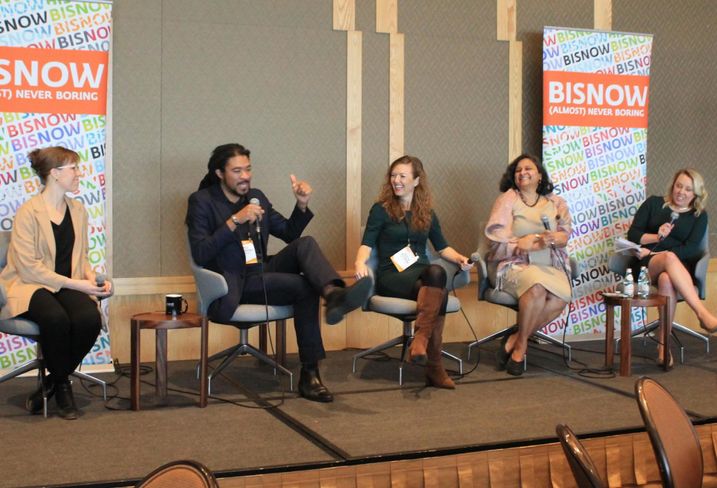 His firm recently entitled a mixed-use project near the old viaduct that would have been unthinkable while the viaduct was there.

“I can’t wait to see what this area looks like in 20 years,” Supp said. “The fabric of the city is changing right there.”

“Our city is transforming and it’s an amazing opportunity to be part of that," he said.