SoftBank's Katerra Lays Off 7% Of Staff As Cuts Continue

Katerra has let go of 7% its workforce in another round of cuts, the SoftBank-backed construction startup said Monday. 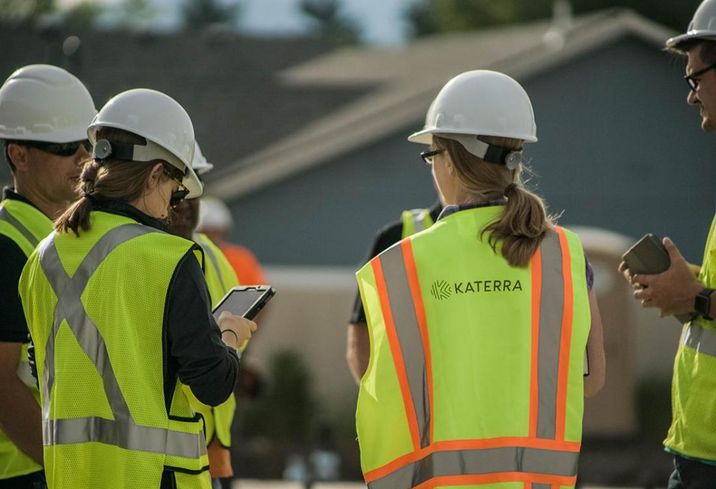 The decision follows a series of changes made by the company this year, including previous layoffs, as it enters what newly installed CEO Paal Kibsgaard said is a new phase for the company.

“Katerra is entering a new chapter as we look to accelerate our path toward becoming a self-sufficient, profitable business," Kibsgaard said in a statement.

Katerra's ongoing series of moves included hiring Kibsgaard; in May, he succeeded co-founder Michael Marks as chief executive as the company announced it had fielded another $200M from investor SoftBank. The month prior, Katerra laid off 3% of its existing workforce as it said work began to dry up because of shelter-in-place orders and the economic downturn.

Since its founding in 2015, Katerra, a technology-heavy off-site builder, has aimed to revolutionize the construction industry, earning a valuation of over $4B in the process.

In addition to work in various parts of the U.S., it secured a contract last year with Saudi Arabia to build 8,000 homes. It has continued to face reports of project pullouts, including for a San Diego hotel, and criticism for possible cost overruns.

Katerra's latest round of layoffs amount to more than 400 people, reports The Information, which first broke the story.