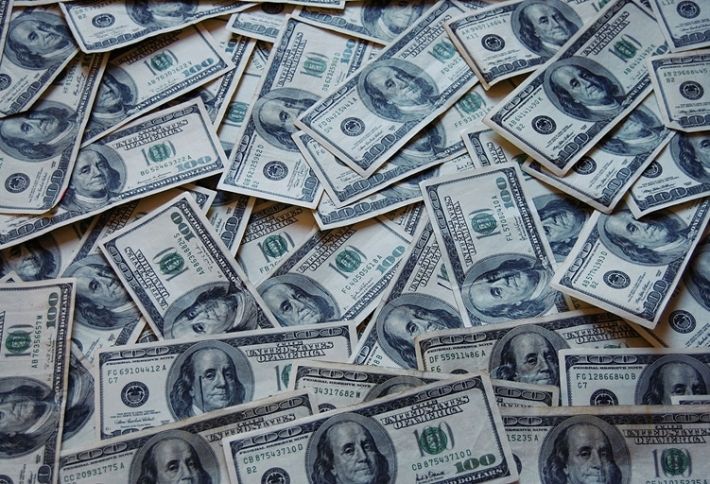 The world got another inside look at the ultra-rich this week, as Forbes released its Forbes 400 list of America's wealthiest people.

It is searchable by area, industry, age and gender, so we decided to take a look at some of the California commercial real estate heavy hitters who made this year's list. From the gleaming spires of San Francisco's FiDi, through the venture capital enclaves of Silicon Valley and all the way down to Los Angeles and San Diego, these are the men (no women were on the California CRE list) who have made their fortunes building the Golden State.

We've included their best-known CRE projects, estimated worth, ranking on Forbes list and their rank on the 400's California commercial real estate list. The methodology Forbes used to compile their ranking is explained here. 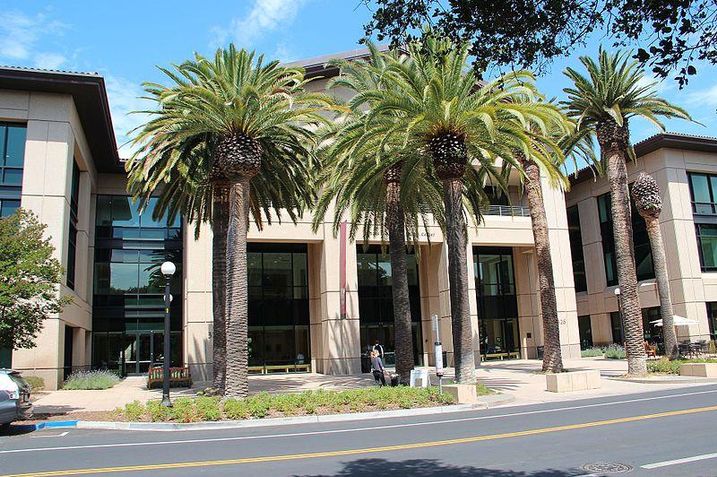 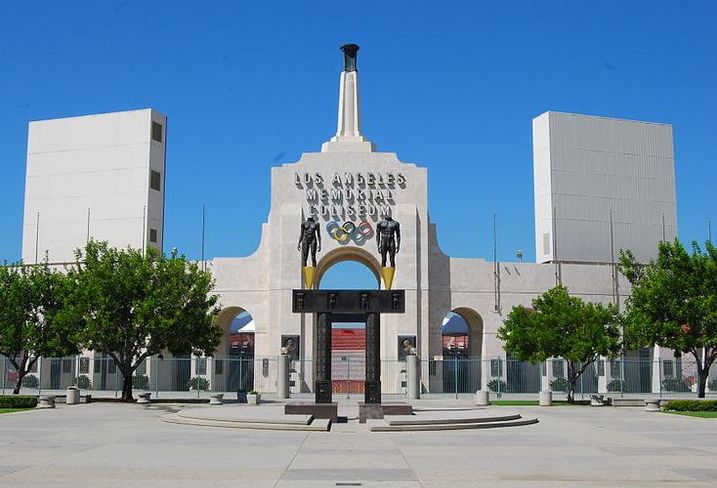 Best-known projects: Former ambassadorship to Spain, owning the Seattle Mariners and millions of SF of office space in Southern California. 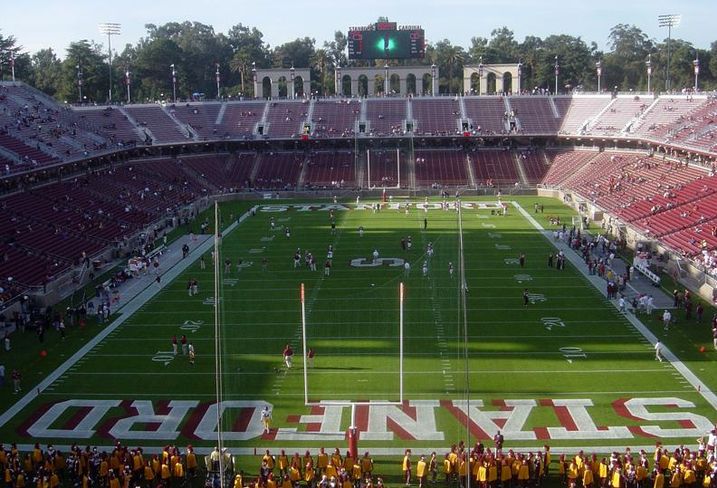 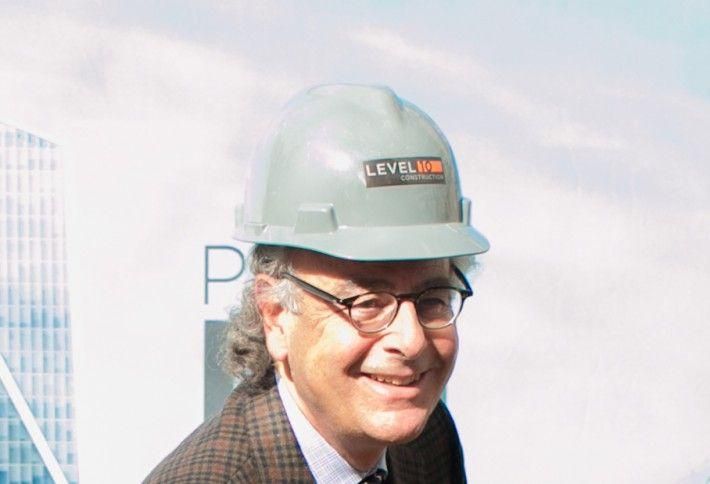 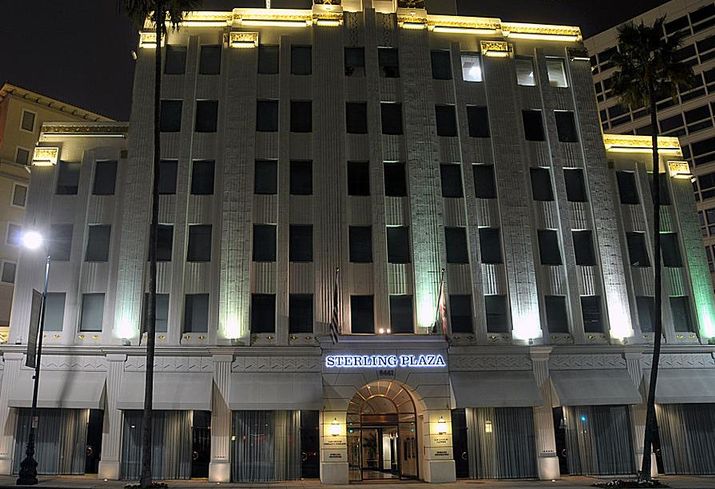 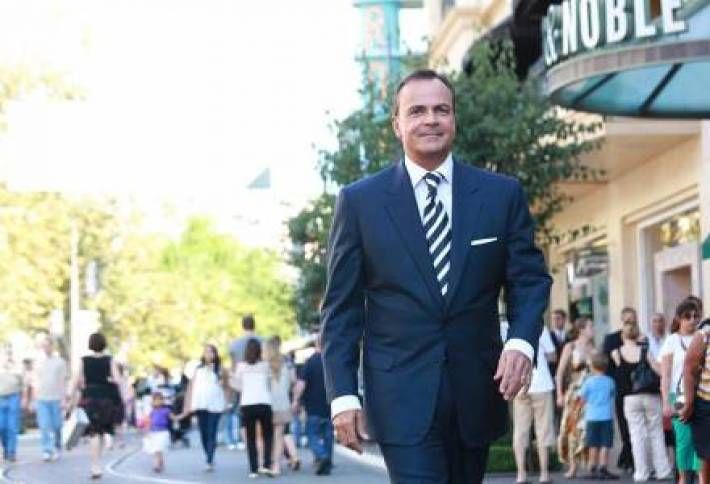 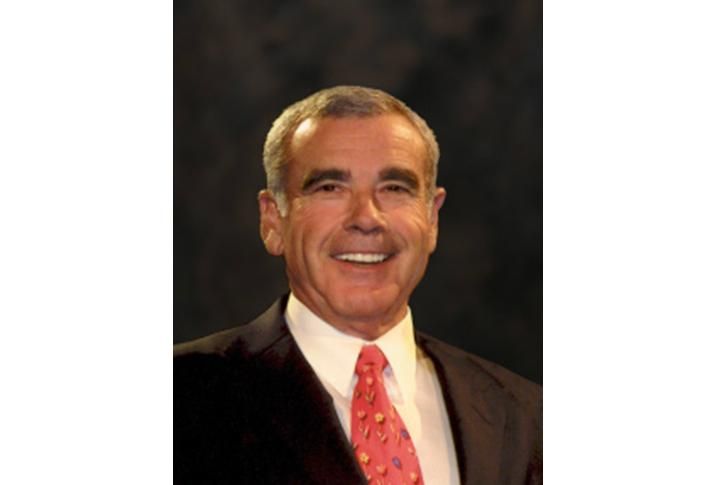 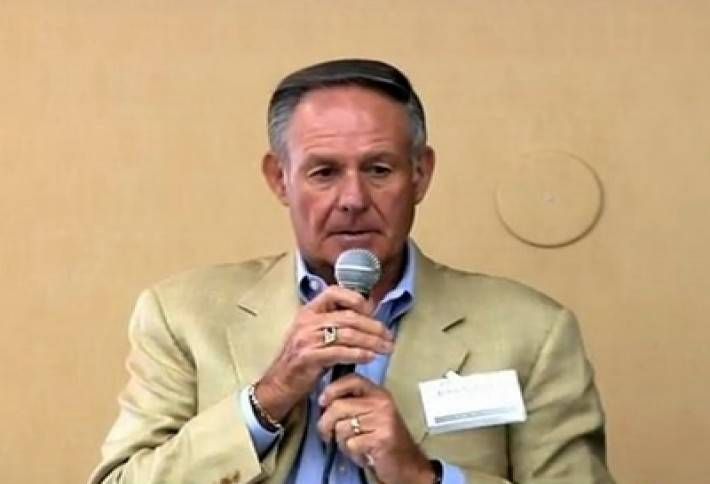 Best-known for: Dominating the Silicon Valley office space sector, with tenants including Netflix, Amazon and Apple. 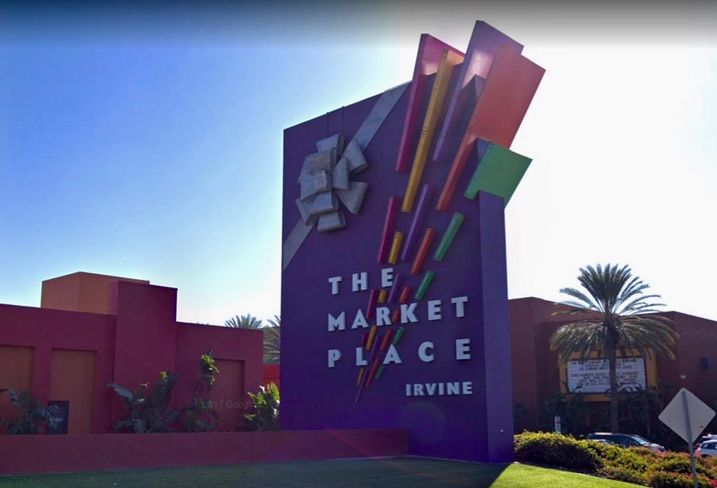 Estimated net worth: $17B

Best-known for: Everything marquee-level from the Irvine Co., including Market Square, Crescent Village and RiverView

Success! You are subscribed to the Bisnow San Jose Newsletter.