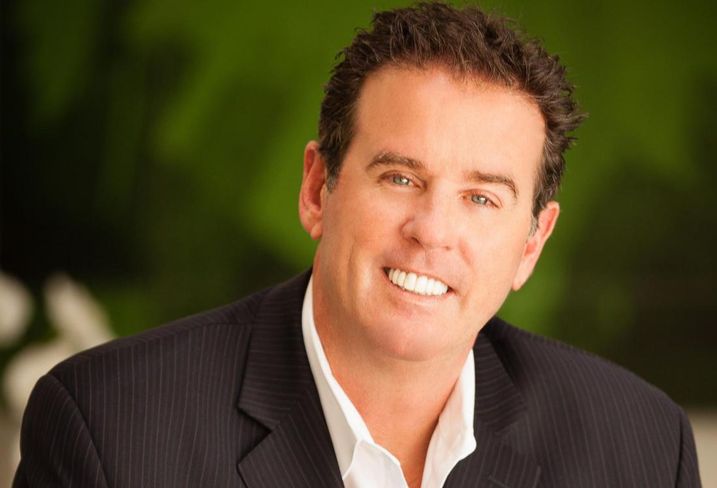 Base of operations: Irvine and Belmont

Who’s in charge: Executive chairman and co-founder Jeffrey Frieden (above)

What it is: Online real estate transaction marketplace

Since its inception during the housing crisis, Ten-X has facilitated $41B in real estate transactions involving over 244,000 residential and commercial properties. The company started out as Auction.com, a platform for the sale of distressed properties, and has since grown to include Ten-X Commercial for brokers and investors to buy commercial real estate and Ten-X Homes, a platform for consumers buying and selling homes.

This year has been busy for Ten-X. The company re-branded and shifted its business model to include more partnerships with commercial real estate brokers. It partnered with TCN Worldwide in June as part of this shift and launched an app targeting brokers, who can search, save and share real estate properties they find.

During the first half of this year, Ten-X also had $190M from 50 hospitality transactions. The company more than doubled its total hospitality sales last year when it closed 117 hotel transactions totaling over $461M compared to $253M in 2014. It’s closed about $2B in hotel sales since its first hotel transaction in 2010.

(This profile is the third in a five-part series highlighting technology in commercial real estate.)