The companies behind the development of the 5.9-acre South San Francisco PUC site into housing and mixed-use are seeking to involve the community early on. 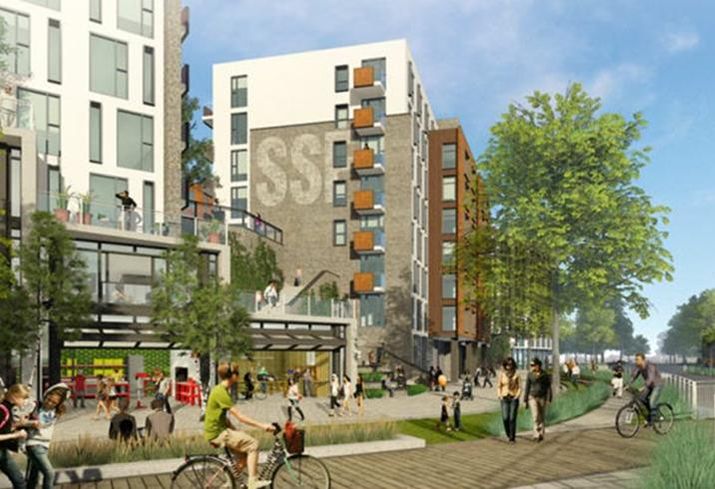 Avant Group Inc. and KASA Partners are working with Boston-based coUrbanize, a company that supports community outreach about a project while helping to collect feedback.

“A project of this scale and historical significance led us to look for new ways to make it easier for the South San Francisco community to participate,” KASA Partners partner Andrew Kawahara said in a statement. “coUrbanize does just that. It also makes it easy for us to report on feedback from the community and show that we’re listening.”

Community concerns about everything from gentrification to traffic congestion to NIMBYism against affordable housing can add to the time and effort it takes to get such projects to completion and sometimes can completely derail projects. Through new technology such as the communication platform coUrbanize offers, developers, city leaders and others are trying to address concerns and build community support early in the process.

CoUrbanize co-founder and CEO Karin Brandt has a background in city planning and said it is frustrating for both planners and developers who want to effect change to show up at community meetings where most of the people speaking are opposed to change.

"We're seeing incredible amount of NIMBYism that's slowing down or even stopping projects from being built," Brandt said on a recent panel on innovation in affordable housing at Capital One's San Francisco offices.

CoUrbanize came about as a way to better disseminate information and address misinformation.

"What changes people's minds is the developer really saying, 'These are the facts of the project,' making information accessible and also really listening," she said.

It also allows positive feedback from "silent supporters" — those in the community who may not be able to make it to a lengthy meeting on a weeknight, but may support the project.

The South San Francisco PUC project hub through coUrbanize automatically translates information into Spanish, Tagalog and Chinese. Those are the three most common languages spoken in the city besides English.

Those without smartphones can comment on the project by text.

The site highlights some of the public benefits of the project, such as a portion of the land purchase going to the South San Francisco school district, development impact fees to new parks and infrastructure, the affordable housing component, improvement of open space and bringing more retail to the community. 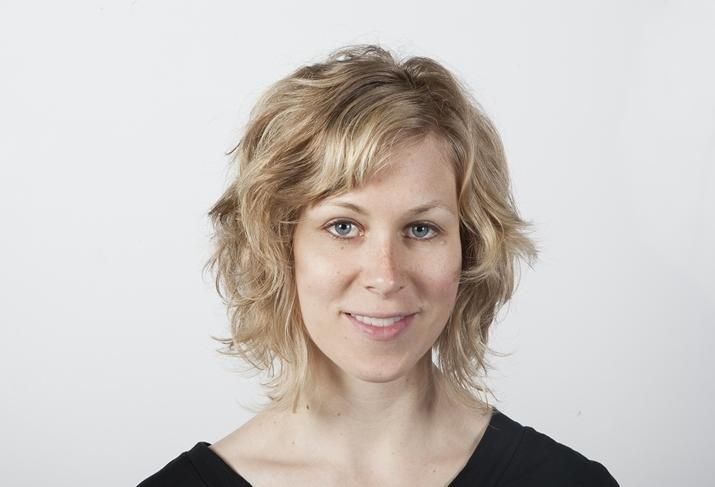 The city of South San Francisco selected the AGI-KASA joint venture from several proposals to develop the site between Mission Road and El Camino Real at Oak Avenue, a location that had been held by the now-defunct South San Francisco Redevelopment Agency for 10 years. The planned housing and mixed-use development lies just north of the city's planned Community Civic Campus, which will have a police station, a fire station, and a combined library and parks and recreation community center.

The PUC project will have 20% affordable housing and be near public transit. In its proposal to the city, the JV put forth a plan for 812 residential units, with 162 of those below market rate, with a diversity of flats, townhomes and live-work lofts. Almost half of the units would be larger units with two to three bedrooms to accommodate families.

One of the buildings would have a 5,500 SF child care center open to families in the community. Another could have 13K SF of commercial, production and retail space envisioned as a food and beverage market hall.

The project proposal includes up to 7 acres of parks and open space.

South San Francisco is focused on bringing in more housing and making its downtown corridor more transit-oriented. As of June, the Peninsula city had more than 1,800 housing units in the pipeline and has office and R&D projects underway or approved that will bring in more jobs.

Brandt said it is valuable for community buy-in for developers to make it clear where the community can provide useful input to shape a project, such as what should be included in ground-floor community space, retail or parks. Such exchanges are already taking place concerning the PUC site.

So far, community members have left comments suggesting the types of businesses they would like to see in the project, and public benefits and amenities they want included. AGI-KASA can respond to comments to further the conversation.

For example, when one resident suggested she would like to see comfortable seating, bicycle racks and amenities such as a bocce ball court or an oversized chess board, AGI-KASA suggested an upcoming workshop where such ideas could be discussed with the project's landscape architect.

Public meetings and workshops on the PUC project started this winter.

“AGI-KASA is committed to working with the South San Francisco community throughout the entire development process,” Avant Group Vice President of Development Brian Baker said in a statement. “With coUrbanize’s online outreach tools, we are creating new avenues for feedback so that community members who don’t have time to attend public hearings can still educate themselves about the project and participate.”