A rise in renewable energy and high sustainability goals have cities rethinking how they can reduce greenhouse gas emissions in current and future development. A crowd of about 150 consultants, brokers, developers, city officials and engineers gathered to discuss sustainability, targeting net zero and health and WELL building during a Bisnow event at San Francisco’s Argonaut Hotel on Tuesday. 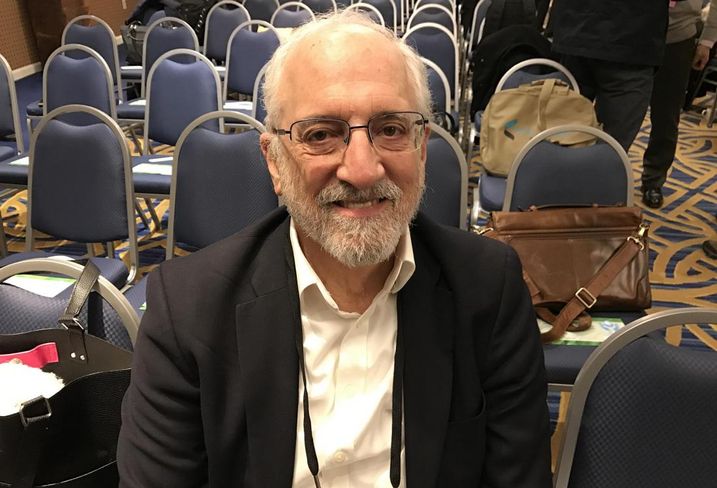 “It’s a steep and challenging climb, and frankly we’re not sure how we are going to do it,” Friend said. “You don’t set goals you know you’re going to achieve.”

Friend said there are many strategies the city is taking into consideration. One concept is to understand what is feasible with technology and economics shifting rapidly. The city also needs to focus on what it has within its control. He said governments need to get out of the business of subsidizing things they do not need. 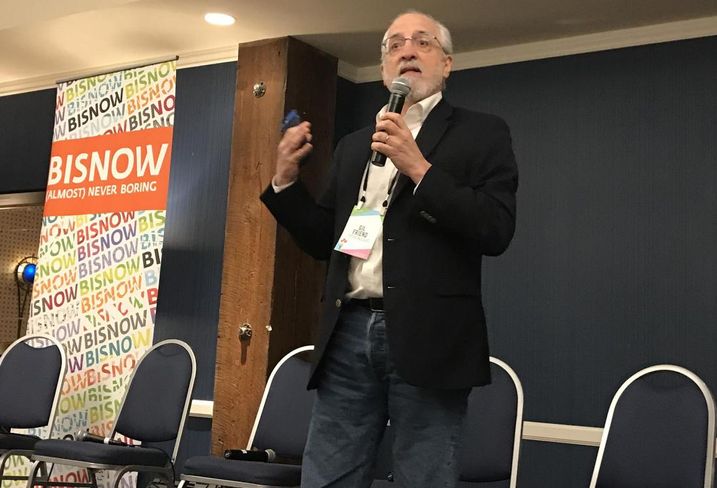 For example, Palo Alto wants to decrease dependence on private automobiles, but offers free parking. Comparatively, Stanford started charging for parking 10 years ago and was able to fund shuttle and transit alternatives that helped cut single-occupancy vehicle rates by half. It has saved $107M in capital expenditures for parking garages because there is no demand for them. Instead, the university can focus on libraries, classrooms, conferences and things people are there to do.

This concept has led Palo Alto to explore how to shift parking minimums in entitlements to parking maximums, Friend said.

Palo Alto also is finding ways to benefit from ambient resources — like sunlight and water — and how to capture those resources effectively. These resources will only become more important.

Friend said the Jet Propulsion Lab in Pasadena predicts a multi-decade-long drought in the American West. He said the data suggests the last 100 years was the wettest period within the last 2,000 years.

“The entire California civilization is built on a hydrological anomaly,” Friend said. “We cannot count on what we designed for over the last 100 years.” 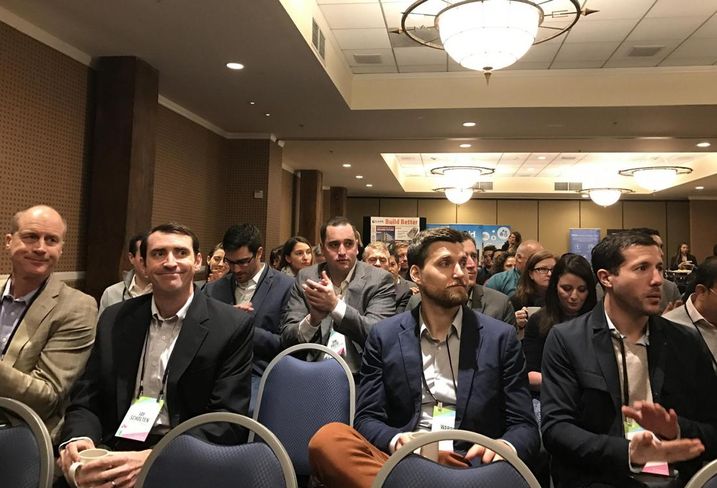 Another key aspect to Palo Alto's plan is the increased use of renewable energy, which has only gotten cheaper. The demise of coal is not because of regulations, but the fundamental structure of the energy industry is changing, according to Friend.

About 40 years ago, California's state government, environmental organizations and utilities decoupled utility revenue from energy sales. This enabled utilities to capitalize on investments for renewables and efficiencies. Utilities put that into the rate base and made money off it by creating incentives. Friend said efficiency, renewables and electrification will have profound implications for everything we do.

Buildings are important in the move toward energy efficiency. The challenge for the building community is to not only create net zero energy, but also net positive by doing less harm and generating more value. He said buildings could clean the air and recycle water.

He said some analyses about carbon emissions of buildings have 1% and sometimes 2% energy-efficiency targets, but the data suggests buildings should have 3% to 5% energy efficiency by 2030 to meet the current challenges.

Palo Alto will continue to remain among the most aggressive cities to push for energy efficiency and to decrease carbon emissions. The city’s latest green building ordinance and energy reach code is 15% above California’s target, which is among the highest in the country.

“The opportunity for [developers and builders] is to ignore the regulations,” Friend said. “I’m not saying violate them, but don’t design business and building strategy around them. Regulations will change.”