Texas-based developer The Dinerstein Cos. had been trying to scale quickly in Berkeley, and eventually it got its wish. 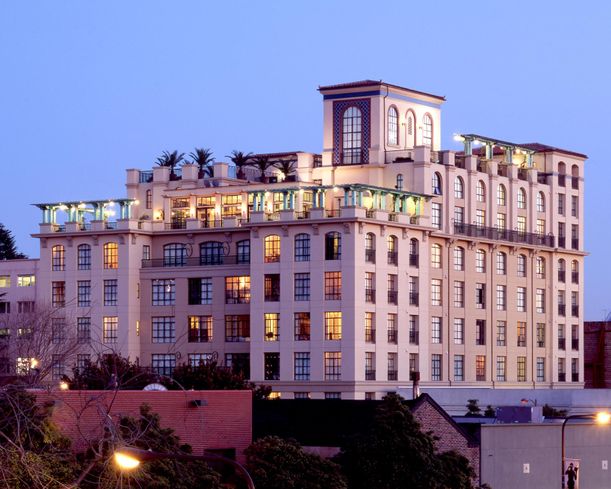 Courtesy of Integrate Agency
The Gaia apartments in Berkeley

Alongside Chicago-based Harrison Street, the national student housing multifamily developer has acquired a six-building, 343-unit Berkeley student housing portfolio. The buildings sold for a total exceeding $180M from REIT Equity Residential, according to a source familiar with the deal, which officially closed last month.

Built between 1998 and 2004, each of the buildings sits within a mile of the University of California, Berkeley, and within a very attractive overall market to the national developer, TDC West Coast partner Josh Vasbinder told Bisnow.

"Most importantly, Berkeley is a very difficult, high-barrier-to-entry market," Vasbinder said. "That combination of the student-housing supply off-campus, enrollment growth, the long-term prospects for the University and the challenges to get through the city of Berkeley with anything of significance made the market an attractive one to us." 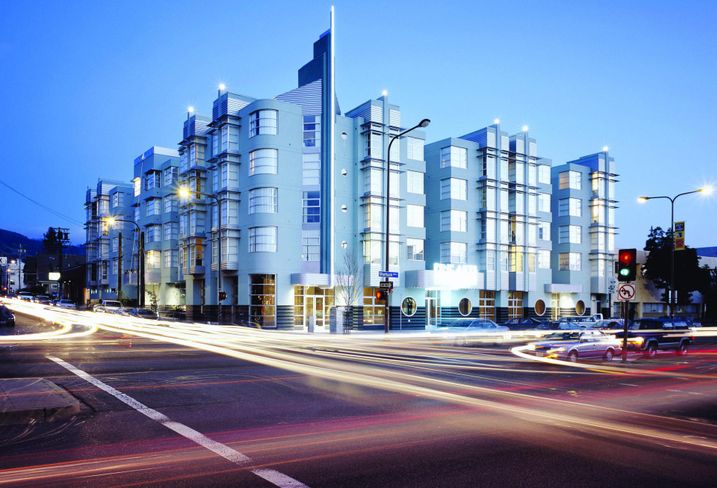 Courtesy of Integrate Agency
The Fine Arts Building in Berkeley

The deal comes on the heels of another large Berkeley student housing transaction. In July, The Prado Group and Jonathan Rose Cos. sold three similar properties to Ballast Investments and Rev Projects for a combined $105M, or $658 per SF.

To TDC, acquiring six buildings at once meant scaling quickly, another goal of TDC's stemming from Berkeley's low supply growth environment. In May, for instance, the city sued UC Berkeley over the university's plans to build 150 units of faculty housing.

"We liked that there was scale offered by the assets and being able to scale very quickly in the Berkeley market, going back to the difficult nature of finding development sites there," Vasbinder said.

TDC doesn't plan on any major renovations, Vasbinder said. Though rent control applies to most apartments around the city, the high turnover natural to student housing makes it a favored asset class in the city, which also sees continued enrollment growth at its prestigious university.

Instead, the developer and operator will bank on its expertise as a student housing operator.

"EQR did a great job managing those assets, but, candidly, they're not student housing operators," Vasbinder said. "Understanding that demographic, that renter profile, the positives and negatives that go with renting to students give us an opportunity to create some efficiency from an operations standpoint."