Many California universities are working quickly to provide more affordable and convenient on-campus housing options for existing and future students to temper the rising cost of living in the state. The University of California system is actively working to meet its goal of building 14,000 beds by 2020. 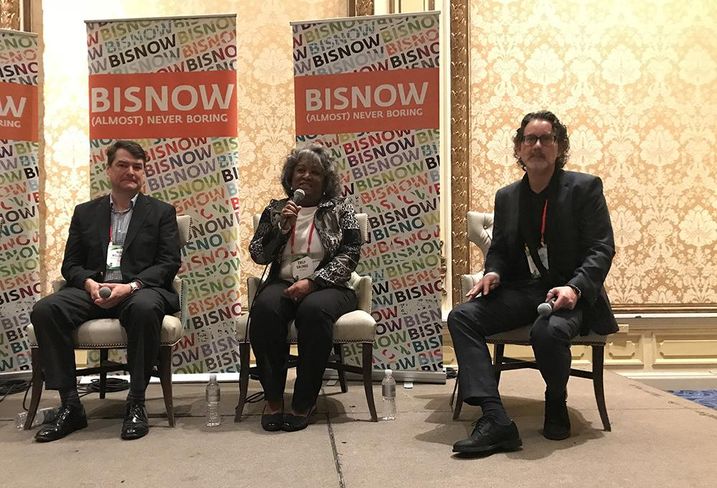 Many universities are struggling with a lack of apartment supply in their local cities. Davis is grappling with apartment vacancy of 0.2% for the last three years and it has become a challenge to get more inventory into the market for students, according to Emily Galindo, UC Davis executive director of student housing and associate vice chancellor of student affairs.

“Students … are being priced out of the local markets,” Galindo said during a recent Bisnow event. “A lot of our campuses are going high.”

Campuses like UCLA and UC San Diego are building 14-story residences and increasing density, she said.

UC Davis has the benefit of having the largest campus among the UCs with 5,300 acres and has been actively building and redeveloping sites for student housing. UC Davis is looking for land close to campus in addition to opportunities on campus.

On campus it is redeveloping its Webster and Emerson halls, which are older buildings that will be densified. Webster Hall will be rebuilt with 370 beds by 2019. The school is partnering with Digital Building Components to provide prefabricated steel walls and floor panels for Webster Hall, according to Digital Building Components CEO Zach Murphy.

While the UC system is dictating how much housing needs to be built, Galindo said each housing group in the system is self-supporting and requires a level of efficiency in operations to keep costs down.

“Through the rents we collect we have been able to not only maintain, but build for the future,” Galindo said. 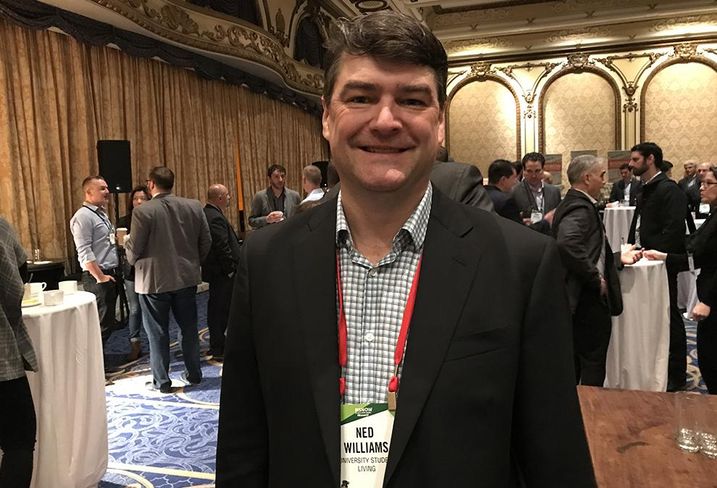 She said you can only push costs so far because it adds to the cost of attendance for students. She said schools can adjust the price of dining, but that too has its limits.

“You can’t expect to sell a lot of hamburgers to build a lot of buildings,” she said.

One way UC Davis has been developing its land into more student housing is through public-private partnerships to help keep costs down.

UC Davis said P3s are beneficial because developers have an expertise in building that the university does not have. One of its P3 partners is University Student Living, which will take on the construction and coordination of an on-campus project at UC Davis.

While most of its first-year students live on campus, the school has been working on better ways to provide housing for upperclassmen, graduate students and staff and faculty, according to Galindo.

“There has been little attention from on-campus housing groups and they are recognizing the need for it, especially if they want to build their graduate programs,” University Student Living Senior Vice President Ned Williams said. 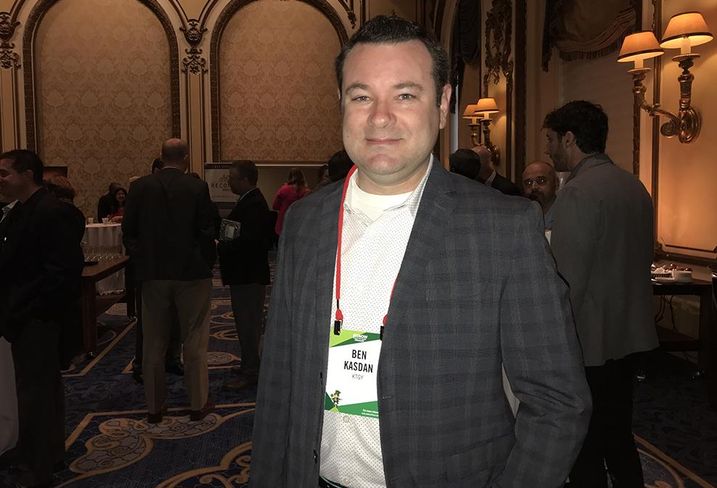 University Student Living is working with the school to build over 2,775 beds for graduates, transfer students and students with families. While UC Davis has worked primarily on on-campus residence halls, this will be one of its first on-campus apartments, according to Galindo.

The project is split into two developments. Orchard Park will include about 200 affordable two-bedroom apartments for students with families and accommodations for 700 graduate students. West Village will provide about 1,875 beds for transfer students and continuing students.

“We continue to feel students are our responsibility,” Galindo said. “It is important to us to provide a certain portion of housing for students enrolled in the campus.”

While P3s can be beneficial to getting projects done, they can be complicated for designers. Architects have to navigate through various voices with similar priorities but different mindsets to find a design consensus that works for all the groups, KTGY Architecture + Planning Director, Design Ben Kasdan said.

Off-campus projects offer a different level of complexity. Davis is a fairly small town where it is desirable to live so the pressure for housing is already pretty high. Student housing can be complicated to approve, and can be a level of contention between longtime residents and universities and their students, Kasdan said.

“Navigating the political waters is the challenge for the off-campus [projects],” Kasdan said.

How Off-Campus Projects Are Changing To Meet Demand 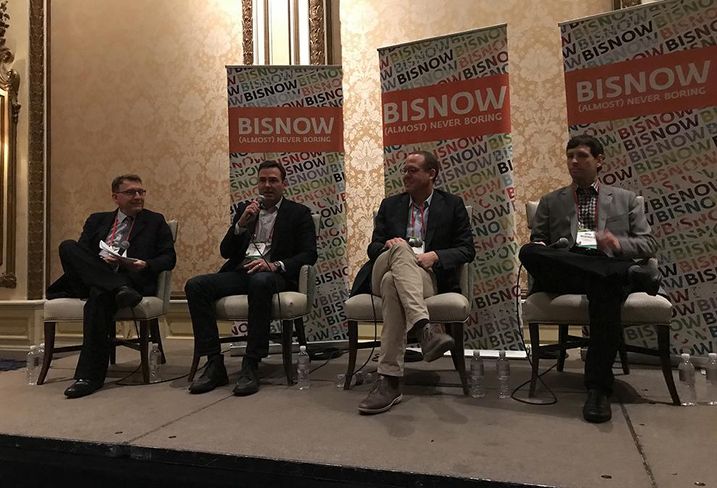 Off-campus projects not only need to go through an often-contentious entitlement process, but they also have to provide the right mix of amenities to attract students and lease up their properties.

Many developers have had to tone down their amenities and instead of building luxury amenities like lazy rivers, more educational facilities are being added instead. Developers like The Dinerstein Cos. are still adding high-end fitness centers and the bells and whistles, but educational aspects like study rooms and WeWork concepts are becoming key amenities, according to The Dinerstein Cos. West Coast partner Josh Vasbinder.

“We’re competing with other private developers and I wished it wasn’t an amenities race,” Vasbinder said.

With a pushback on parking across jurisdictions, The Dinerstein Cos. is considering more on-site transportation and shuttle services, according to Vasbinder.

“The No. 1 amenity that the graduate students wanted in the building was collaborative rooms and spaces like that,” Valerio said.

Regardless of which amenities are added to a project, location is the biggest aspect of The Dinerstein Cos.’ projects. The developer prefers markets that have not been overbuilt and have access to transit, Vasbinder said.

The company has been in student housing for 20 years and has built 37,000 off-campus beds. The company is in the process of bringing one the highest-density projects to Davis that can provide 570 beds.

Private developers are turning to more pre-built elements to save on cost of construction.

Lowney Architecture founder and principal Ken Lowney said amenities are decreasing in a lot of student housing projects to help get them built.

Reducing amenities helps decrease the cost of construction, he said. His projects off Telegraph Avenue in Berkeley, which is using modular units, will have bare-bones amenities and a roof garden.

His 600-bed mixed-use project in Honolulu, which will not be a modular project, will have minimal amenities with a rooftop deck area on the 14th floor with views of Diamond Head. Minimal parking will be available at this project, which will share parking with ground-floor retail.