Grocery stores are essential to urban revitalization. They provide foot traffic that animates a neighborhood and serve as vital components of the local economy. Bisnow picked out four Tenderloin grocery stores that give the district a global charm. To hear more about the Tenderloin’s identity and development there, check out Bisnow’s Future of SoMa and Tenderloin event tomorrow at Hotel Nikko. 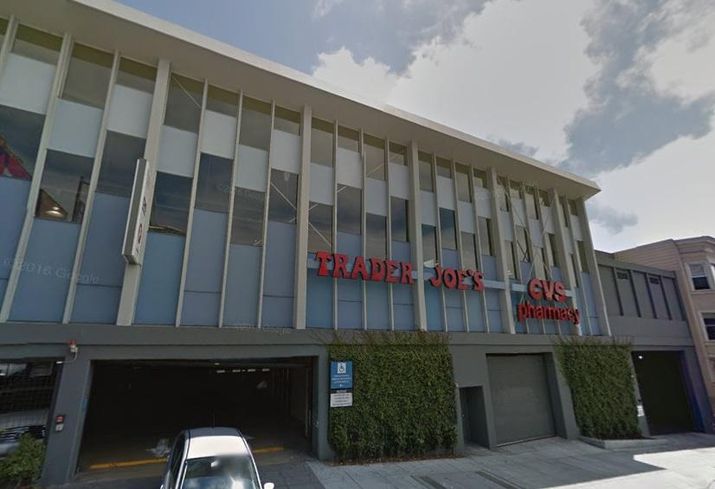 A Trader Joe’s is a status symbol signifying a neighborhood has arrived. While not quite a Whole Foods, it’s still a good sign that the demographic developers covet—young, tech-leaning, amenities craving—has settled in an area in sufficient numbers for Trader Joe’s to take notice. If you’re ever in the mood for organic and fresh foods, look no farther. 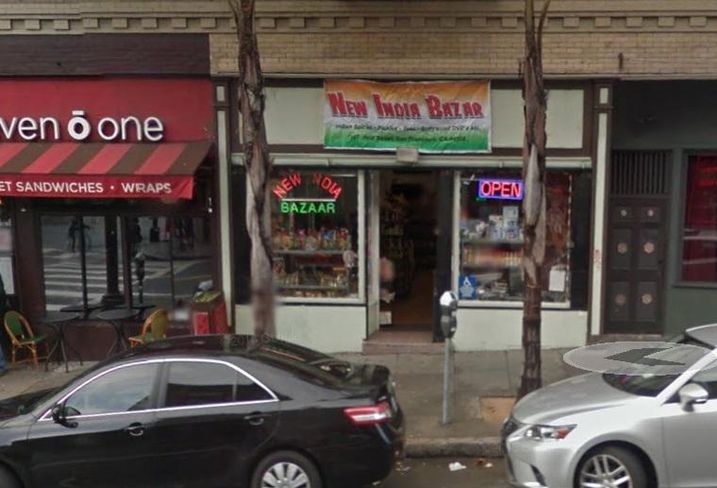 Shopping for groceries in the Tenderloin can significantly expand your food choices. Long the destination of immigrants, the district provides an ethnic spin on the traditional grocery experience. The New India Bazaar offers authentic Indian spices and products for the quickly transforming area. As the Tenderloin becomes an international destination, choices such as this will gain in importance as a draw for tenants. 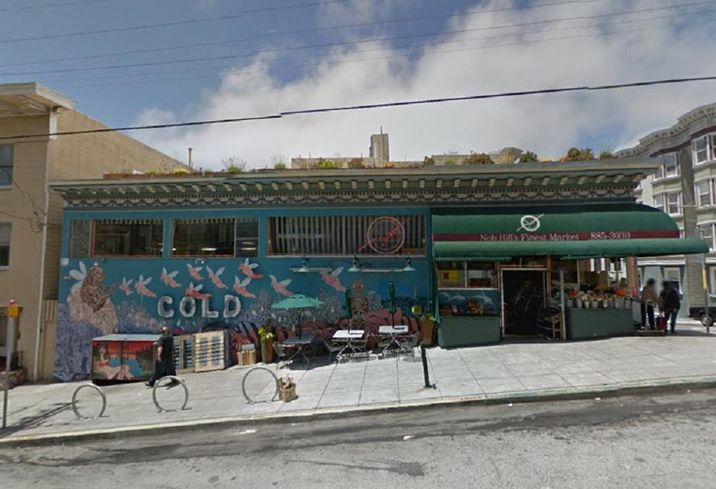 Grocery stores can be manifestations of a community’s spirit. Founded in 1984, this Nob Hill grocery store epitomizes the locally grown and farm fresh approach to grocery shopping. Building and planning around such community fixtures could help attract younger tenants who prioritize authenticity. Plus the mural on the outside wall is pretty cool. 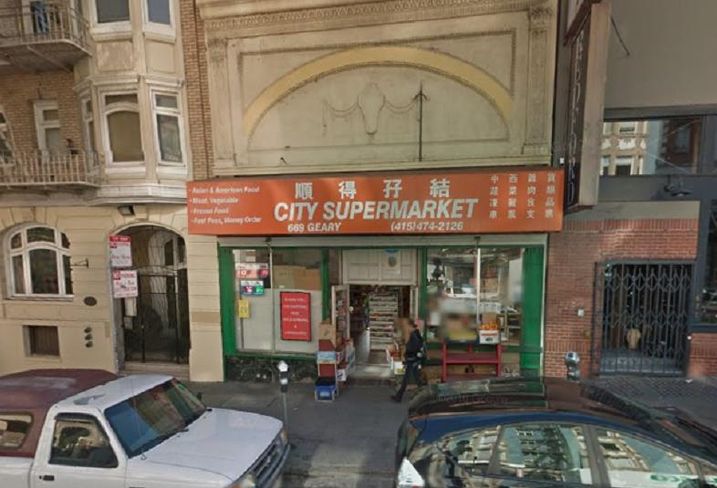 If you want East Asian or Southeast Asian offerings try the City Supermarket. The choice of food is truly astonishing and once again highlights the global nature of the Tenderloin. Just be aware that it’s cash only.

For more on what's going on in the Tenderloin, join us tomorrow for Bisnow’s Future of SoMa and Tenderloin event at Hotel Nikko.