Getting a big juicy burger is becoming a lot easier in the Bay Area. Both local and multiregional high-end burger chains are expanding throughout the region, and the burger scene is about to get shaken up by a popular East Coast contender. 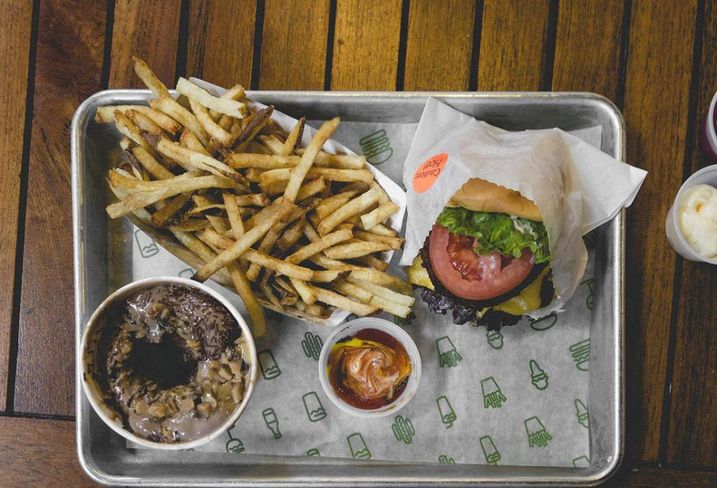 Shake Shack plans to open its first location in the Bay Area this year, expanding its California footprint beyond Southern California. It will open three locations by 2019, with its first in Palo Alto opening this fall at the Stanford Shopping Center. The company has plans for a Larkspur location, but is working out the details of a lease, and has its eyes on San Francisco for a third location in 2019.

The East Coast burger chain is not alone in chewing up market share in the Bay Area. Local chains Roam, Gott’s Roadside and Super Duper have expanded throughout the region within the last year. Multiregional chains Habit Burger, Smashburger and Five Guys also have opened locations within the past few years.

While Shake Shack is months away from opening its newest location, check out the chains that have already expanded throughout the Bay Area. 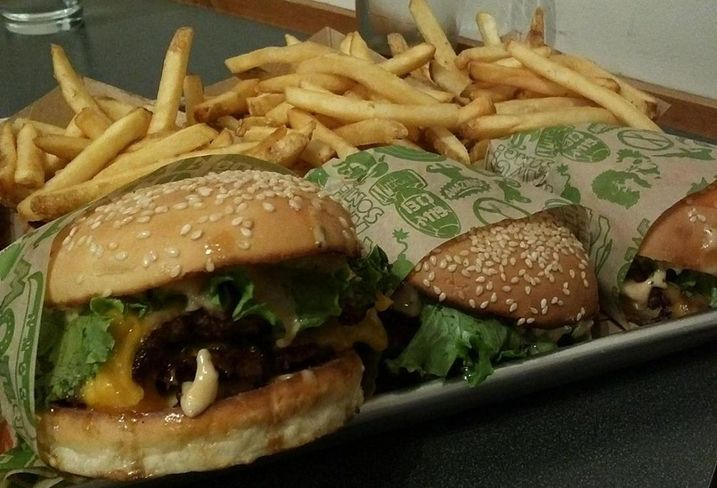 Shake Shack will have tough competition from local favorite Super Duper, which was voted as one of the Bay Area’s best burgers by Bay Area News Group in 2017. Super Duper first opened in 2010 in San Francisco's Castro District.

Local chain Roam opened a location in downtown San Mateo in late 2017 and plans to open another location in Uptown Oakland at 1951 Telegraph Ave. A second San Mateo restaurant will open at the mixed-use Bay Meadows development this year. The burger restaurant started in 2010 in San Francisco. 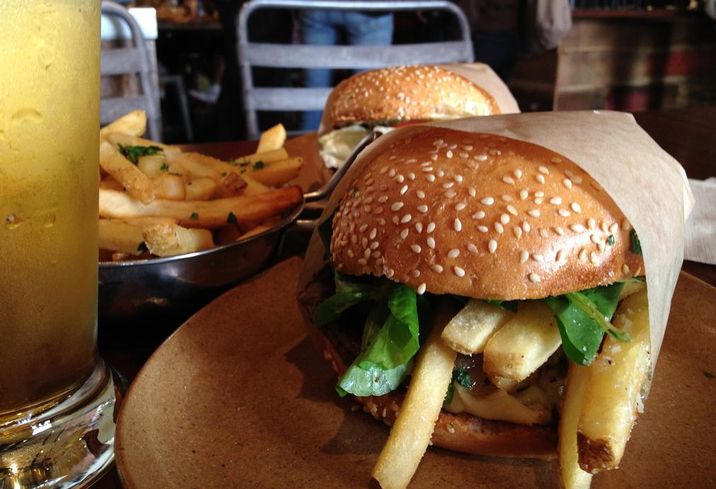 After four years of no new locations, Gott’s opened two locations in the second half of 2017 with a location in Walnut Creek and one at San Francisco International Airport. It will open a restaurant in Greenbrae this year.

Habit Burger entered the Bay Area market in 2010 in Walnut Creek and has been rapidly expanding ever since. Its newest location in San Jose opened Wednesday. The chain opened at 20735 Stevens Creek Blvd. in Cupertino on Jan. 10 and has plans to open a location in Castro Valley. 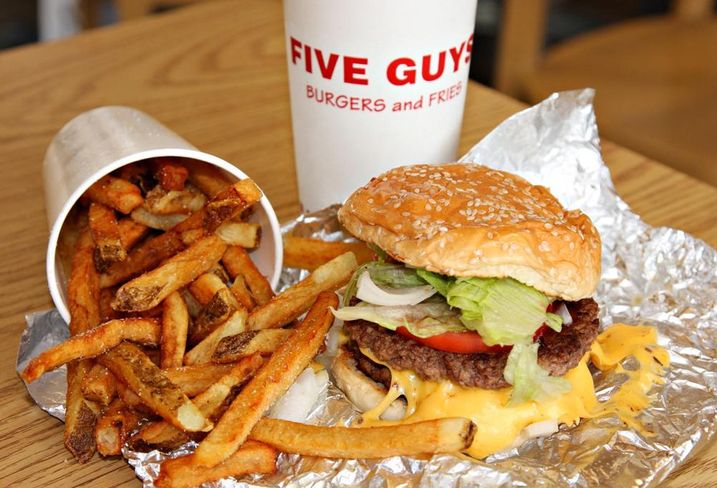 Five Guys began expanding in 2010 and 2011 with locations in Fremont, San Jose and Pleasant Hill. It plans to open a second Alamo location as well as an additional franchise in San Jose.

Smashburger entered the Bay Area burger scene in 2013 with its initial expansion and later added a location at San Jose International Airport in 2015. No additional expansions have been announced of late, but the burger chain did close its locations in Mill Valley and Novato nearly two years after opening.