E-commerce is often blamed for retail's downward spiral, but socioeconomic factors also are impacting consumer spending and retailers’ bottom lines. Income inequality, marital status and millennials are changing spending patterns in the U.S. and not necessarily in a good way. 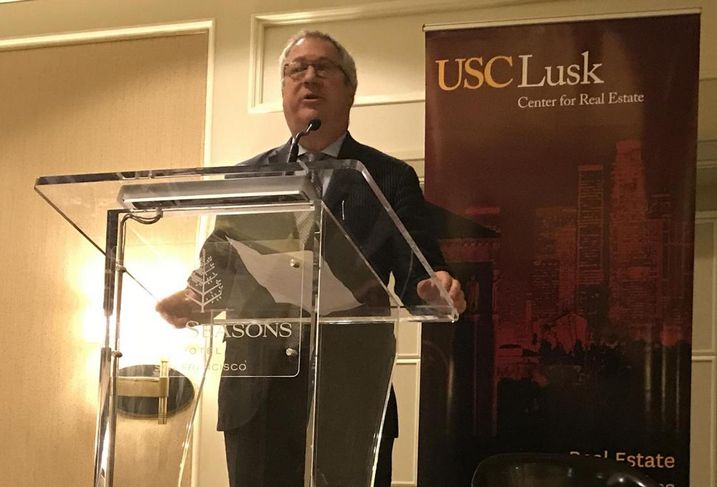 Income inequality has gotten worse within the last 30 years, according to USC Lusk Center for Real Estate Director Richard Green. The Gini Coefficient, which is used to measure income inequality, has increased nearly five percentage points within the last 30 years and was at about 41% as of 2013, the last date of measurement. The closer the Gini Coefficient gets to 100% the less equality exists in a country.

Now, income that used to be much more in the middle is disappearing. The top 20% of income earners are doing much better, as are the ultra-rich. The bottom 15% have not had an income increase within the past 30 years.

People who are doing the spending have much less to spend and even good retailers like Target are struggling, Green said.

“Middle-class stores are disappearing,” he said.

Income inequality is even more acute in California.

Shifts in marital status also impact retail. Fewer women are getting married than two decades ago, he said.

In areas where men lose their jobs because of a factory closure, men cannot attract a woman as easily. This means men end up doing their own shopping and do not spend time at shopping centers. Retailers make money off people who hang around.

Millennials' spending habits also may impact the future of retail. This generation went through an economic trauma during the Great Recession. Green said he did research on the Great Depression on how people spent over their entire lives. He found people born in the 1930s who ended up making plenty of money by the 1970s still were not spending like crazy. They spent less money than the generations that came before and after them.

During the global economic crisis, 9 million people lost their homes in this country, meaning almost everyone knew someone’s parents who lost their house.

“Will that traumatize them and keep them from prolonged spending?” Green said. “I don’t know … I hope I am wrong about this, but I think the answer is yes.”