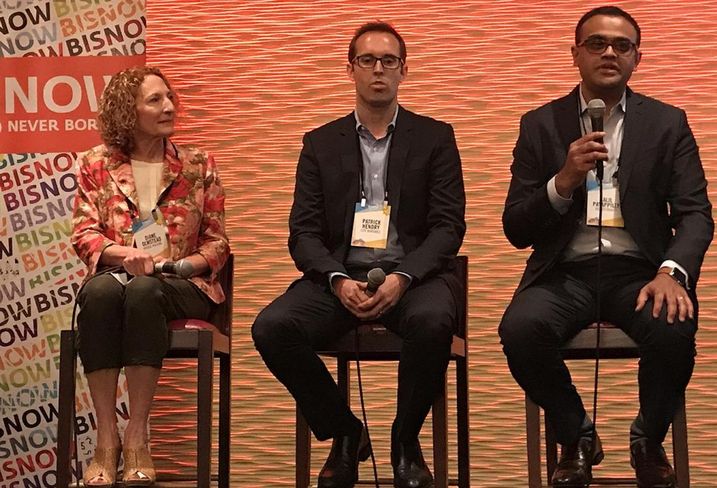 Rapid job growth in the Bay Area has put a strain on existing life science stock and developers cannot build space fast enough. To stay competitive, developers are adding amenity-rich campuses not seen in life science campuses of decades past.

BioMed Realty just broke ground on its major project in South San Francisco and will add 1.5M SF of life science offices, according to BioMed Realty Vice President Salil Payappilly, who spoke during Bisnow's Peninsula New Frontiers and CRE Outlook event. The 50K SF amenity center will offer a fitness center, multipurpose conference rooms and a café. The first phase of the amenity-rich campus is expected to add about 500K SF with completion in 2018.

Biotech is expected to continue to do well with drug approvals tracking and holding steady, but a few clouds could tamper growth, Payappilly said. The National Institutes of Health’s $34B in funding could be cut back by 20%, which could affect future research grants.

Despite this potential challenge, developers are redeveloping and building new offices and R&D throughout the Peninsula driven by single-digit vacancy rates for life science. With so much demand, it is important for developers and contractors to provide a building that best suits the needs of the biotech or tech client. 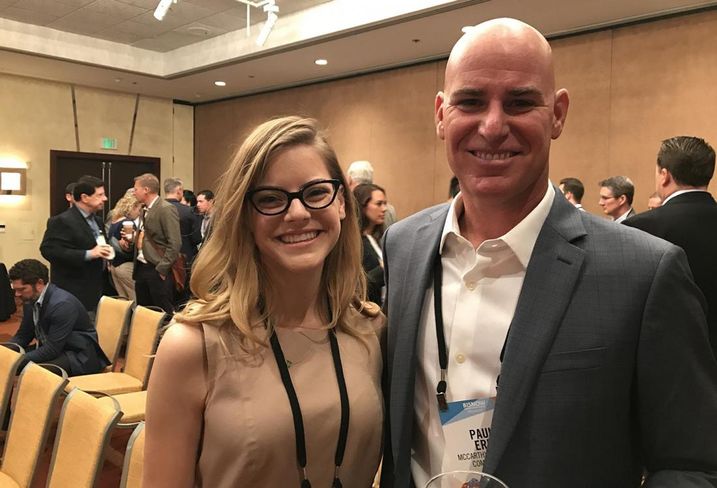 McCarthy Building Cos. Senior Vice President of Operations - San Jose Paul Erb said his team worked on a 350K SF Foster City building for a biotech company using integrated project delivery, which is basically an agreement among builder, designer and client to commit to the same end result and share in the risk and rewards of a project. This increased collaboration allows for buildings to be ready for clients from day one.

The shift toward open offices also has become an integral part of Peninsula offices, which have trended toward large floor plates in recent years. In San Francisco, tech companies are doing three to four floors of office with a central area, but Peninsula offices are built using larger office floor plans, according to PAE Engineers associate principal Grant Craig. 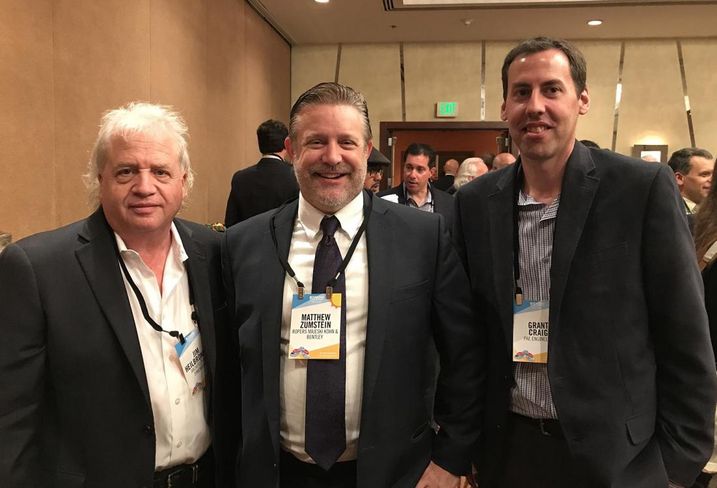 Not everyone has been happy with the results, Erb said. Workers seem to love the energy of the open space, but it decreased efficiencies, especially for introverts who need the privacy and time to stay focused. There is now a rebalancing of private office and open collaboration space occurring in the Peninsula. Craig said adding more huddle spaces and private space gets tricky because the flow of space and movement of people is different. It reduces flexibility to build those spaces and then change them later.