The Oakland office market is hot this year, and many investors have already inked out multimillion-dollar deals. Hear more at Bisnow’s Oakland’s Future of Office event on Sept. 27. 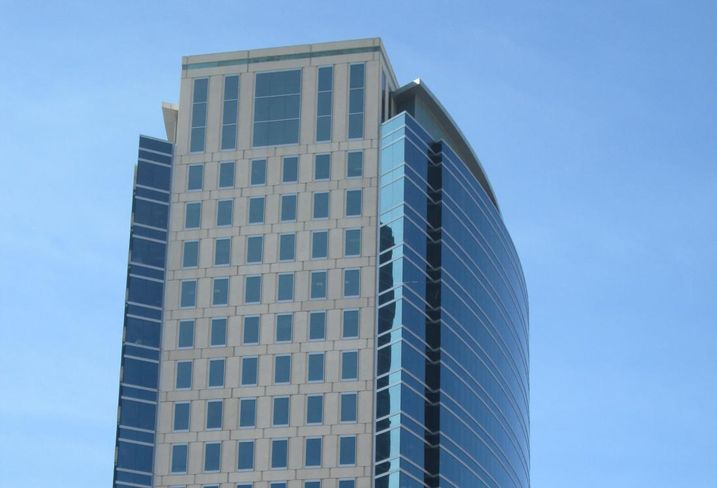 Principal Financial Group entered into a contract to buy Oakland City Center’s largest tower from Harvest Properties and Prudential Real Estate Investors. The sales price was undisclosed, but the asking price was over $200M, or $400/SF. The sellers of the 490k SF tower originally bought the building for $133M, or $271/SF. 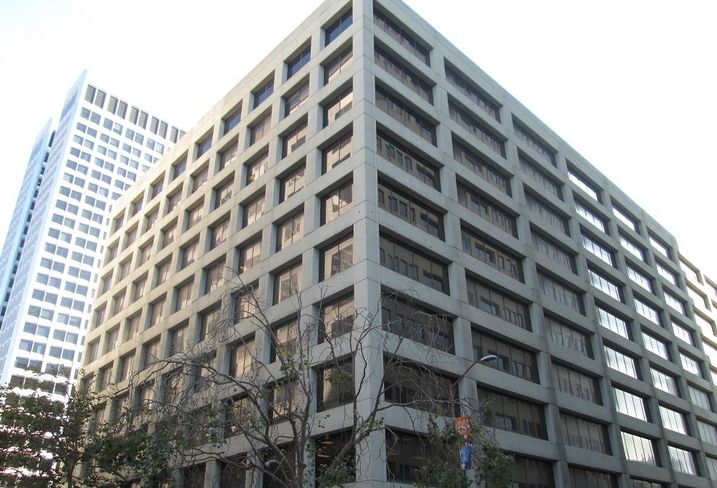 Lane Partners and Walton Street Capital purchased the 228k SF building formerly owned by AT&T for $44M, or $192/SF. The building's column spacing and high ceilings will allow for adaptive reuse similar to what the JV did for Uptown Station. 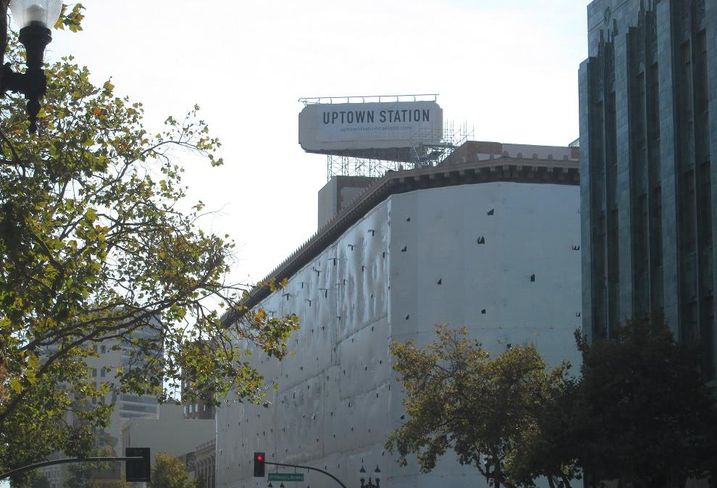 Uber plans to pump $8M into the project for tenant improvements, including structural upgrades and stairs between the third and fifth floors. The ride-sharing company bought Uptown Station last year from Lane Partners and Walton Street Capital for $123.5M. 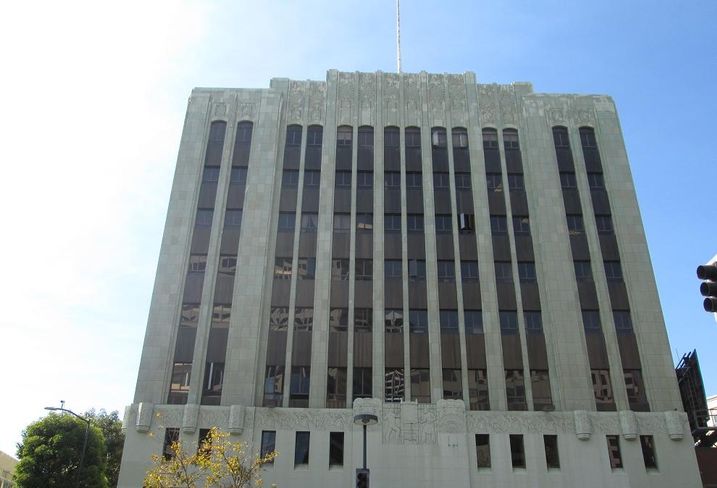 TMG Partners' purchase of the eight-story, 198k SF building is its second acquisition within the past 12 months. TMG expects the large floor plates and Art Deco façade will be attractive to tech and other companies. The sales price for 2201 Broadway was $77M. TMG Partners bought a 300k SF building at 1330 Broadway last November. 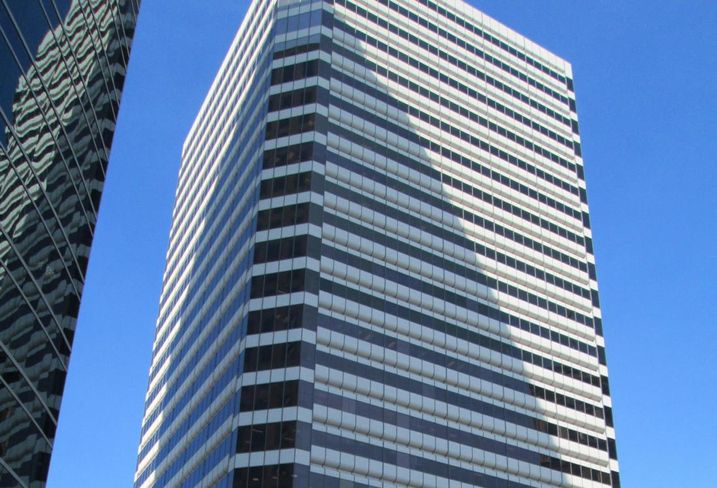 American Realty Advisors and Westcore Properties sold the Clorox building to UBS AG for about $180M, or $345/SF. Westcore originally purchased the building from Clorox in 2012 for $110M and made $21.5M in capital improvements. The 521k SF building is at 98% occupancy.

For more on Oakland office, join us at our Oakland’s Future of Office event on Sept. 27 at 2001 Broadway.