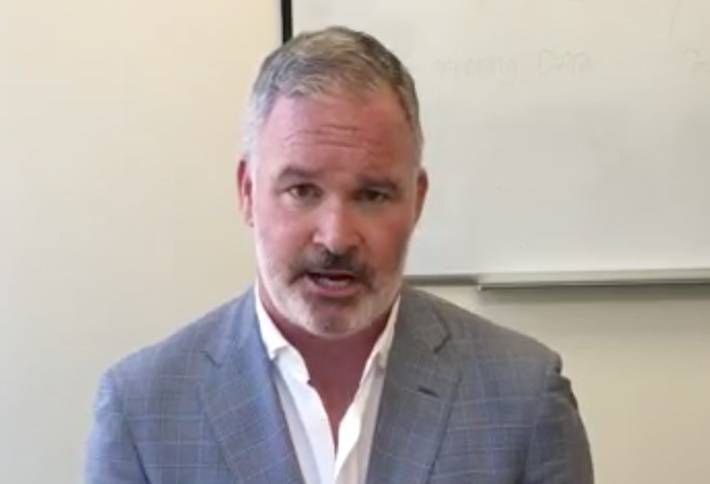 With so much competition from tech firms willing to pay higher rents, the Bay Area is a tight market for law firms looking for central business district space. It's a trend you can find across the country, but it's far more pronounced in the Bay Area, JLL managing director Kevin Brennan tells us. The firm just released a report that finds central business district direct vacancy is at 11.1% nationally, compared with 9% in San Francisco.

Demand is driving new supply. Across the nation, there's 38.3M SF of central business district Class-A development underway—the most in seven years. But, in the meantime, the tight market has driven up rents. In San Francisco's Financial District, Class-A rents are about $69/SF, the report notes. Because there are so few large space blocks that open up, technology companies are stepping into areas where that space is available, whether or not it's their ideal location, Kevin says. That was the case with 650 California (above) in the North Financial District, where Credit Karma is considering a move into up to 150k SF. 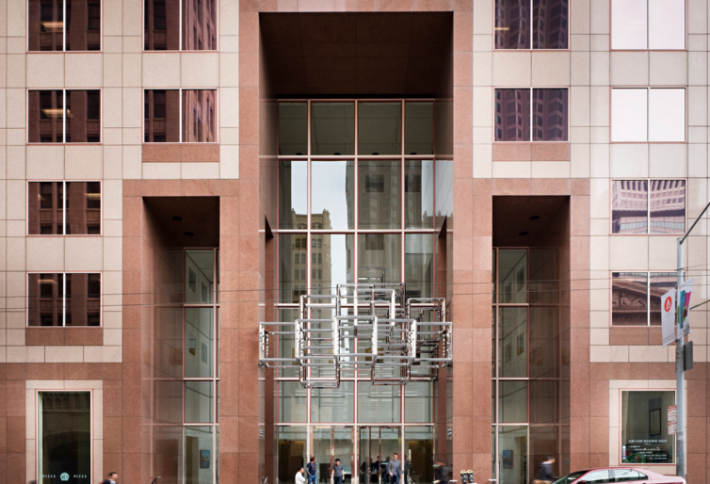 Some of that space became available when Littler Mendelson moved its corporate positions to Kansas City. Attorneys will maintain a presence in the city at their new offices at 333 Bush St (above), Kevin tells us. Such a move creates an opportunity for firms to occupy less space in high-rent areas. 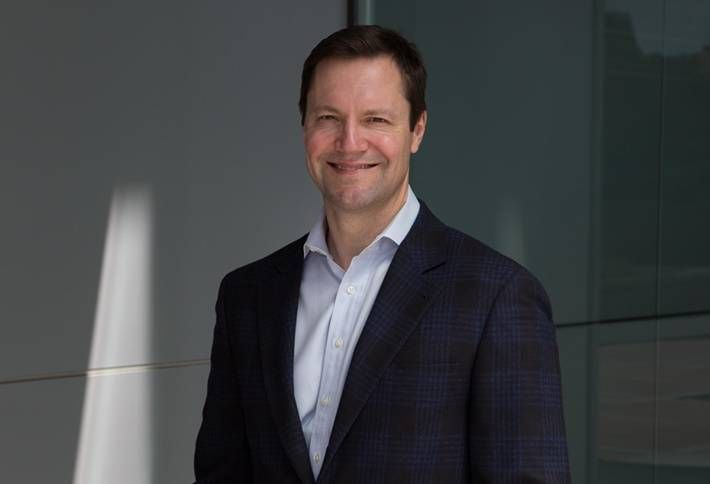 As competitive as San Francisco's market is, Silicon Valley's Palo Alto and Menlo Park have even less supply of the Class-A space law firms like, JLL managing director Erich Sengelmann tells us. Erich (here outside of JLL's Menlo Park offices at 4085 Campbell Ave) reps both tech tenants and large law firms looking for office space in Silicon Valley, and says rents in Palo Alto have reached more than $98/SF and are nearly $110/SF in Menlo Park. These prices are driving some law firms to move or expand offices into San Francisco. 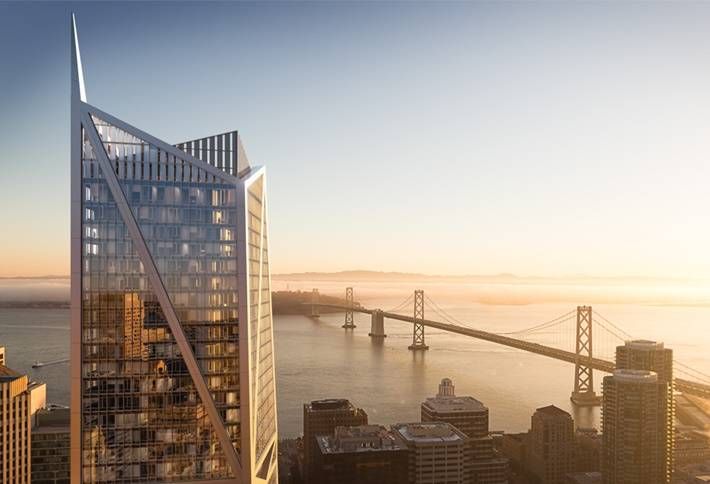