Why Aren't There More Multifamily Developments In Oakland?

With some of the nation’s hottest neighborhoods and an easily accessible downtown, Oakland is fast becoming a city where people want to live and work. More multifamily projects are in the works, but financial challenges continue to stall projects. 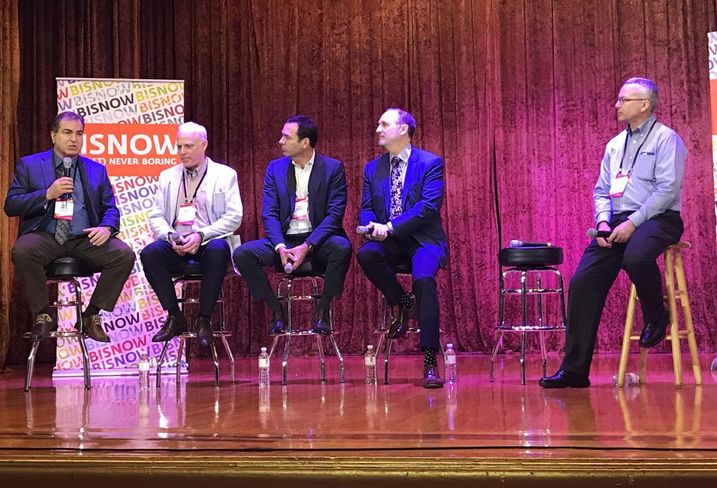 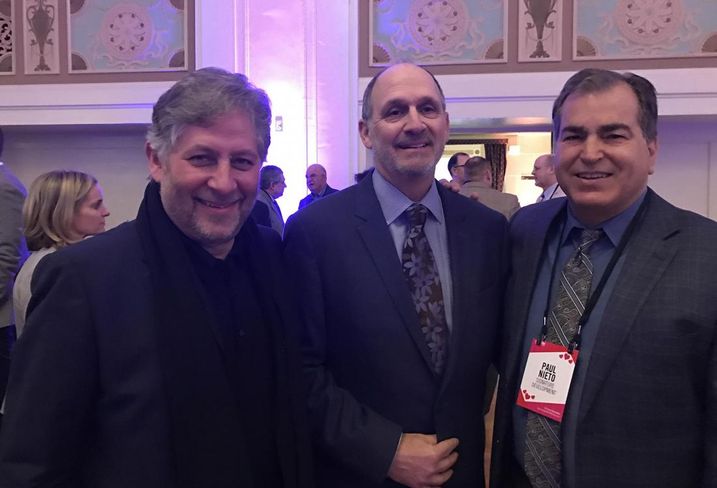 Polaris Pacific partner Paul Zeger said people are increasingly enthusiastic about Oakland. A lot of recent investment has turned the urban core into a cultural center. There is redevelopment along the waterfront and Jack London Square that is contributing to a stronger Oakland.

“People are moving here in droves,” Zeger said. “Young people are getting priced out of San Francisco and looking to Oakland as a very viable alternative.”

Zeger said there is demand and desirability and rents and sales are up over 30% since last year in most cases. But things are still out of whack. Construction costs are too high and condos, which are priced at about $800/SF need to be at about $900/SF to $1k/SF to make sense to financial institutions. He said there are plenty of entitled projects, but very few of them are actually under construction.

“Now is the time to get into Oakland and push it to where it’s going to go,” Zeger said. “I think in the next few years we’ll see that Oakland is an entity to be reckoned with.” 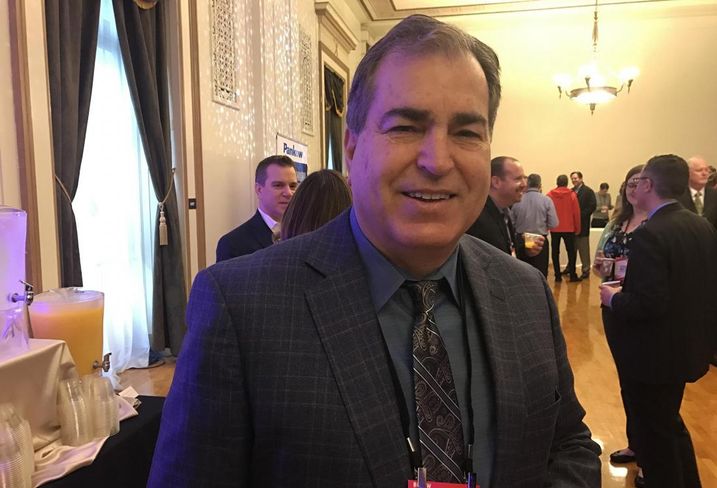 Part of the problem with Oakland is the political environment from 2012 when the Occupy Oakland movement caused a lot of financial markets to not want anything to do with the city, according to Signature Development executive vice president Paul Nieto. He said he could not get anyone to return phone calls about Oakland during that time.

Part of what has made Signature Development’s latest projects successful is how the developer incorporates good public spaces. Nieto said his team wanted big sidewalks and a creative community. The Hive and Brooklyn Basin are mostly apartments because it is still very difficult to get financial backing for condos in Oakland. The Hive offers a big open-air space that provides a sense of security without feeling like a fortress.

“One of the things we’re really focused on with The Hive is what are we doing to attract foot traffic,” Nieto said. 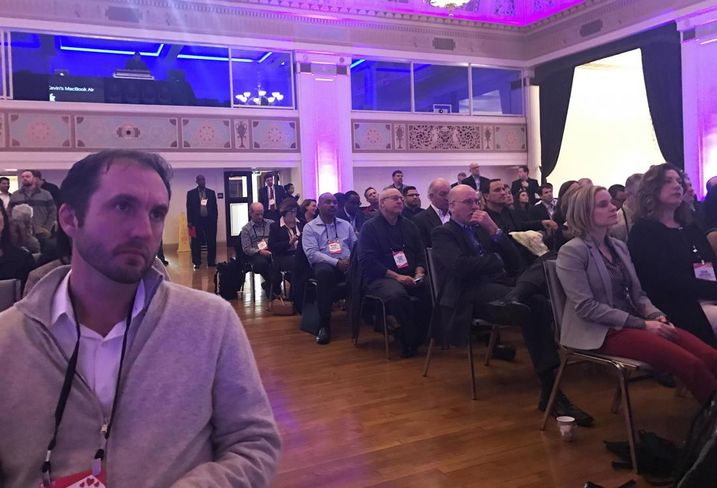 The Hive is a 100k SF adaptive reuse project in Uptown with 104 apartment units. Signature Development's larger project, the redevelopment of 65 acres of land near the waterside, will add over 3,000 units of housing. He said 30 acres will be turned into parks maintained by the homeowners association. Brooklyn Basin is starting out with apartments, but condos may be added in later phases. The first building with 248 units is expected to break ground in April. Roadwork and infrastructure have already been completed. The project also will include 200k SF of commercial.

Residential and retail are strong right now and having a good mix of restaurants and bars on the ground floor is helping make strong live/work/play environments, he said. 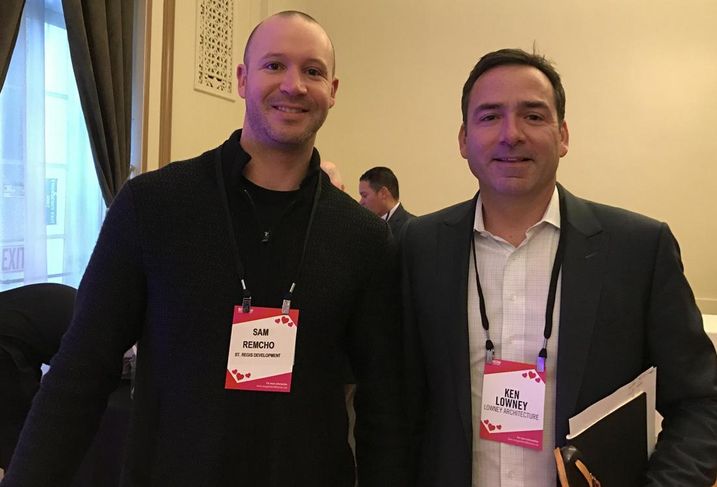 As developers face the challenge of high construction costs, units are getting smaller. Lowney Architecture founder and principal Ken Lowney said studios are now below 300 SF. Lowney’s team is designing housing for the homeless with 160 SF.

“Construction costs are rising and in many places killing projects and certainly making them difficult to finance,” Lowney said.

His team has been involved with prefab and modular housing as a way to decrease the cost of construction. Modular construction can increase speed, delivering 40% faster than traditional construction. His firm did a 105-unit prefab project in San Francisco that saved 25% in construction costs. 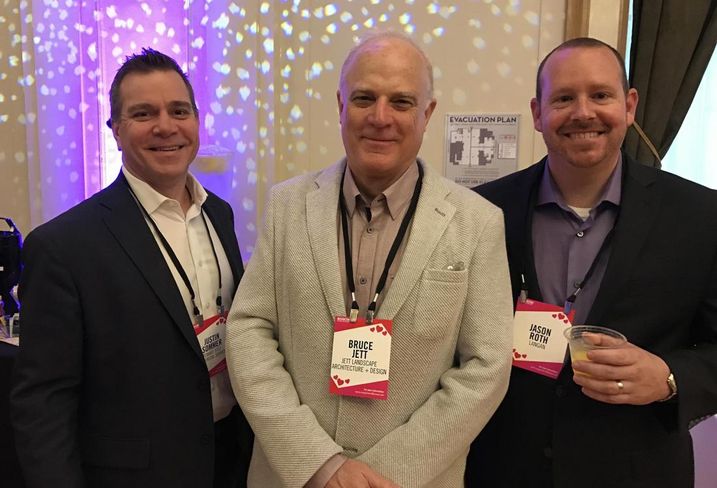 He said you want to design public space in Oakland to be unique, but not have a sense of too brand-new or shiny so it will fit within what makes Oakland unique, such as the many historical buildings with dramatic architecture.

The Hive has been one good example of how public space is being redesigned, Jett said.

“Something successful about The Hive is it’s not pre-programmed. It has an organic feel,” he said. “You can feel how it has created a flexible space.”