NIMBYs Fight Back: 5 Of The Bay Area’s Most Controversial Housing Projects

Building housing in the Bay Area is a tough business. Developers sometimes face strong opposition from community members who want more affordable units or no housing at all. City councils and planning commissions also have stringent guidelines or want more or less density. Construction costs keep going up and additional fees are piling onto the cost to build more housing. Outside of these typical high barriers to entry, a handful of projects have had significant problems during the approval process.

Here are some of the most recent controversial housing developments. 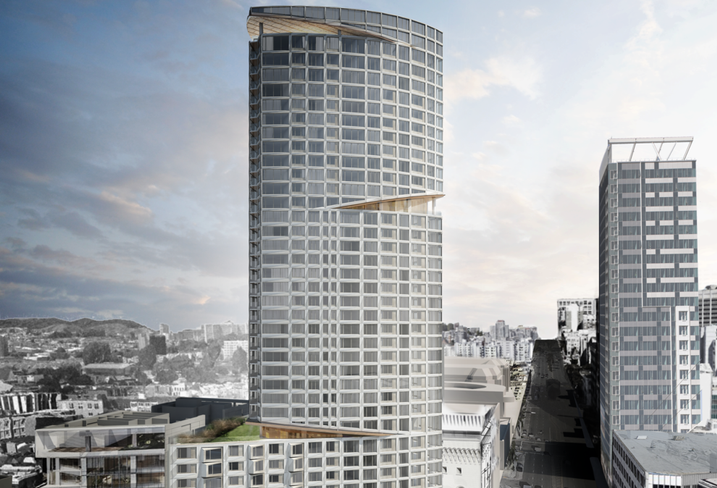 Parking issues have been a major sticking point for this 400-foot-tall project from Build Inc. and designed by Snøhetta and Solomon Cordwell Buenz. The San Francisco Board of Supervisors is expected to vote Sept. 12 on whether to approve or deny an appeal from San Francisco State University professor Jason Henderson, who alleges the city did not study traffic and wind impacts. This appeal would result in additional environmental review, stalling the project for several months, according to the San Francisco Business Times. Hayes Valley Neighborhood Association, Sierra Club’s San Francisco Group and San Francisco Tenants Union support the appeal.

San Francisco’s planning commission previously approved a plan for the project to have a parking ratio of 0.45 spaces/condo, or 136 spots for the 304 units. Opponents want the parking ratio reduced further to 0.25/unit, but cutting down the parking would make the project infeasible since condo buyers want parking, according to Build principal Michael Yarne. The parking ratio is among the lowest of the newest towers in San Francisco. If approved, the project would break ground next year. 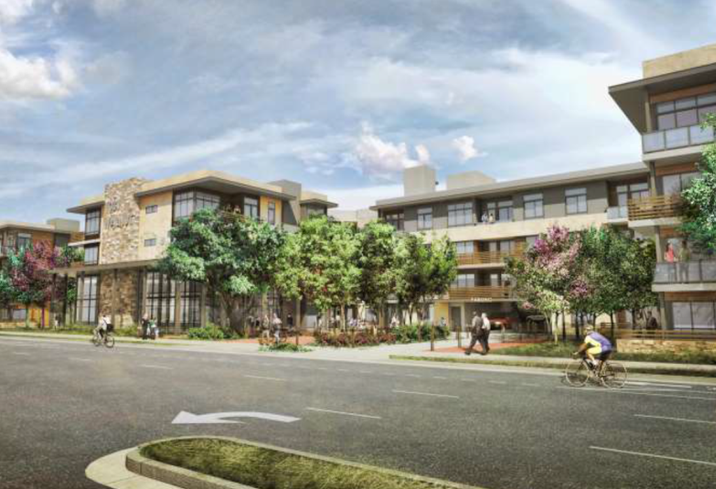 Stand Up 4 Fremont, a local group opposed to the project, sued the developer claiming the project did not follow California Environmental Quality Act standards, was too dense and would not fit with the surrounding neighborhood. The organization wanted the project to be reduced in size. A judge denied the lawsuit at the end of July, allowing the project to proceed as planned. The judge also denied the organization's claims the complex would create parking problems and add to overcrowding in schools.

The project, designed by TCA Architects, has been approved by the City of Fremont and will be built on a 13-acre site about a half-mile from the Fremont BART station. The original plan calls for a rooftop deck and 25K SF of amenities. A park will separate two residential buildings. 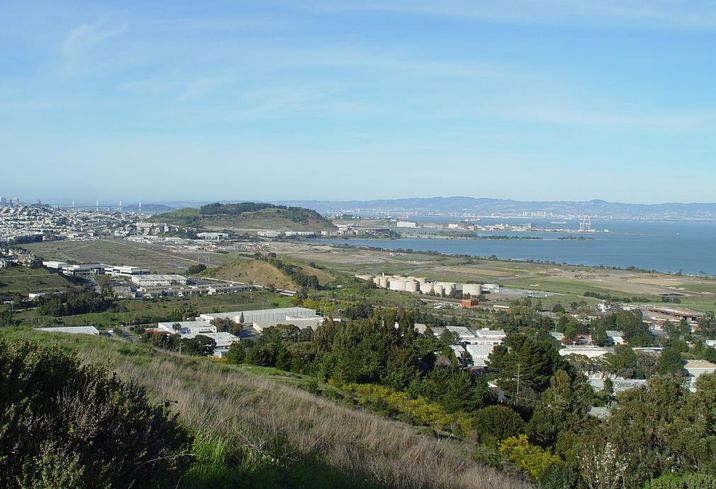 Universal Paragon has been working on a project along the San Francisco/Brisbane border for over a decade and is now facing significant backlash. The developer has received approval for 3,500 units on the San Francisco side. It is awaiting approval for 4,400 units in Brisbane, but the town of 4,700 people wants nothing to do with it. Residents have come out in force opposing the project. Only 16% of residents are for housing on the site.

The project would turn a former industrial site into 5M SF of housing, a 369-room hotel and 6M SF of office along 684 acres. The developer expects the housing to be reduced. A vote on this project was pushed to the end of August, but the special meeting was canceled. 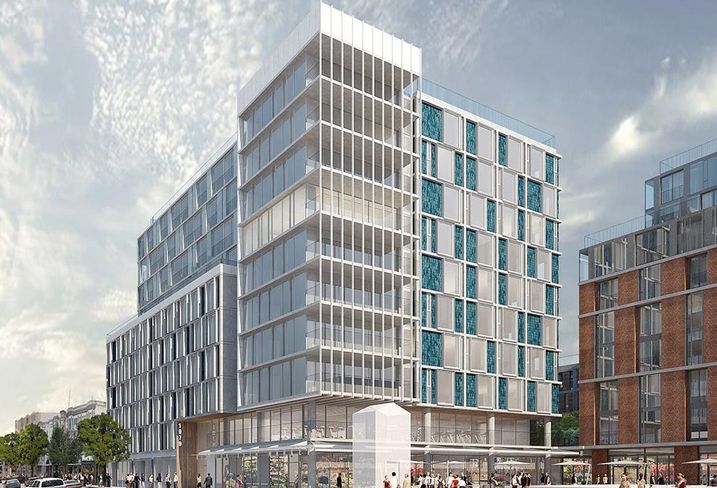 Plaza 16 Coalition, which is made up of 100 local groups, has long opposed any projects with market-rate housing saying they would increase the rate of gentrification. Instead, the group wants 100% affordable housing projects. 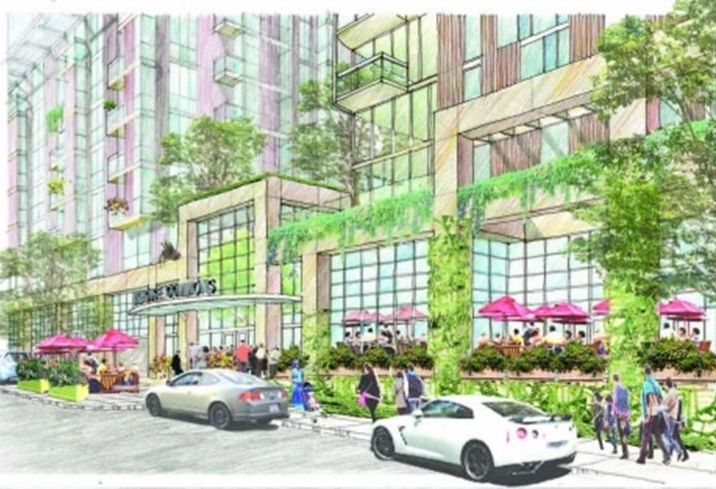 Number of Units: 270 market-rate with 91 affordable and 18 moderate-income apartments

When UrbanCore initially proposed a market-rate tower on public land in 2013 it met significant opposition by affordable housing proponents, and the land went back to the bidding process. Activists claimed that any public sites should include affordable housing, leaving private land for market-rate housing.

The city again selected UrbanCore to develop the site, but with partner East Bay Asian Local Development Corp. The new proposal included a mixed-income housing project. The project has secured $18.1M in funding through the state’s cap-and-trade program to help pay for affordable housing units. The project, designed by Pyatok Architects and AVRP Studios, is expected to be completed by 2019 or 2020.

CORRECTION, SEPT. 12, 1:25 P.M. PT: A previous version of this story referred to the Brisbane Baylands project by the wrong name. The story has been updated.