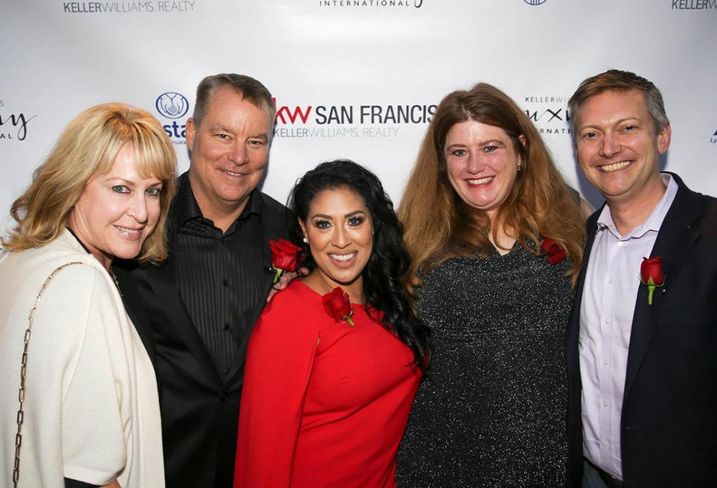 “San Francisco agents have to be a hybrid,” Keller Williams San Francisco Director of the New Construction Division Suzanne Gregg said. “They are not just residential and not just commercial.”

Through New Construction Division, dubbed InvestSF, Gregg and her colleagues help with site selection and repositioning whether it be office or condo. The division helps navigate legal, lending and other aspects of the development process. InvestSF also will provide residential market insights on floor plans and what should be included that would sell based on current trends, she said.

The InvestSF team originally came together many years ago to provide land and old warehouses to builders as sites became more scarce and the development process became more complex, according to Gregg. 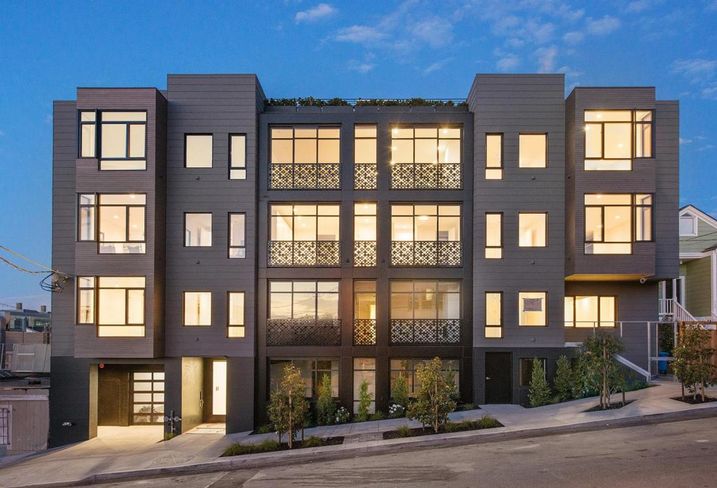 InvestSF recently assisted a developer in converting a warehouse into nine luxury condos over the course of three years, according to Gregg. The project at 131 Missouri St. was designed and built by Aralon Properties with architect Sternberg Benjamin.

Among the popular trends in San Francisco that Gregg is keeping an eye on is the expansion of ancillary dwelling units. From in-law units at an existing home to the addition of three or four units in a multi-unit building, ADUs are becoming a popular way to increase density since they are often easier to do than redeveloping an existing site. Gregg said the demographics have been shifting in San Francisco. 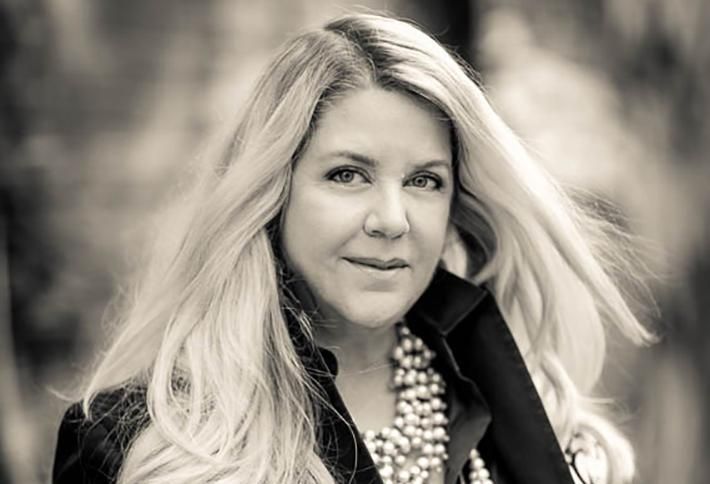 “We’re also learning that it's not only the millennials who want to live and work in San Francisco proper, but there’s a trend of empty nesters coming back to the city,” Gregg said. “They are buyers of luxury condos. They don’t need a big house and want the services of living in the city.”

Its new office will serve as a business center and training facility and takes many cues from San Francisco tech culture, including open areas for drop-in workspaces.

“The real estate industry has really been changing over the last decade with the implementation of technology systems, making it difficult for the traditional brokerage model to compete in today’s arena,” Cunningham said.