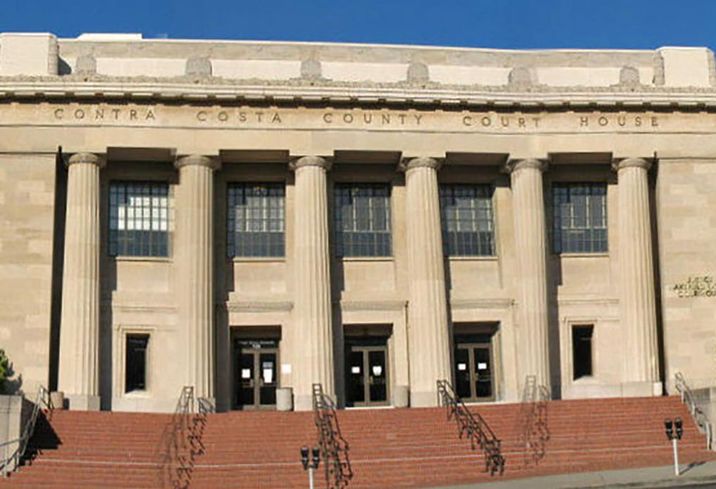 A fight over rent control is brewing in the East Bay. The California Apartment Association is seeking a preliminary injunction from the Contra Costa Superior Court to stop the voter-approved rent control law in Richmond, reports the San Francisco Chronicle. The association is also fighting a similar provision in Mountain View. Richmond’s Measure L was approved last November by 65% of voters.

The association, which represents landlords, filed a lawsuit last month against Richmond’s Measure L, saying it violates federal and state laws. The association asked for a temporary restraining order to halt the enforcement, but Judge Judith Craddick denied it last month.

A preliminary injunction would halt the law’s enforcement pending a decision on the merits of the case. The association has claimed the rent control measure is unconstitutional, would cause irreparable injury and violates California’s Fair Employment and Housing Act.

A provision about who makes up the rent board in Richmond makes this particular case unique. Unlike San Francisco, which dictates rent boards are to be made up of two landlords, two tenants and one individual who is neither landlord nor tenant, Richmond’s rental board only dictates that two landlords are to be on the panel, but does not limit the number of tenant representatives. Richmond also has complete budget control.

The association objects to 15 implementation provisions in the law. The court’s decision on the injunction is expected next week. [SFC]