One of San Francisco's largest landlords has been called on by the majority of the city's supervisors to wait before it sells over 2,100 San Francisco homes. 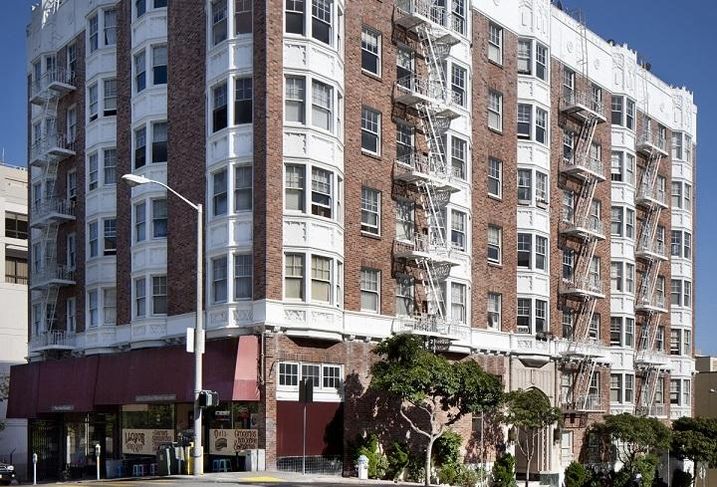 On Monday, newly elected District 5 Supervisor Dean Preston, along with several other elected officials and tenants' rights advocates, called for San Francisco-based Veritas Investments to wait for 60 days before selling its 2,100-unit portfolio.

Preston said the pause is to allow for a necessary period of negotiations before a sale of the city's largest owner of rent-controlled housing.

“Too much is at stake here to just put this huge number of rent-controlled units on the market for the highest bidder, which will inevitably be a massive corporate investor,” Preston said at a press conference.

“This is a matter of great public concern, and we urge Veritas to suspend their marketing of the property, and come to the table with tenant leaders and city officials to ensure a positive outcome for San Francisco tenants.”

"Speculators like Veritas, backed by large amounts of national and international capital, think that they can push out rent-control tenants then sell the buildings for huge profits,” he said.

Per San Francisco's Community Opportunity to Purchase Act, or COPA, passed last year, qualified nonprofit organizations have the right of first offer and first refusal on certain properties in the city, including those recently put on the market by Veritas.

Preston says the size of Veritas' portfolio and the fact that qualified nonprofits received notice over the holidays mean more deliberation is needed in this case. On Jan. 20, the Housing Rights Committee posted on its Facebook page a list of addresses of buildings Veritas had put on the market, a move Veritas alleges is a breach of confidentiality and illegal, it said in a letter to the Housing Rights Committee on Monday.

“The breach of the Community Opportunity to Purchase Act has undermined our ability to work with Supervisor Preston and the Housing Rights Committee in good faith," Veritas Chief Strategy and Portfolio Officer Justin Sato said in a statement.

"The release of this confidential information is both illegal, unacceptable, damaging to both tenants’ privacy and the sale of this portfolio and it must be met with condemnation and action."

Veritas declined to comment on what is prompting its sale of San Francisco assets or whether it will abide by calls for a 60-day waiting period.

Veritas' marketing of its 2,000-plus-unit, 76-building portfolio was first reported by the San Francisco Business Times.

The Housing Rights Committee did not immediately respond to a request for comment.