In California, where housing hasn't kept up with the driving demand, multifamily construction is expected to hit a 25-year high in the next three years, according to the latest Allen Matkins/UCLA Anderson Forecast California Commercial Real Estate Survey. 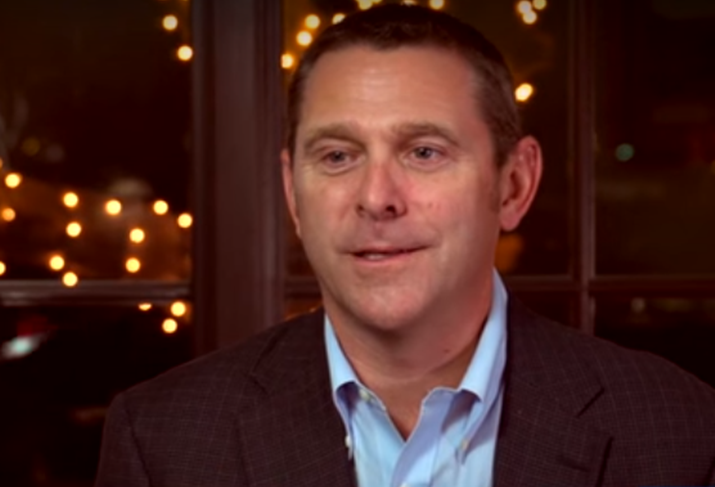 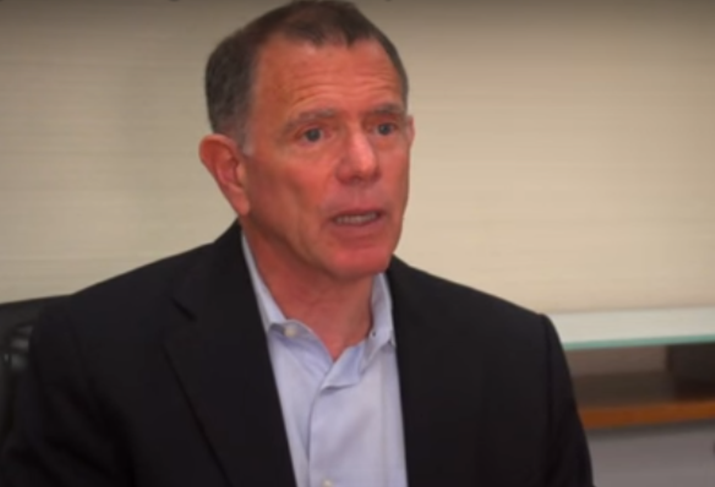 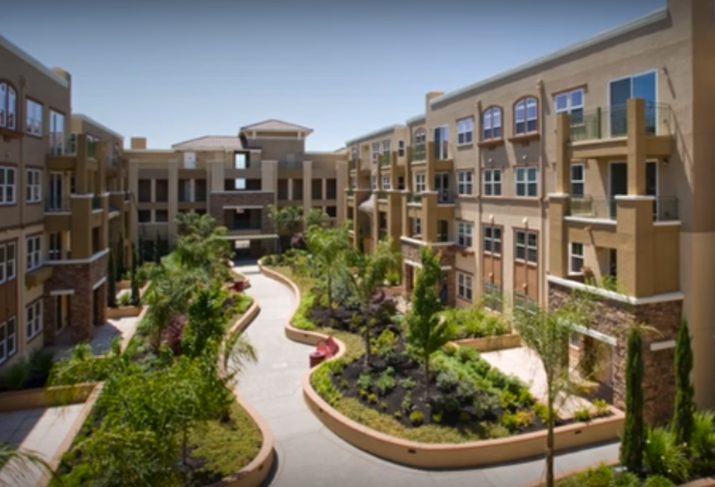 California has underbuilt housing for years, Jerry says. Without enough housing, rental rates have been going up, creating an incentive to bring new projects online.

Capital investment is pouring in from all over the world and permits for development are reaching pre-recession levels, but there is still little risk of being overbuilt, the forecast says. 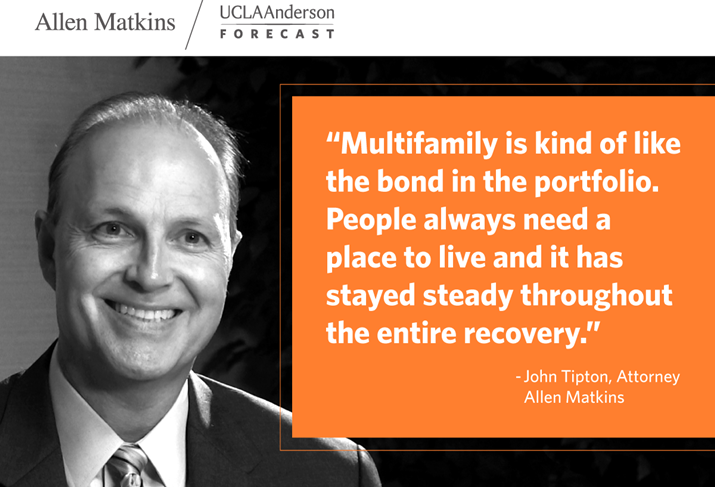 Allen Matkins' John Tipton says multifamily is like the bond in the portfolio, since people always need a place to live.