Downtown South San Francisco To Get Influx Of New Housing 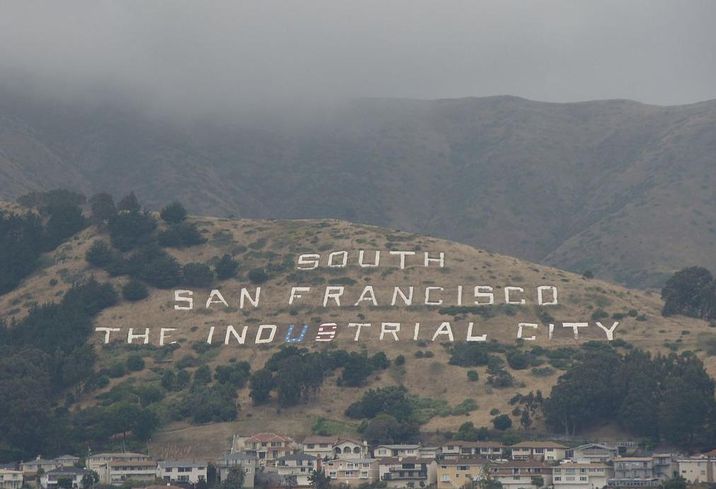 The new downtown is part of the city’s El Camino Real/Chestnut area plan, which envisions up to 4,800 housing units in low- to high-rise buildings in a mixed-use walkable community. The additional housing in downtown also will complement the significant life science development projects at Oyster Point, which will add millions of square feet of office/R&D space.

The biggest housing project near downtown will be a six-acre development on Mission Road, which would create up to 1,000 units. The city recently narrowed down a list of potential developers for that site and will make a final decision in March. Developers in the running have proposed 500 to 900 units.

Developers already have proposed and begun building multifamily projects near downtown. Check out some of the high-density projects in the pipeline: 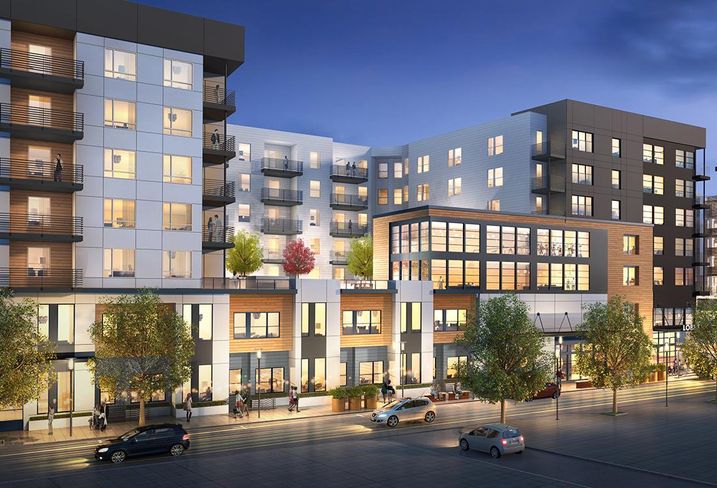 The largest project in construction in South San Francisco will create two seven-story residential buildings with two levels of parking. Amenities will include a rooftop lounge, a fitness center, clubrooms and landscaped courtyards. 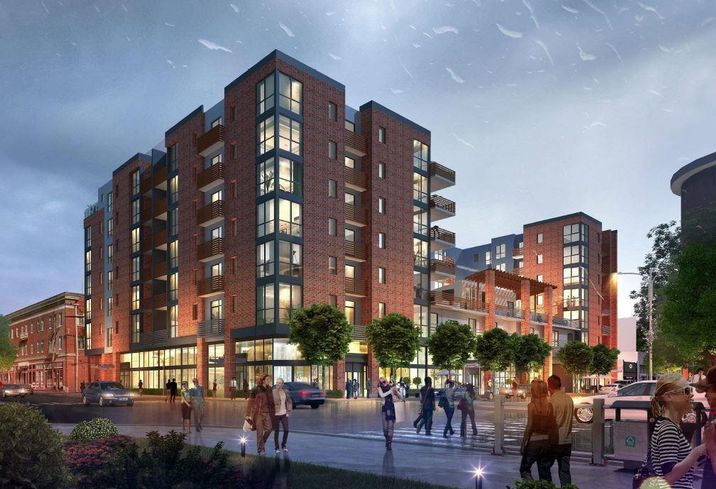 Hisense Real Estate bought three sites from the city in September to develop a seven-story, 97-unit condo project with 6K SF of ground-floor retail. The project, which would be the first U.S. development for the Chinese developer, also will include 19 affordable housing units. Demolition of existing buildings will begin in December with construction beginning in the spring. 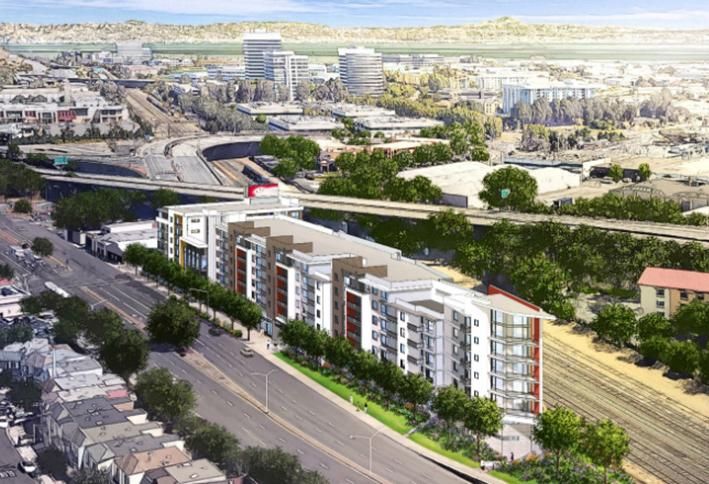 The five-story residential building will offer a two-story parking garage and be near the new public plaza and Caltrain station. Amenities include a community room, a fitness room, a roof deck and a community garden. 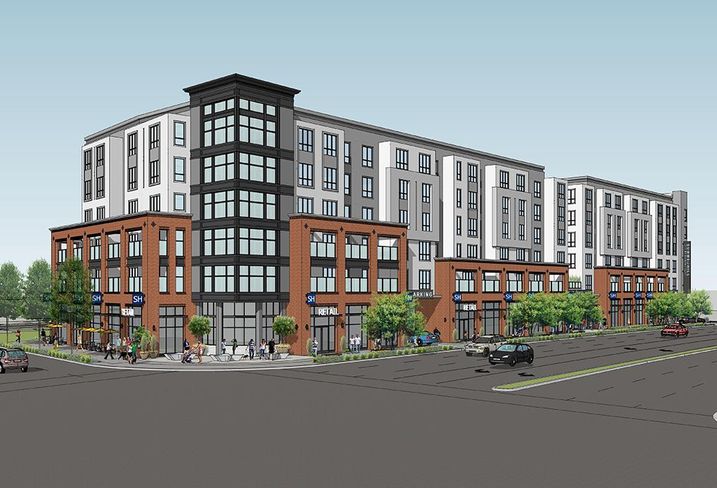 The market-rate apartment complex will offer studio, one-bedroom and two-bedroom units. Amenities will include a fitness center, an outdoor fire pit and kitchen and outdoor spa and gaming areas. The project also will include about 11K SF of ground-floor retail. 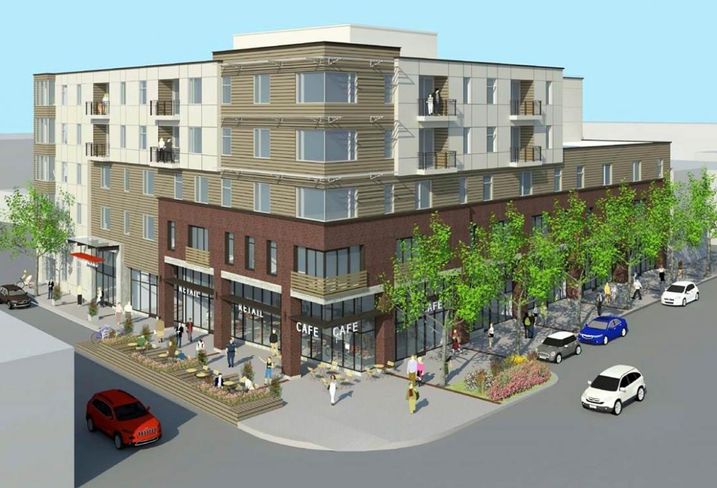 Roem’s five-story development in downtown will include nine below-market-rate apartments and 6K SF of retail. Roem also plans to develop 38 rental units at 418 Ave., a project it took over from Brookfield Equities. Groundbreaking is expected for April or May for both projects.