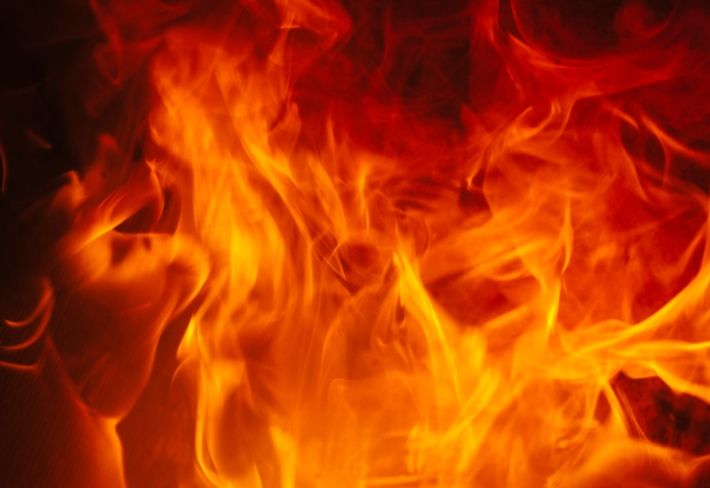 A late-night fire destroyed an under-development East Bay multifamily complex Monday night, hours after the San Francisco Fire Department got a fire in a downtown high-rise under control.

A West Oakland fire, which was first reported around 2 a.m. at West Grand Avenue and Filbert Street, burned six buildings under construction on the site — two that were near completion and four in early stages of construction, the San Francisco Chronicle reports. The project developer is City Ventures, which was planning 126 condos on the site.

Nearby residents were evacuated and power was cut off as a precautionary measure.

Another fire at a building on a construction site on the 3600 block of Peralta Street in the early morning hours was quickly extinguished, the Chronicle reports. The fire department is looking into the cause, which was deemed suspicious.

No one was injured in the fire, which was first reported shortly after 5 p.m., according to the San Francisco Fire Department. While there were no injuries, multiple people had to be rescued. The cause of the fire is being investigated.

The fire burned for about 45 minutes.

The tower is part of The Gateway, which is owned by a JV of Oak Hill Investments, CM Capital and Prime Residential, SF Gate reports. The Gateway has four towers with a mixture of high-rise apartments and townhomes, according to its website.

The fire appeared to have started on the 12th floor, the San Francisco Chronicle reports. About 30 residents were displaced due to damage to their apartments. The fire burned about 10 apartments and the hallways.