How This Powerful Development Team Will Fuel the Oakland Boom

Oakland's Uptown may be the next boomtown, and a team of developers has big plans for a transformative mixed-use project. Get all the details from Strategic Urban Development Alliance managing partner Alan Dones at Bisnow's Oakland Construction and Development: Red Hot Real Estate! event at Scottish Rite Center on Nov. 10, starting at 7:30am. 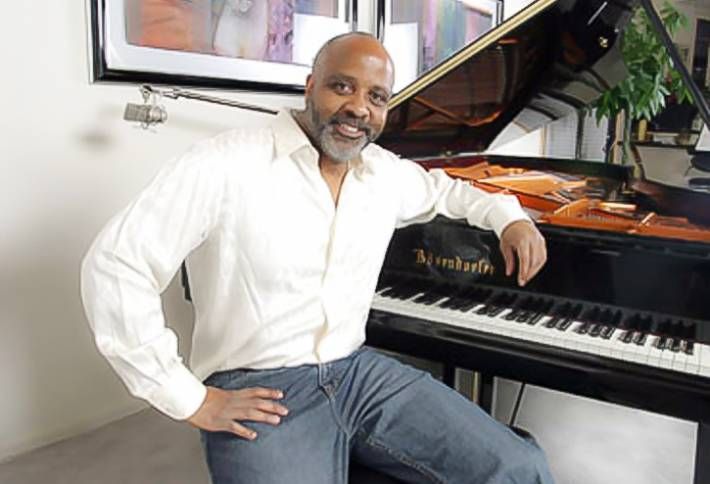 We chatted with Alan this week; he tells us this section of downtown Oakland is prime for transit-oriented development. The new development, tentatively named Telegraph Plaza, will incorporate residential, office and retail space. The site will have restaurants and shops along Telegraph Avenue and Broadway and access to one of the Bay Area's busiest BART stations.

The project builds on Oakland's growing prominence for tech firms, such as Uber, which will land its Bay Area headquarters at Uptown Station (the former Sears Building) a block away (rendering shown below). 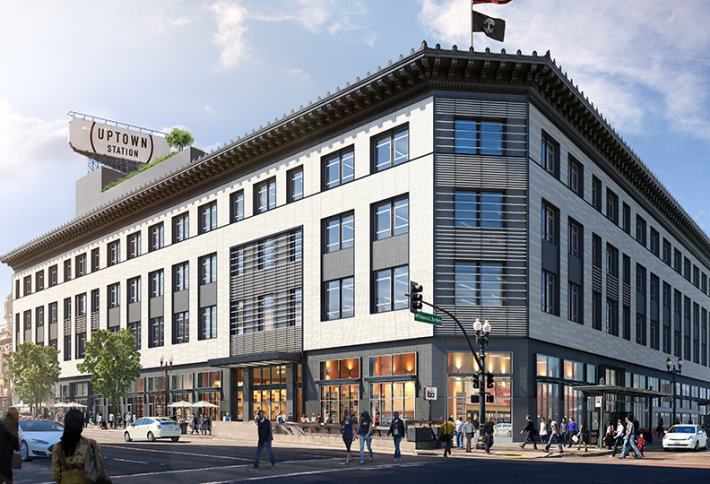 A year ago, TB2 received a two-year exclusive negotiating agreement with the City of Oakland to buy and redevelop the city's 365-stall public garage at 2100 Telegraph. The JV solidified after discussions with Walton/Lane, which recently acquired adjacent properties. Alan says the alliance can make the most of the space through developing their parcels collaboratively.

Alan tried to purchase the Sears Building last year, but was unable to close on the property before the option to buy expired. Lane Partners stepped in with Walton Street Capital to make the purchase, later selling the building to Uber for $123.5M.

After kicking around ideas for the Telegraph Plaza site, the developers decided to wait until after receiving some community input before selecting a final plan, Alan says. But, regardless of the final plan, he expects the project to create affordable housing and jobs, support the arts and bring much-needed retail to Oakland. The developers held a public meeting (the first of several) last night.