Life sciences real estate developer IQHQ has closed on a South City site on which it plans to build a 213K SF project, the company said Wednesday. 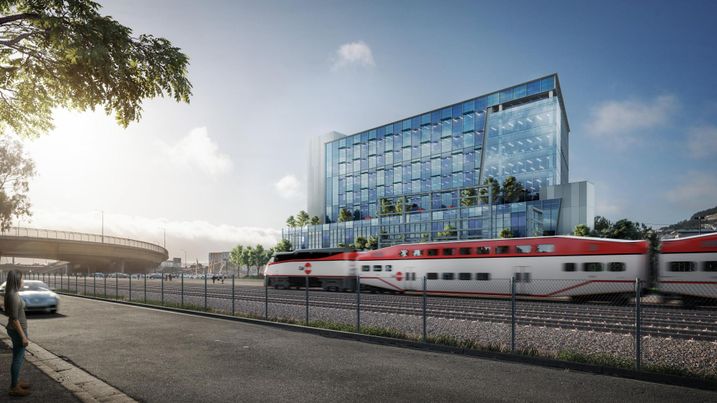 IQHQ, a REIT formerly known as Creative Science Properties, acquired the land from Republic Metropolitan in an off-market transaction, according to a source familiar with the deal. IQHQ didn't disclose pricing.

“Once complete, South City Station will immediately meet the growing demand for premier life science real estate and R&D space in the thriving South San Francisco market," IQHQ President Tracy A. Murphy said in a statement. "It will be developed to attract top talent."

Next to Boston, South San Francisco's life sciences market is widely considered close to as strong as they come in the country, with over 200 biotech companies calling it home, according to the city.

Class-A R&D space in South City saw an average asking rent of $69 per SF in Q1 this year and a vacancy rate of 0.7%, according to CBRE.

IQHQ said it will be pursuing entitlements for 580 Dubuque Ave.