Columbia Property Trust is under contract to buy 201 California St., a 272K SF office tower in San Francisco's Financial District, for $239M or about $879 per SF, the REIT disclosed on Tuesday. 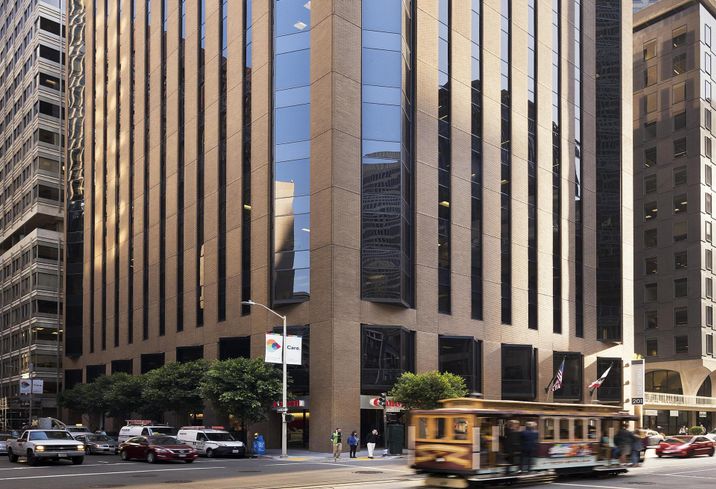 Columbia expects to close on the 17-story building, which Boston-based Beacon Capital Partners has owned since 2017, by year's end, according to an announcement mentioning the acquisition.

Though Columbia is based in New York City and has properties across six different markets, almost 30% of its portfolio value consists of San Francisco assets. That total is not counting its acquisition of 201 California St., according to its website.

“It’s a great time to be an office landlord in San Francisco,” Mills said at the time.

In Q3 2019, average asking office rents for Class-A space in the Financial District reached $86.63, up 7.2% from the beginning of the year, according to Cushman & Wakefield.

Though it is 97% leased to multiple tenants, 201 California has high rollover in the coming five years, Columbia said in its announcement. The company says it estimates existing rental rates to be at least 10% below market. Current tenants include First Republic Bank and Dow Jones.

CORRECTION, Dec. 9, 9:45 A.M. PT: A previous version of this story misstated a previous owner of 201 California St. In 2017, Beacon Capital Partners paid $179M to acquire the property from Regency 201 California LLC. The story has been updated.