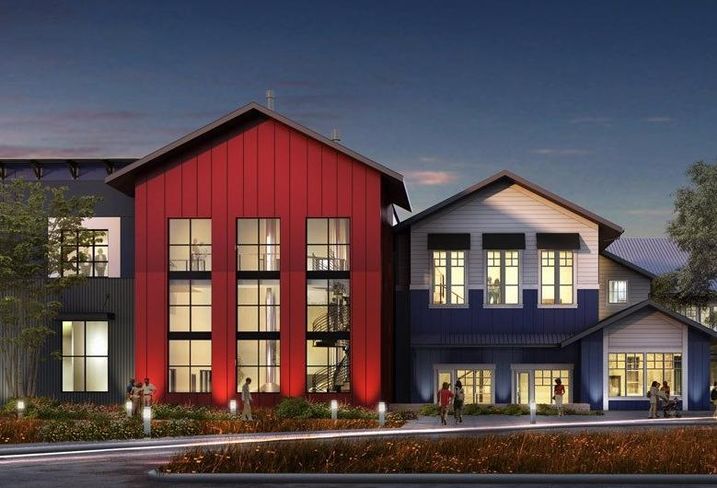 Bay Area industrial demand, which has pushed developers and users into more markets as available space remains tight throughout the region, has driven both low vacancy and large spec projects in the North Bay, JLL reports.

Tenant demand is strong, with tenants seeking 3.8M SF in the region, which includes Solano, Napa, Sonoma and Marin counties, according to JLL. Positive leasing activity has driven industrial vacancy down to 4.5% during the third quarter. Deals have slowed due to lack of available space, the brokerage reports.

Demand in the area is driven by food and wine-related production and distribution with some tenants relocating from San Francisco and the East Bay to the North Bay market.

Big deals in the quarter included Serena & Lily's 430K SF lease in Vacaville (the company plans to consolidate its operations now in Benicia and Richmond) and Haier Appliance's 500K SF build-to-suit from Scannell Properties in Dixon.

More than 135K SF of warehouse and distribution space is expected to deliver before year-end and several large spec projects are expected to break ground in Q4, with the number of new projects limited by high construction costs. The only project to deliver in Q3 was Russian River Brewing Co.'s 85K SF manufacturing space in Windsor.

JLL forecasts the new construction deliveries will give tenants more options in the North Bay, causing vacancy to rise until those projects lease. Rents are expected to continue upward, though rent growth will also be held in check by the delivery of new construction.