Are The Good Times Ending For San Francisco's Hospitality Market?

After years of tremendous double-digit RevPAR growth in hospitality, things are slowing down in San Francisco. While investors don’t expect RevPAR to fall off a cliff, significant growth rates appear to be a thing of the past. 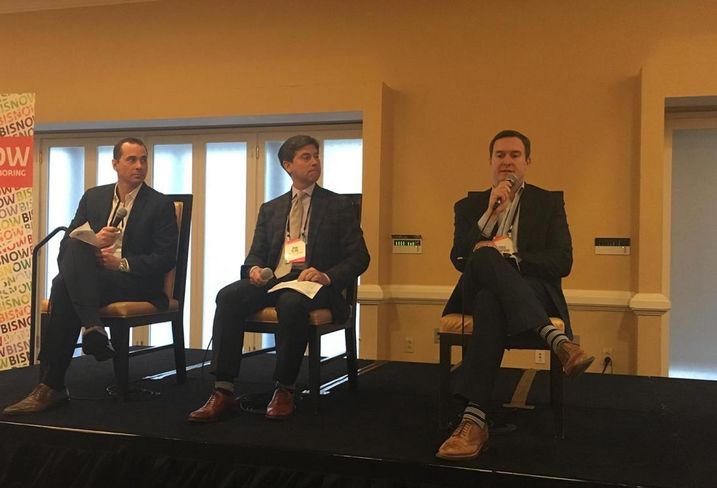 Investors, developers, consultants and hoteliers gathered in San Francisco to discuss investment opportunities in hospitality during a recent Bisnow event. Partner Engineering and Science national client manager Jay Grenfell moderated a panel with Chartres Lodging Group founder and CEO Rob Kline and JMA Ventures president and CEO Todd Chapman, who shared current market trends and their expectations for the future with a crowd of 175 people. 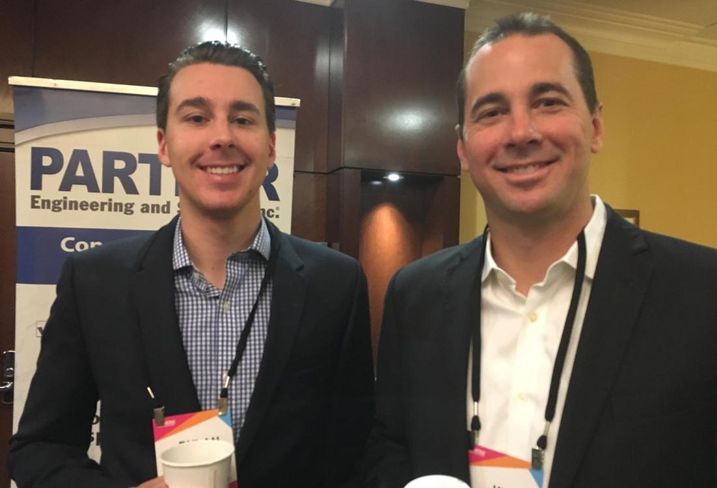 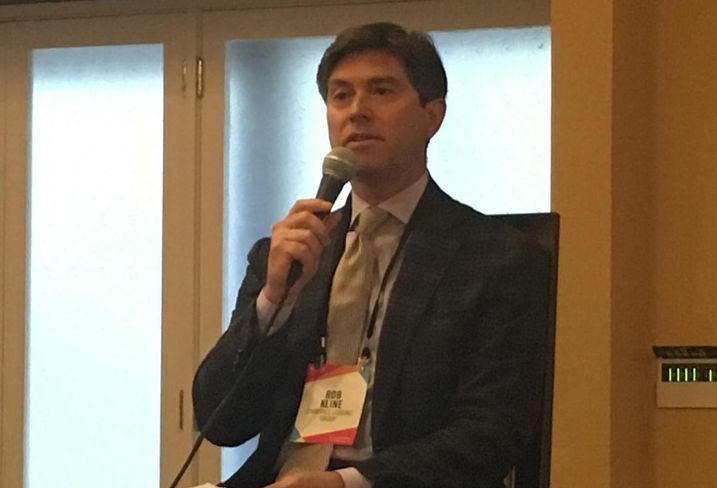 Chartres Lodging Group founder and CEO Rob Kline said there have been a lot of headwinds over the last two years, and there really haven’t been many transactions because of so much uncertainty driven by the election. He said RevPAR growth has dropped dramatically into the single digits among West Coast cities.

Rob, whose company focuses on existing properties such as adaptive reuse or existing hotels in distress as opposed to new builds, said recent growth “spoiled a lot of us,” and now instead of significantly exceeding projections, the industry is starting to “worry about meeting projections.”

One significant shake-up to the local market is the upcoming Moscone Center closure. Early expectations that the renovations and closure would lead to a loss of 1 million room nights are starting to come to fruition with the third quarter down and fourth quarter rates softening, Rob said. He expects over the next few years that some public companies that can’t sustain negative RevPAR growth will consider selling.

“It could be a good time to buy in the city,” he said. 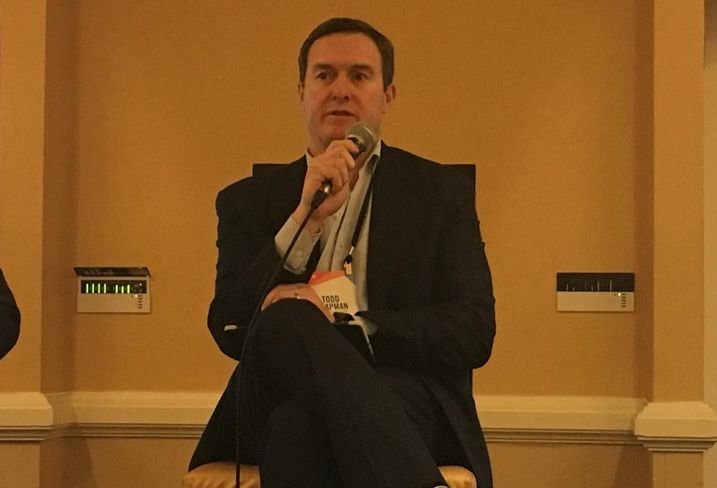 JMA Ventures president and CEO Todd Chapman, who is working on an adaptive reuse development at the Hearst Building at Third and Market, said his project is optimally timed and should be completed in time for Moscone’s reopening in 2019.

As far as investment is concerned, he said it’s a “cautious time” and there haven’t been a lot of hotel transactions.

“Investors have been waiting for the shoe to drop,” Todd said. He added there have been expectations that cracks could start appearing during the first quarter of 2017, but much will remain to be seen once the implications of a Trump presidency are known.

He expects some steady growth, but “we’re in for an interesting ride.”

Chartes Lodging's Rob said a Trump administration could lead to renewed energy around infrastructure, lowering taxes and repatriation of cash stuck abroad and reinvestment back into local communities.

A potential rise in interest rates could shift the game in hospitality investment slightly. Rob said rising interest rates will reset valuations, which could start filtering into the industry within the next 18 months. 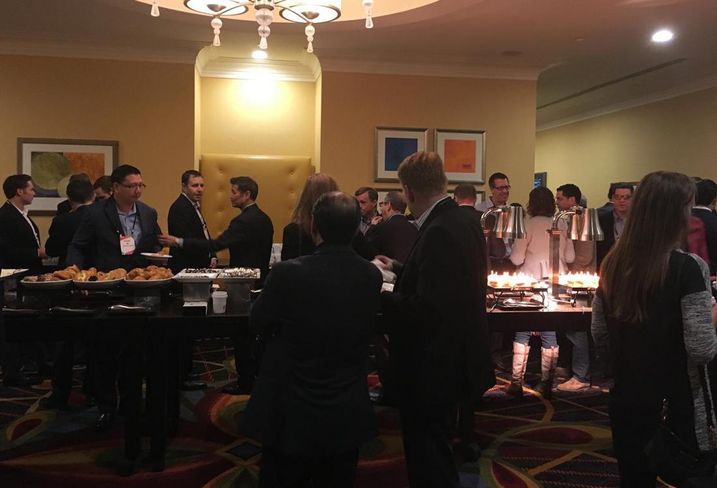 One major trend already shaping the industry regardless of presidency is a shift away from a branded experience. JMA Ventures' Todd said independent boutiques are in more demand alongside a rise in popularity of “experiential hospitality.” The draw of loyalty rewards programs at some large companies also is starting to wane.

Chartres Lodging's Rob said brands aren’t as important as distribution. With the ability to book rooms and market online, hotels have an easier time reaching customers and creating a personalized experience. He said distribution and having more properties is helping to capture customers.

“Some institutional investors found a way into secondary markets to buy at a higher yield,” Rob said.

Todd is building two hotels in secondary markets, including one in Sacrament—where he says there is tremendous growth.

His company also is hoping to capitalize on a movement of tech into Reno, where his other hotel is going up. Tech companies are starting to move to Reno for satellite offices and the lower cost of living. Tesla will build its Giga factory in Reno.