Lack of demand is pummeling hotels in the Bay Area, but CBRE forecasts a quicker bounce back for the region's hotels than the national average. 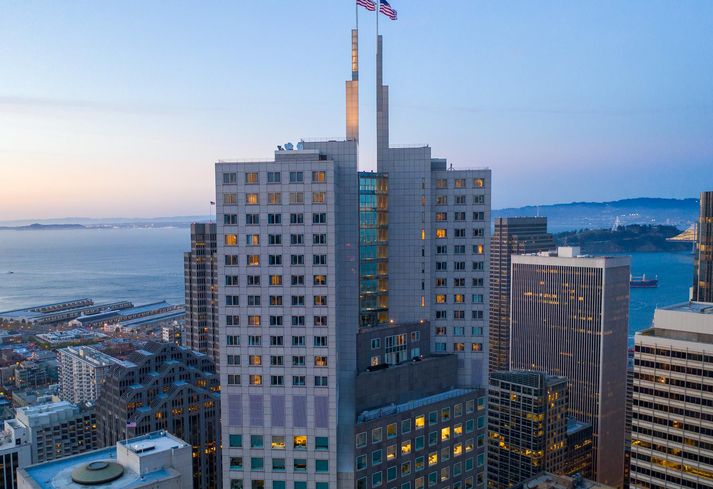 In its annual forecast for S.F., CBRE tracks 54,000 rooms across S.F., the San Francisco International Airport and San Mateo County.

San Francisco and neighboring cities will see revenue per available room fall to $87.11 from $206.01, or about 58%, this year before seeing an 85% jump in 2021, CBRE projects in the brokerage's latest annual forecast.

At the same time, national RevPAR will fall 46% this year before rising 58% in 2021, according to the brokerage company.

The hit to San Francisco's travel industry came right as its hotels reached new heights, thanks in part to another year of record-breaking tourism levels. Big owners like Oxford Capital Group vied for hotel properties in the city, which traditionally sees influxes of business, conventions, leisure and international travel.

Each of those categories has been put on an unprecedented hold since March, and occupancies and revenues have plummeted. CBRE projects average daily rate will fall 23% year-over-year from $251.31 to $192.92 and then rise 15.5% in 2021.

The hotel industry could also take considerably longer than other sectors to recover. Hotels and retail will take up to 30 months to recover, while industrial properties will recover over an average of 12 months, CBRE said earlier this month.