Inside Telehealth: The Future of Healthcare 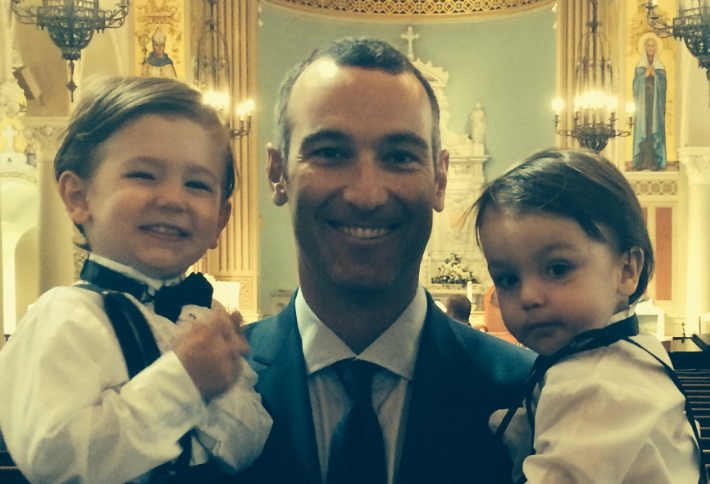 Among our speakers will be SVP of development for Pacific Medical Buildings Jake Rohe, who tells us future healthcare facilities will need to be able to adapt. With growing interest in caring for the entire person across the continuum of care, building inpatient towers is not the way to go as services shift to outpatient facilities and virtual care offerings, he says.

Jake sees the demand for healthcare shifting to more care out of the office setting, such as telehealth. (He does, after all, have two kids, and kids catch a lot of colds. That's him with the boys—Luke, 3, and James, (almost) 2—at his sister-in-law's wedding at St. Monica's Church in Santa Monica.) 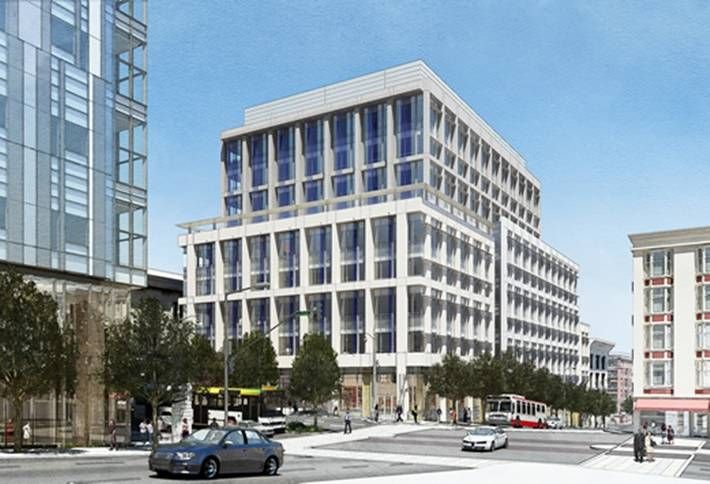 The San Francisco building at Van Ness and Geary is about 50% occupied by Sutter Health and the balance will be local, independent physicians (most likely specialists), he says. The building will connect to Sutter Health's new $2B hospital through a pedestrian tunnel. 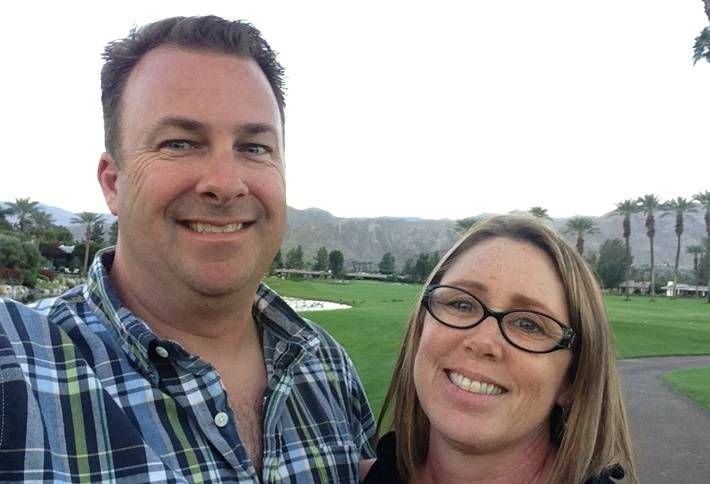 Another speaker will be Meridian Property COO John Pollock, who also emphasizes the need for flexibility. He tells us doctors and staff want more open and interchangeable layouts. At the same time, medical office buildings are requiring more space to meet the needs of physicians and nurses. The demand for more space comes from individual physicians joining forces in larger practices, but also from more services moving out of hospitals and into outpatient settings, he says.

Flexibility demands also extend to patients, who want medical care in convenient locations, John says. There's a push to go beyond hospitals and MOBs, he says, and into the communities where people spend their time. (That's John with his wife, Susan, above in Rancho Mirage.) 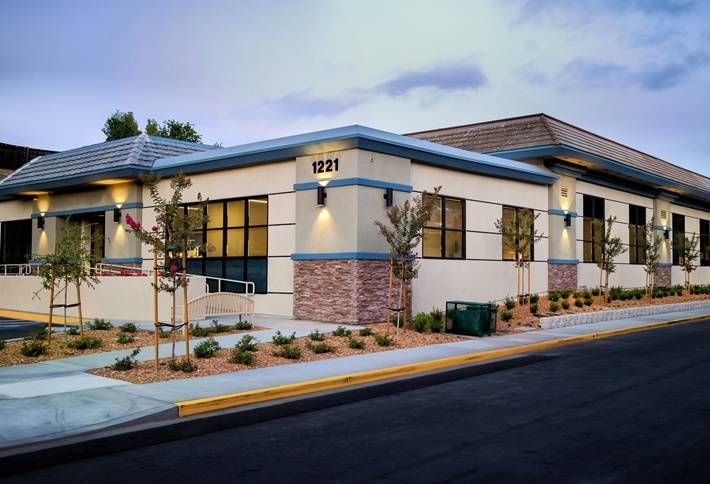 During the past three years, Meridian has developed nine clinics to meet the demand for stand-alone buildings for services such as dialysis. In Walnut Creek, the company acquired a former post office building for $2.1M and invested $2.3M to convert it to a dialysis clinic for tenant DaVita, a kidney care and dialysis company. More clinics are underway throughout California.

John also referred to Kaiser's partnership with Target to open clinics in stores in Southern California. (Kaiser's Hollis Harris will be one of our speakers.) He tells us to expect more of those approaches. 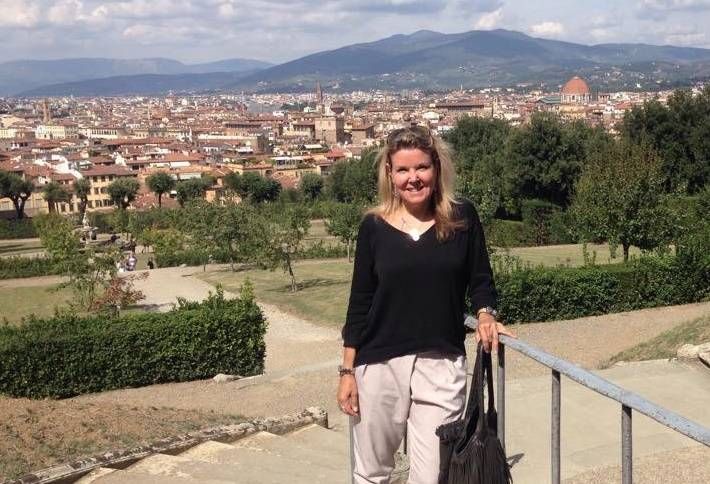 Another speaker will be executive director of UCSF's Benioff Children's Hospital San Francisco Kim Scurr, who tells us not every disease needs to be treated in the hospital setting. Kim also is in charge of operations planning for the UCSF Mission Bay campus. Many diseases can be treated in an outpatient setting, and she believes telehealth will serve a great purpose moving forward. (That's Kim above on a recent trip to Italy.)

Kim tells us healthcare organizations need to think about planning for certain needs in the future. One issue California's hospitals face is a lack of pediatric beds.

A lot of hospitals are moving away from pediatrics, which can squeeze space when there is high demand, such as a bad flu season, she says. In even shorter supply are intensive care unit beds for children. Last year, almost every California hospital filled its ICU beds, she says. There also is a great shortage of psychiatric beds for children.

Kim also tells us demand goes up in a good economy when people are having babies and needing birth centers and intensive care nurseries.

One way of planning to meet needs is through partnerships, such as UCSF's partnership with UCSF Benioff Children's Hospital Oakland. If UCSF gets a transport call and doesn't have a bed available, it can send patients to the Oakland campus and know they are receiving the same level of care, she says.