An ordinance that would expedite environmental reviews for San Francisco development projects met headwinds last week, when members of the city's historic preservation commission opted to delay a vote on it until at least next month. 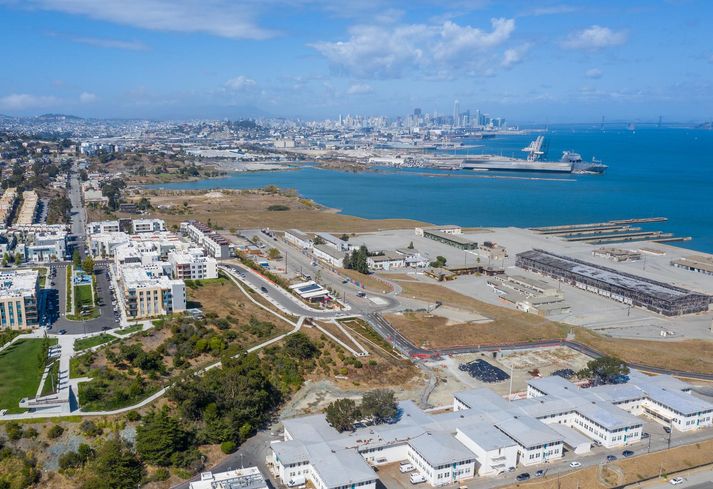 City staff said Wednesday that the Standard Environmental Requirements ordinance would expedite environmental reviews of certain projects by an average of three months. But citing limitations on public comment tied to the technical difficulties during the virtual hearing last week, commissioners voted to continue in a hearing on May 6.

The ordinance would standardize how the city applies environmental protections to projects in accordance with CEQA. It was almost immediately met with opposition from public commenters, who criticized the technical difficulties of the hearing, the aim of the ordinance to expedite environmental reviews or both.

More specifically, in cases where standard requirements would reduce or avoid significant impacts of a project, certain projects that would today require the preparation of a Mitigated Negative Declaration from the planning department would instead qualify for a Categorical Exemption, saving an average of three months.

Staff and several commenters disagreed this week with the intentions behind the ordinance and its effects.

“There is no justification whatsoever to rush this proposal through other than what we believe to be the Planning Department’s clear pro-industry bias," Greenaction for Health & Environmental Justice Executive Director Bradley Angel wrote in a letter addressed to commissioners.

But backers of the idea pushed back against that opinion. Staff, which recommends approval of the ordinance, concluded it is "designed to achieve the same or higher level of environmental protection currently achieved through the use of mitigation measures."

S.F. Senior Planner Veronica Flores said that mitigation is the aim of the ordinace.

“The purpose is to apply some of our most frequently applied mitigation measures as standard environmental requirements," Flores said.

If the historic preservation and planning commissions approve the ordinance, it would be forwarded to the Board of Supervisors for a review and final vote.