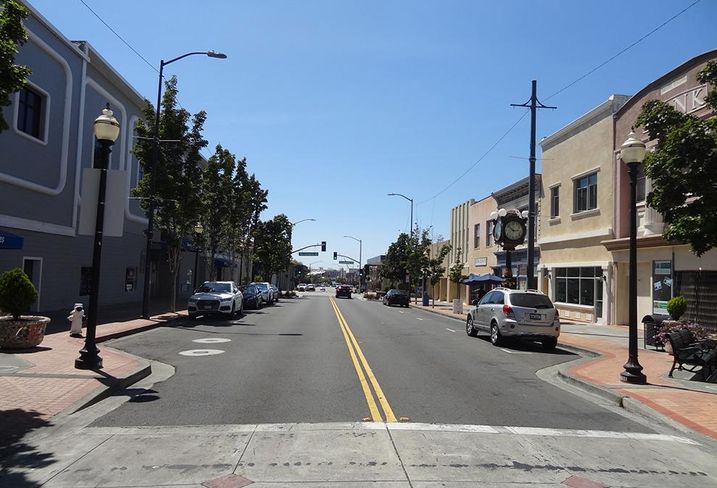 The order grants Vallejo City Manager Greg Nyhoff the discretion to defer the payment of city development impact fees and water fees. It also suspends rents on city-owned properties until Dec. 31, 2020, according to a staff report recommending adoption of the measure.

The North Bay city has been attempting to drum up business for its multiple opportunity zones, as well as on adjacent Mare Island. It has inked multiple large development deals over the last few years, including one headed by the Nimitz Group that was named one of the Bay Area's top five megaprojects in 2018.

Vallejo went through with the order "to provide an opportunity to the City of Vallejo real property owners, developers and businesses that rent property from the City to recover from the severe financial impacts caused by the Novel Coronavirus pandemic," the report said.

Solano County allowed lower-risk businesses like certain retailers, manufacturers, offices and other establishments to reopen this month. It joined Sonoma and Napa counties this week in asking Gov. Gavin Newsom's office for entry into Phase 2 of the state's reopening plan.

Vallejo itself has taken the brunt of the pandemic's death toll among cities in the county, reporting two more coronavirus-related deaths Thursday, which brought its total to 14, Daily Republic reported.

Tuesday night's resolution in Vallejo applies to developments underway or planned to start soon, with fees deferred for either one year or until the city issues a certificate of occupancy, the Times-Herald reported. Rents are deferred until the end of the year without late fees, the outlet also reported.