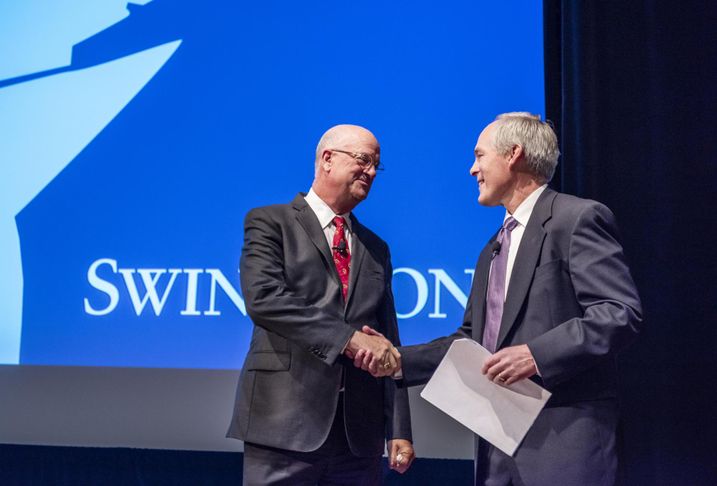 After a stint as its president and chief operating officer, Foster has now been named Swinerton's 12th CEO in a rare change at the top for the historic company.

Foster, who replaces former CEO Jeff Hoopes after the latter's retirement, will lead a possible expansion for the 100% employee-owned company, which already has a handful of locations throughout the U.S.

But he says the company will now largely head in the same direction as it did during Hoopes' nearly six-year run as CEO.

"Jeff Hoopes and I worked together for 35 years, and we're just in lockstep on where we want to take the company," Foster said. "Beyond the Bay Area, we're looking at geographic expansion in the New England and Mid-Atlantic areas. I haven't made any decisions, but we're studying those markets."

Elsewhere, Swinerton has offices in Los Angeles, Atlanta, Seattle and a number of other markets, where it does work on a wide spectrum of property types, from multifamily residential to aviation.

Overall, though, leadership sees more of the same coming for the company, which was founded in 1888.

"Swinerton is going to continue to perform construction services at a high level and, after 132 years, continue on for another 132 years," Foster said.