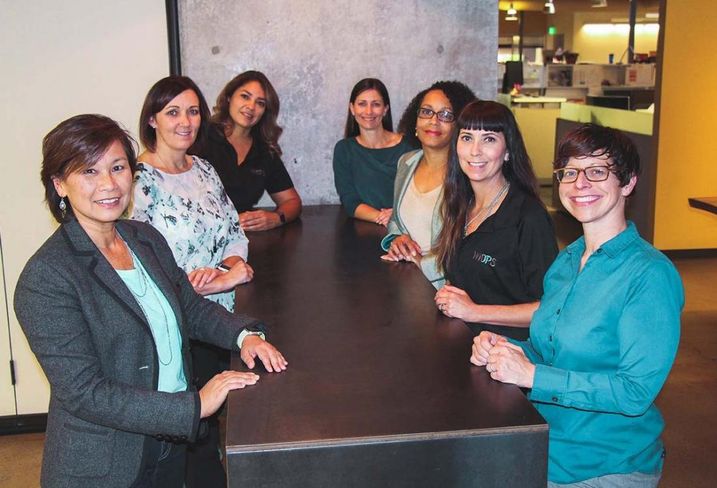 “We need women in the construction industry,” WiOPS Northern California Chapter Vice President and McCarthy Building Cos. Senior Project Manager Kelly Coogan said. “We are a huge population that is being underutilized.”

While women make up about half of the U.S. population, they make up less than 10% of the positions in construction, according to Coogan. Women also can be used to help alleviate an ongoing construction labor shortage.

WiOPS provides professional women with a place to learn about technology and development in the industry, discuss specific issues women face in their careers and obtain feedback and guidance from others who have been through it, according to WiOPS Northern California board member and Swinerton Project Executive Jennifer Laurizen.

The organization is open to women and men who work in construction, architecture and engineering and provides a place for these professionals to gather and share information.

Laurizen said she got involved with the organization because of the mentorship aspect, which she felt was missing in the workplace for women not just in construction but in all industries. 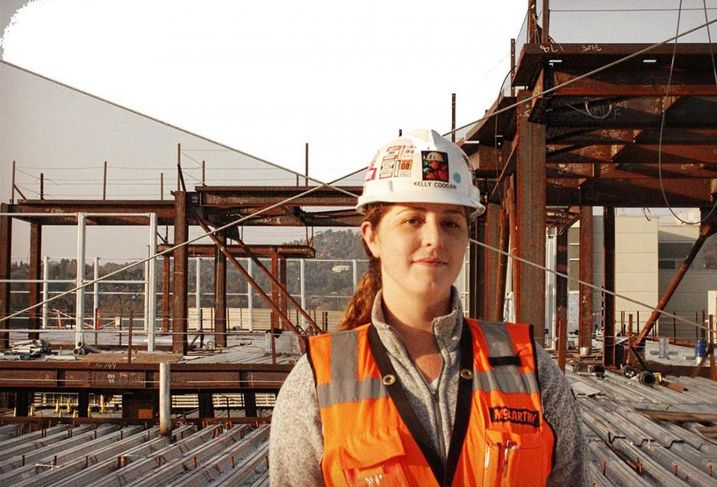 Getting more companies involved in promoting workplace diversity also is a main part of this organization’s goals.

More companies are committing to improve gender diversity, but do not always put this commitment into practice, Le Khac said.

“It can be a daunting commitment and an overwhelming task, but if companies take one step at a time towards this goal, they will see progress,” Le Khac said.

Workplace diversity also helps CRE companies better represent their clients, many of which include women owners, according to Coogan.

“By encouraging women to join the construction workforce, we can start to look more like our clients and therefore build stronger relationships,” she said.

The Impact of Professional Mentorships 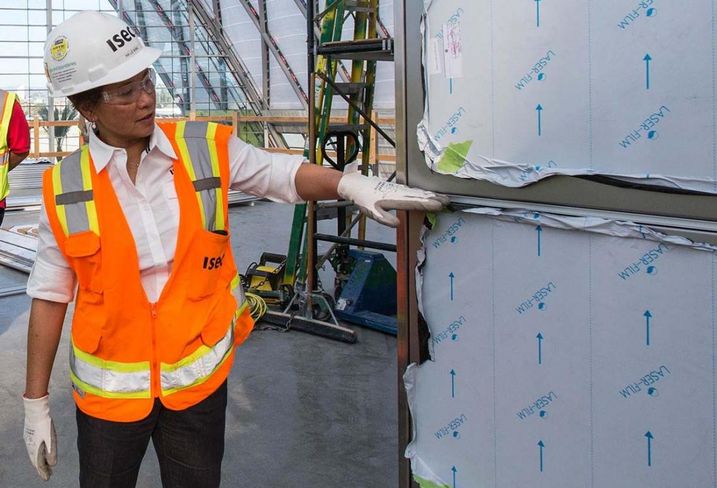 Mentorships also can have a significant impact on women making their way through the construction ranks. Le Khac said she took on the role of president for the Northern California chapter after seeing the impact WiOPS had on colleagues at ISEC.

“I watched as the women in my company grew in confidence and became more supportive of one another, encouraging each other to become more involved in WiOPS,” Le Khac said. “That vibe has transferred to our office.”

ISEC has since established a Women in ISEC group for women who are unable to attend WiOPS evening meetings.

The chapter launch will be at Dome Construction in South San Francisco from 5 p.m. to 7 p.m. on Jan. 17. The Northern California chapter will hold evening meetings on the last Wednesday of each month at member offices and other locations throughout the Bay Area.

Each meeting is sponsored by a hosting company and is free to attendees. These meetings focus on learning, mentoring through education speakers, technical learning activities and social gatherings.