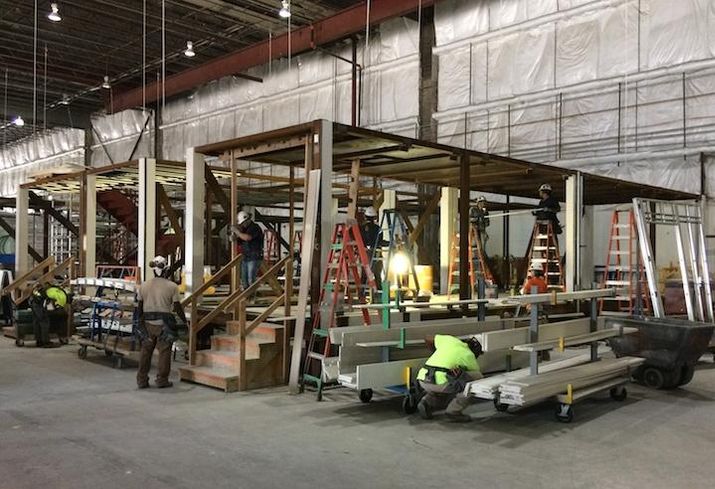 While 10% might not sound like much in the Bay Area, the world's most expensive place to build as of last year, Johnson said it can go an especially long way in getting crucial lower-income housing to pencil.

"We are absolutely in need of trying to tighten up on costs, and if modular can provide some of that to help to deliver more housing, particularly in affordable, mixed-income or moderate-income housing, that's where some of the focus can be," he said.

"If you're looking at other markets around the country, you're building something for $150 per SF, whereas in the Bay Area it's $400," Z-Modular Senior Project Executive Christopher Schmidt said. "I mean, it's just crazy how expensive it is in the Bay Area for production."

A challenge with modular construction is that a development must be a modular project from the beginning or very early on, according to Clark Pacific Project Executive Greg Otto. 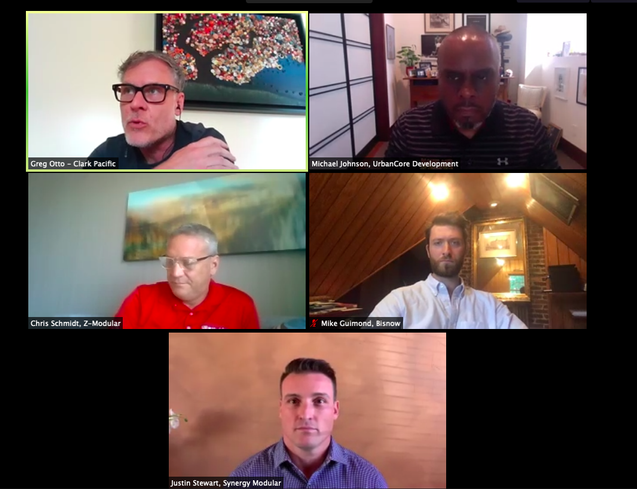 "It's important that the modular or pre-fabrication doesn't come late in the process and it's the pivot somehow to save money, [as if] it's the miracle that's going to come and save your project," Otto said. "You've got to plan the project at the beginning."

Another challenge is the need for coordination, especially between on-site and off-site teams and workers with differing levels of experience doing modular construction, panelists cautioned.

"You need an experienced team," Synergy Modular CEO Justin Stewart said. "We have a rule on a project that there can be one team member that isn't experienced with modular. Otherwise, if there are two, they'll gang up on the others and make bad decisions."

"You have to build the right team," Johnson said. "The word 'coordination' is amplified when you're doing a modular project."

As modular construction becomes more common, Johnson said other challenges will arise. Though UrbanCore worked with Idaho-based Guerdon on its Oakland project, Johnson said those arrangements could become potentially less likely if local unions disagree with them.

Partnerships like the one struck by Vallejo-based modular builder Factory OS and the Northern California Carpenters Regional Council are an example of where things could head, panelists said.

"We have to find ways to build, not cheaply, but less expensively than we are now, because $500K per unit is way too much," Johnson said.