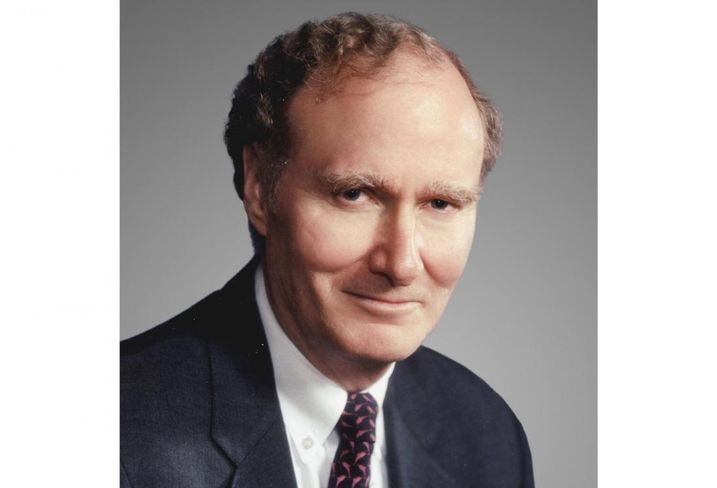 Sheppard Mullin Richter & Hampton partner Robert A. Thompson died suddenly July 29 at 74. He had been with the firm since 1995 and was a member of the real estate, land use and environmental practice group based in San Francisco. Thompson worked on several significant projects throughout the city. His most recent projects included the Kaiser Permanente Geary Boulevard campus and the Macy’s redevelopment at Union Square.

Thompson’s significant public-private partnership projects included the new UCSF Mission Bay campus. He repped UCSF regarding the acquisition and development of its new site in Mission Bay, and pioneered the lease/leaseback development of the Sandler Neurosciences Center at Mission Bay. He also worked on the Westfield/Bloomingdale’s shopping center, Pier One and the Ferry Building as well as the redevelopment of Hunters Point Shipyard, Treasure Island Naval Station and Presidio National Park.

Thompson received his law degree from Harvard Law School in 1969 and his bachelor's degree from Stanford University in 1965.