While the San Francisco mayor's race remains too close to call, voters in the city supported a measure Tuesday that will tax commercial property owners to raise funds for education while defeating a measure that would have levied a similar tax to fight homelessness. 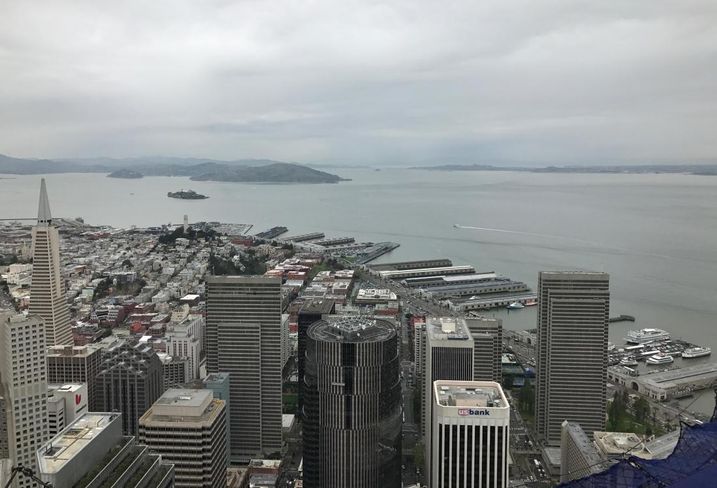 Based on that redistribution of votes, Leno was in the lead Wednesday at 50.42% to Breed's 49.58%, the San Francisco Chronicle reports. It will take longer before official tallies are in and verified as the city works through ballots still in the mail.

A big part of the conversation in the mayor's race was around affordable housing, but when given the choice of two taxes on commercial real estate Tuesday, voters chose the one that would raise money for education.

Voters were 50.3% in favor of Prop. C as of Wednesday, the San Francisco Chronicle reports. The proposition would authorize an additional tax on commercial properties that brought in more than $1M a year. The tax would levy a 1% tax on gross receipts for warehouses and 3.5% for other commercial properties. The tax revenue would be used to support childcare and early education programs.

Prop. C was estimated to bring in about $146M a year. It requires a simple majority to pass.

A competing measure, Prop. D, had 55.4% of votes against it Wednesday. Prop. D would have added a new 1.7% tax on gross receipts for commercial landlords that would have been used to support low-income and medium-income housing, homelessness services and the city's general fund. It would have brought in an estimated $70M a year.

Projects funded by the toll increase would include extending Bay Area Rapid Transit service in Silicon Valley, expanding transbay bus service, road and bridge improvements and $50M for planning and preliminary engineering on a second BART tube between the East Bay and San Francisco.