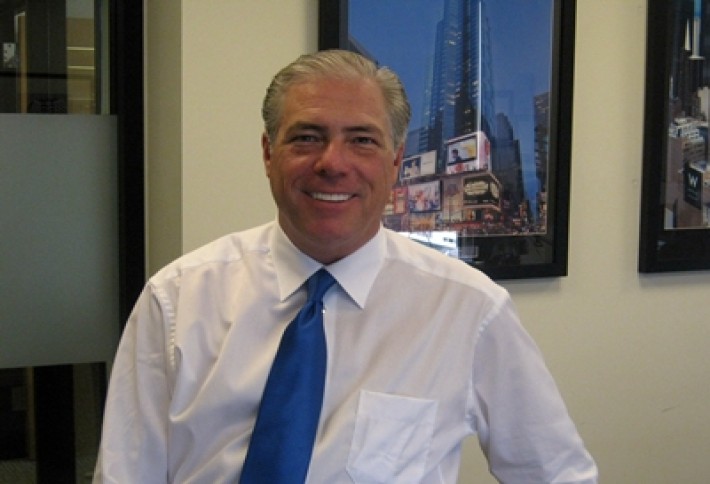 Vance Maddocks, president of CBRE Strategic Partners US, says the downtown business hotel (301 S Market St) has the added benefit of being directly connected to the San Jose Convention Center, which is currently being renovated and expanded. Containing 23k SF of meeting and event space, the 28-story, 506-room property is one of the newest in San Jose and was acquired for significantly below replacement cost.The hotel's original developer,SCS Advisors, will serve as the asset manager. 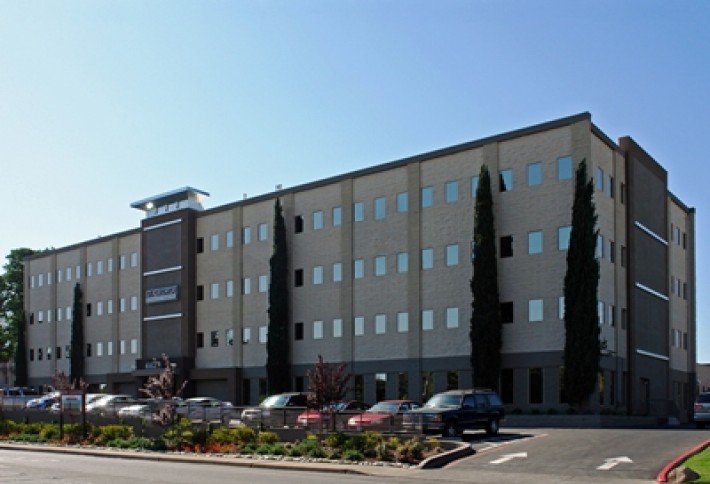 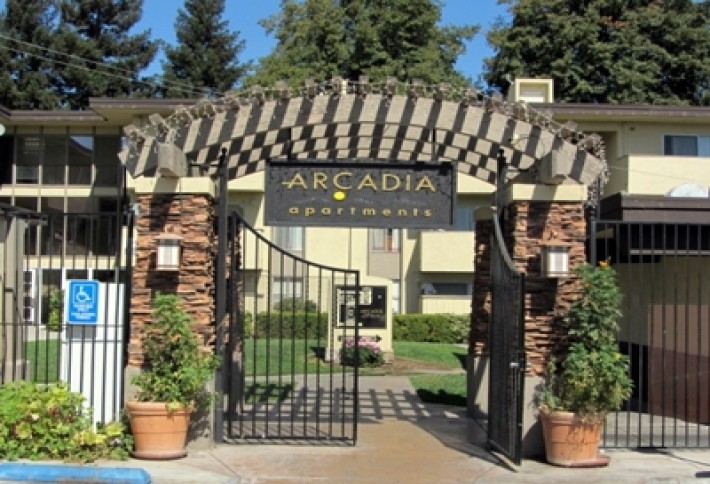 Trion Properties, an LA-based RE investment company, bought a 128-unit, foreclosed apartment building in Sacramento for just under $5M or $38k/unit. The property is 60% vacant and was purchased from the lender. Trion plans to fix deferred maintenance issues and rebrand the property, then either refi or sell through procuring broker Aaron Frederick of Colliers International. 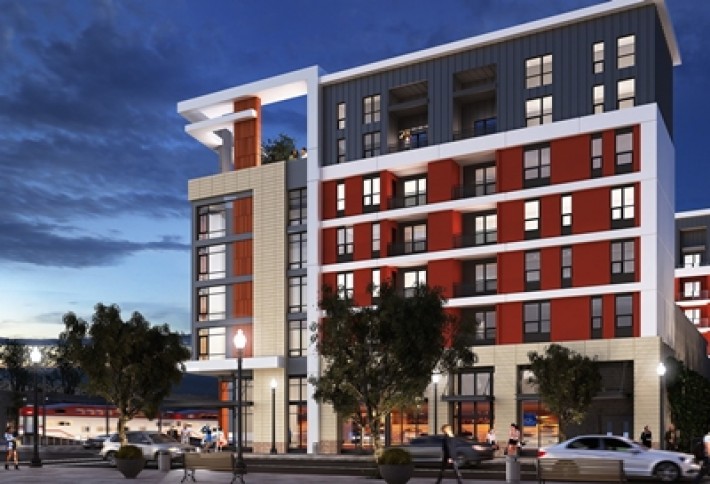 This newly releasedrendering highlights the TOD aspects of Raintree Partners' 201 Marshall project in Redwood City. (Though you may have to squint to see the train next to the building on the left side.) Designed by TCA Architects, the 116-unit project is slated for delivery in 2015. Construction update: The concrete podium has been poured and the second level of framing is under way. 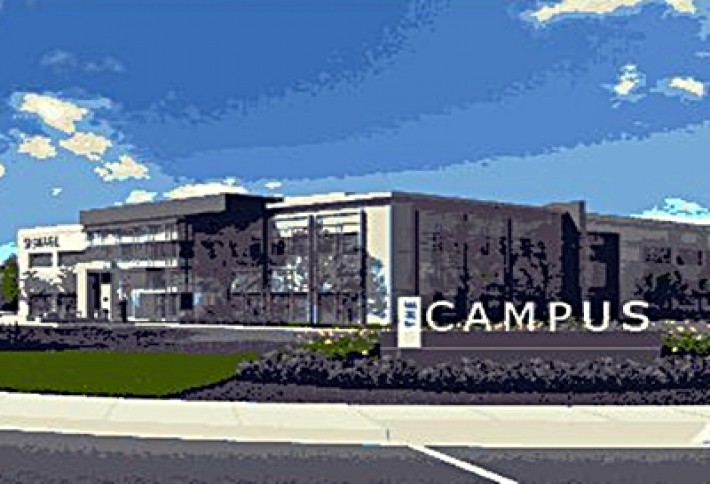 Rouse Properties closed a new $71M non-recourse, floating-rate mortgage loan with a 4.3% interest rate secured by NewPark Mall in Newark. The new financing replaces a $63M mortgage at 7.45%, which was the highest rate among Rouse's borrowings. The 1.2M SF mall is anchored by Macy's, JCPenney, Sears, and Burlington Coat Factory. 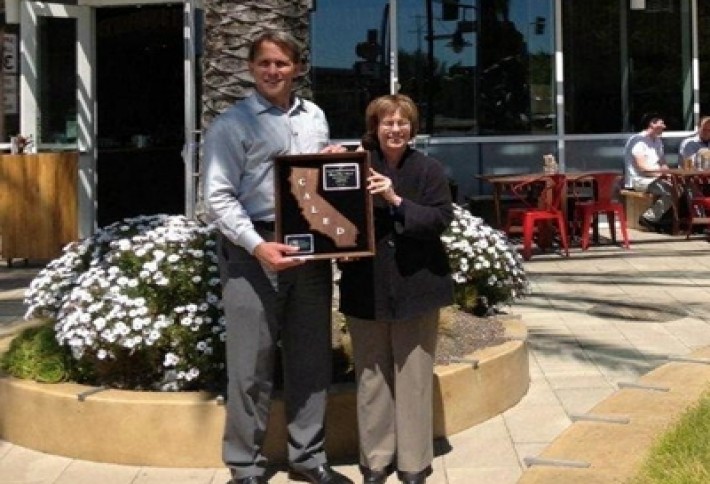 The EmeryStation Greenway Building, Wareham Development's newest addition toitsEmeryStation research campus, garnered the grand prize for economic partnerships from the California Association for Economic Development. Above are Wareham partner Geoffrey Sears and Emeryville economic development and housing director Helen Bean.Theprize honors development projects between the public and private sector that exemplify the spirit of partnership. The former Emeryville Redevelopment Agency invested $1.7M to help clean up contamination and remove other obstacles to clear the way for the $54M project,which brought150 jobs to the City.

Guy Jaquier will retire this year as CEO, private capital for Prologis but will continue as amember of of the investment committee.

Allen Matkins elected Alex Nestor and Keith Yandell as partners, effective July 1. Alex, whopractices in the labor and employment group,served as a judicial law clerk to state Supreme Court Justice Joyce Kennard. Keith, a trial, class action and employment attorney, won a seven-figure compensatory damage award that was one of The Recorder's Top California Verdicts of 2011.

Email your CRE news to julie@bisnow.com.