Michael Covarrubiasmarks his25thanniversarythis month withTMG Partners, buthe barely knows itwe had to bring it to his attention and help him do the math. 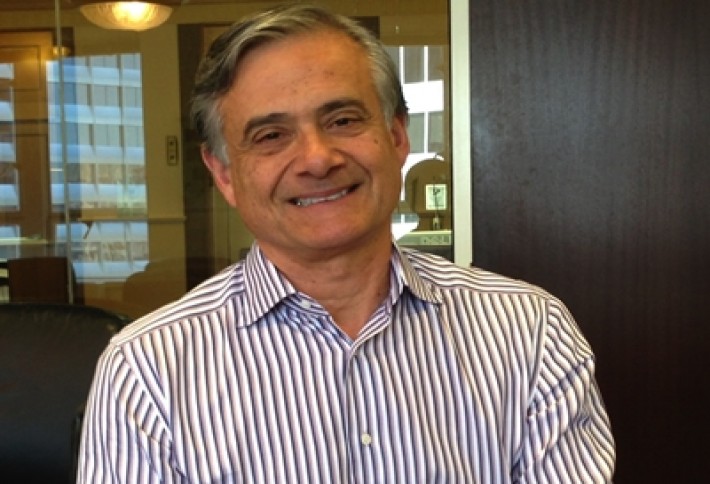 As CEO of the 37-employee firm that has developed 20M SF, he is way more focused on his companys 30th next year. But dont bother getting them a cake; they prefer food for thought. For their big anniversaries, they do issue forums, the kind with futurists, CNN pollsters, Bay Area Council chief Jim Wunderman, the CEO of Intuit, or godfather of Silicon Valley Ron Conway. 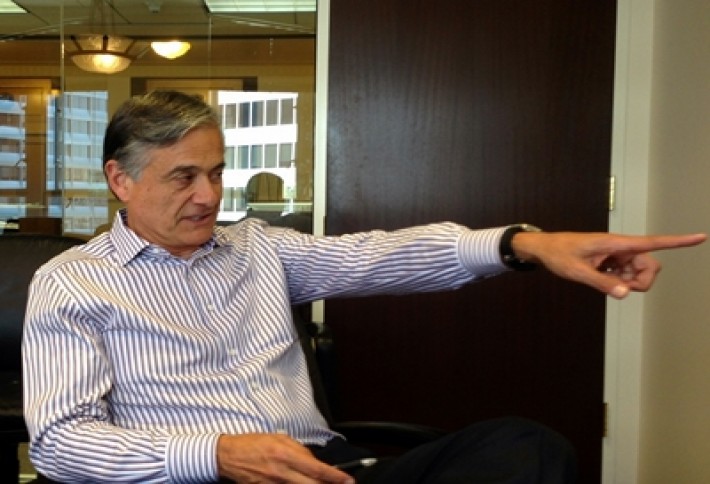 Originally from Oakland, Mike worked at Union Bank for 17 years in construction finance when he caught the bug to develop. He started at TMG as one of five development partners and became CEO in 1995. Focusing on urban infill, they religiously stick to theBay Area though are agnostic about asset classes. A knack for timing is evident; as they thought of developing 123 Townsend, Mike went to a ULI conference in Denver, saw the cool LoDo area, and a lightbulb went off. Similarly, they got out of the market in 2007 because Mike was in Pebble Beach, heard too much talk abouthomes in the Hamptons, and thought this will never last. So they took their pro formas down and lost deals, which proved brilliant.Then at the bottom of the recession, they started buying at prices where they weren't going to lose money, like for 680 Folsom. 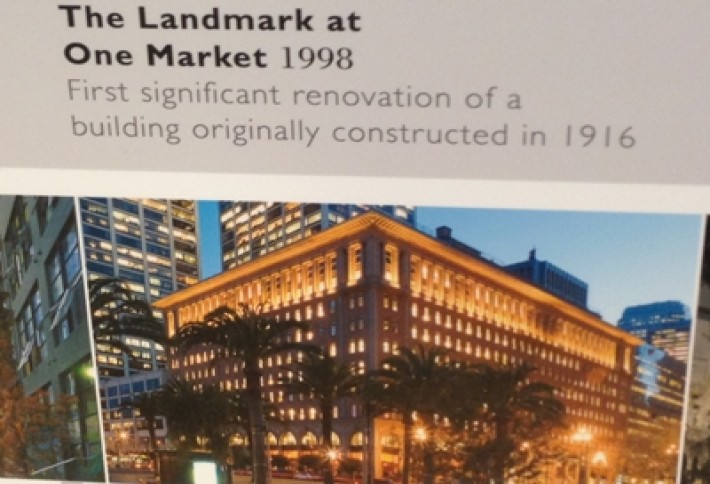 Here's a picture on his wall of his favorite purchase: theSouthern Pacific building at One Market, with tenants like SalesForce and Del Monte.TMG has bought a lot of sites over the years ahead of their time; he says thats aHuhto-Duh strategy, ie, people ask why on earth theyre doing something, then see it transformed and say, oh, yeah, that was obvious. His colleagues are competitive, former lacrosse players and Navy Seals; he did some basketball in high school. Almost no ones left the firm in 15 years. They look for well-located opportunities toadd value like entitling a Wells Fargo Data Center at 155 Fifth so it could become a school; or adding two floors at 680 Folsom. He travels abroad a lot for conferences but will be taking a personal trip soon to French champagne country in Reims. Ah, the perfect place to celebrate the 30th, or 25th.