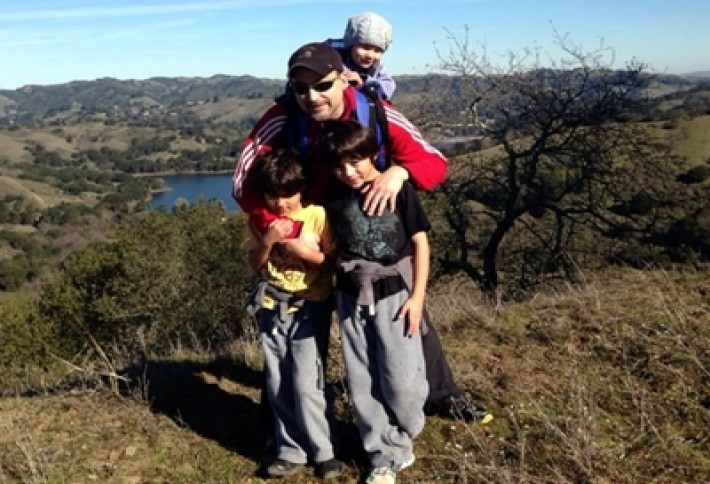 Deservedly, SoMa gets a lot of buzz. However, there's much more to San Francisco, and our second annual New Development Frontiers event will explore other revitalizing markets like Pier 70, Mid-Market, Market Square, Mission, and Mission Dolores. (Sign uphere.)Our all-star panel includes Pankow regional VP Scott Anderson, (hiking the Lafayette Reservoir with kids Holden, Piper, and Jakob), who oversees offices in Oakland, San Fran, and Santa Clara. Yesterday, we chatted with Scott, who says the company is working on two key projects for the City and County of San Francisco, including the new public safety building at Third and Mission Rock in Mission Bay, scheduled to open next year. In addition, Pankow is the GC for the Veterans Memorial Performing Arts Center (where we hope to one day put up our CRE play: Cat on a LEED-Tin Roof) andworking on its second smart space project for Panoramic Interests. 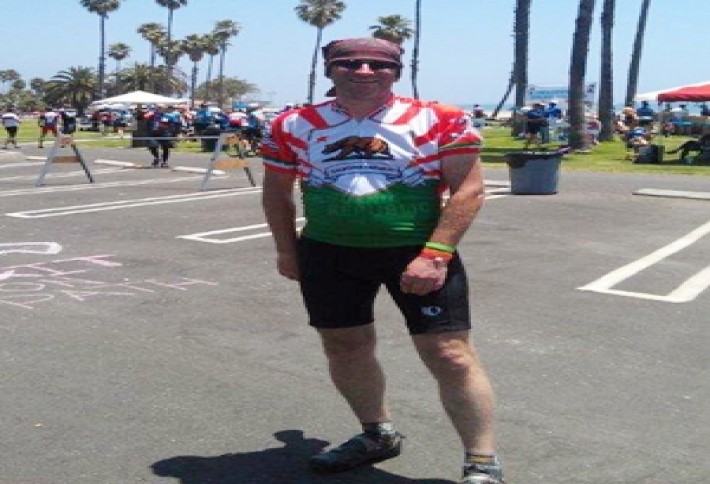 Arup principal Aidan Hughes will moderate our panel. In the last 12 months, he's seen signs of an improving RE market in San Francisco--previously permitted projects are now moving into construction. He plans to ask about both the resurgent interest in development--specifically TOD--and new product types. He cites a number of sites along the waterfront "that will really change the face of San Francisco." Arup is involved in such projects as the Transbay Terminal, the Presidio Parkway project, and the new UCSF hospital at Mission Bay. It's also in a consortium that's designing two segments of the high-speed rail project. This week, Aidan is riding in his second AIDS Lifecycle--545 miles on a bicycle from San Francisco to LA in seven days. Be sure to congratulate him at our Summit.