A new development that will bring more affordable housing to San Francisco is underway next to the Balboa Park BART station. 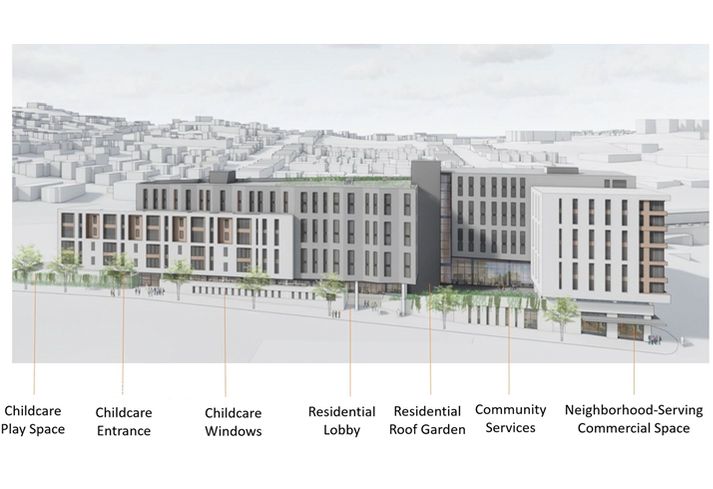 The 155K SF transit-oriented development, Balboa Park Upper Yard, will deliver up to 120 units of low- and very-low-income housing in a mixed-use project that will have community-serving space. There will be open space on a connected piece of property owned by BART.

The project from neighborhood nonprofit Mission Housing Development Corp. and developer Related California is in the design phase, and construction could start in late 2019 or early 2020. Mithun is the project architect.

Projects such as this one help Mission Housing better serve residents, particularly low-income Latino residents who have been displaced from one district of San Francisco into another, according to the organization. As it has watched residents pushed out of the city's District 9 in the Mission District, Mission Housing has been looking at expanding into the Excelsior area in District 11 where those residents are moving, and eventually the entire west side of San Francisco. 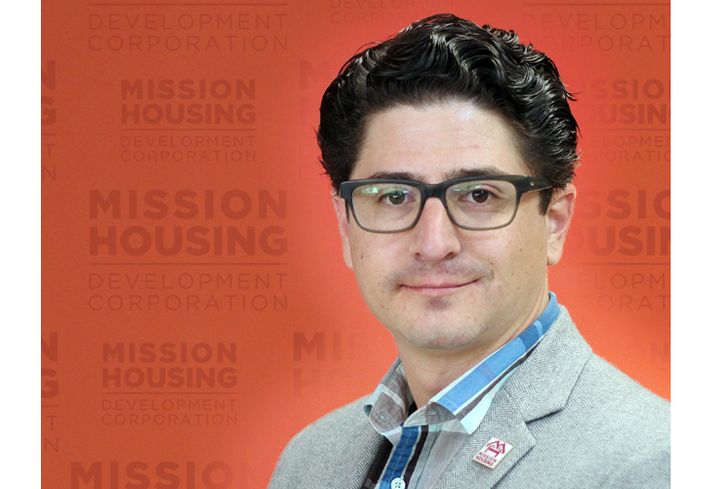 “We are thrilled to have been given the opportunity to deliver more high quality, affordable housing to District 11,” Mission Housing Executive Director Sam Moss said in a statement. Mission Housing owns or manages 38 housing properties and is one of the area’s largest nonprofit housing organizations. “The community outreach, planning, design, financing and construction will lead to delivering the excellent affordable housing and community services hub which the people of San Francisco deserve.”

The creation of 100% affordable housing is the biggest tool available to combat gentrification, Mission Housing officials said. They said the new site is expected to benefit from a piece of legislation now in progress for a citywide neighborhood preference that would make 45% of units specifically designated for families that currently live near the project.

The organization celebrated the groundbreaking of 490 South Van Ness, which it is co-developing with Bridge Housing, on Nov. 14. That 100% affordable project will bring 80 new apartments to the Mission District. Twenty of those will be available to San Francisco families through the HOPE SF program. Construction is expected to be complete in summer 2020. 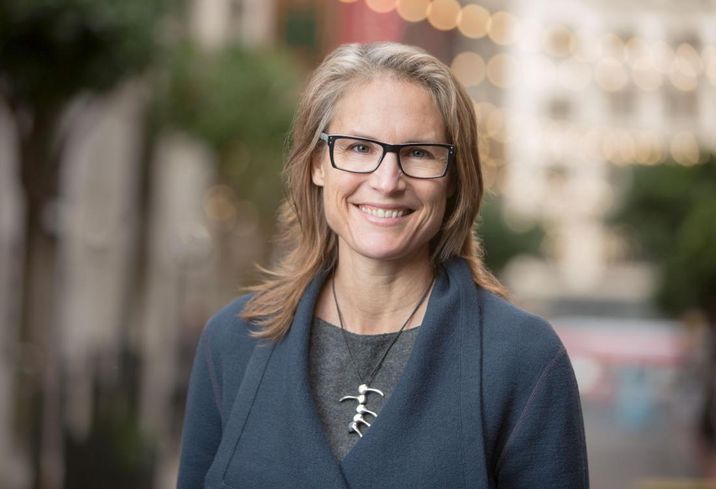 In meetings with the local community during the planning process, community members have suggested the ground-floor space at Balboa Park Upper Yard could house a locally owned, culturally relevant grocery and café, bike-share and child care facilities that could serve tenants as well as the community and commuters, Mithun partner Anne Torney said. She said the project will also serve the community by providing stable, permanently affordable housing.

“In boom economies, communities often undergo rapid change at the expense of long-time residents and cultural institutions," she said in a statement. "In these [neighborhoods] such as San Francisco’s Mission District, affordability is key to preserving equity and cultural heritage, and encouraging cultural diversity."

A large immigrant community makes up the city's Mission District, which is known for its arts and culturally diverse restaurants. Torney said artists and the LGBT community were drawn into the district in the late 1980s due to affordability, access to transit and an appealing mix of residential, industrial and cultural draws.

"More recently, the same qualities drew the burgeoning population of tech professionals, and it’s now one of the most unaffordable neighborhoods in the country," she said. "Since 2010, median rents have jumped 33% to more than $3,800.”

That has created an affordability crisis for low-income residents, pushing out many in the district's immigrant community, Torney said.

“Once a majority in the Mission, Hispanic residents are projected to constitute only one-third of Mission residents by 2020," she said.

Mission Housing officials said they believe the best way to ensure families that already live in the neighborhood stay in those neighborhoods as new projects are built is to build affordable housing in every single San Francisco neighborhood.