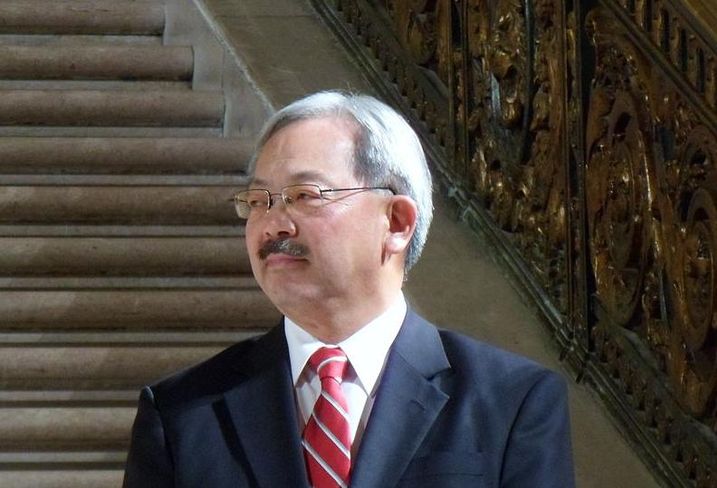 Last week, San Francisco Mayor Ed Lee lost 7-4 a bid to modify an affordable housing measure proposed by Supervisor Jane Kim. The board will vote tomorrow on putting the amendment on the ballot for June.

The original proposal would double the number of affordable housing units from 12% to 25% for market-rate projects, according to the San Francisco Business Times.

Mayor Lee and several labor unions objected to the measure, arguing it would drive off developers and cost jobs. Lee had asked the Board of Supervisors for more time to study the economic impact of the 25% requirement and push out any changes to March 2017. [SFBT]