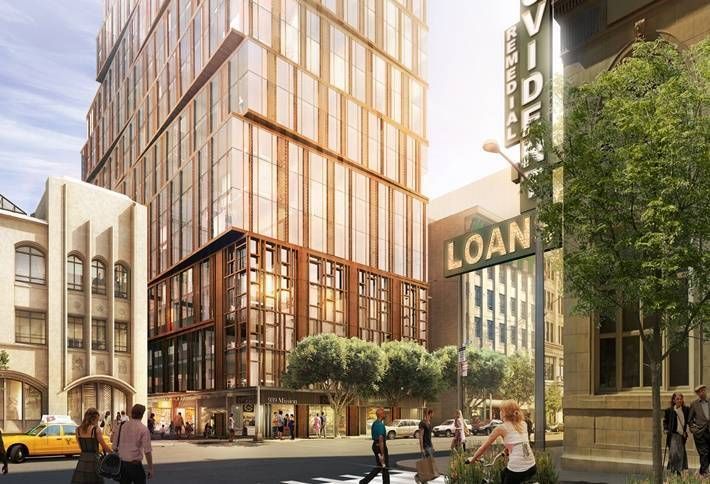 In November, the Board of Supervisors approved the 5M project (above) in SoMa with 40% affordable housing.

The plan also includes funding for 52 below-market-rate family units and 19 units for formerly homeless families at 168 Eddy St, plus a land dedication and funding for 83 units of senior housing on the same block. 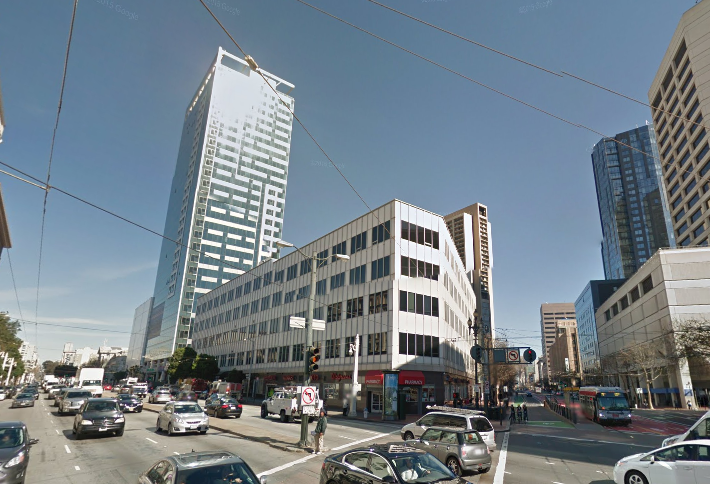 City officials moved forward on the $80M sale of 30 Van Ness (above) to Related California, which would have built a project there with 20% below-market-rate housing on-site (up from the 12% required by the area plan).

The Board of Supervisors, however, voted to prevent the sale, stating the amount was $7M below the minimum bid approved by the city and 20% affordable housing was too low.

About $47.7M from the sale would have helped finance Related's development at 1500 Mission St nearby, including new offices for some city departments.

3. Crescent Heights Says No To Transbay 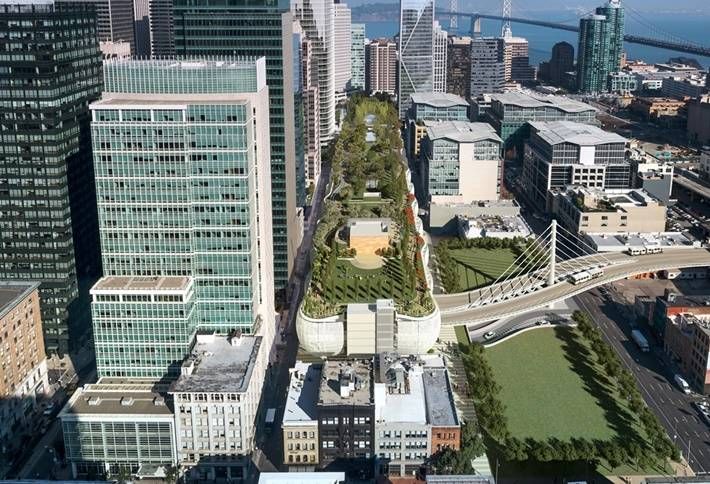 Meanwhile, Crescent Heights walked away from a $165M deal to buy Transbay Parcel F, stating it couldn't meet the 35% affordable housing requirement on-site or nearby in the Transbay District. The sale was supposed to help finance the $2.1B Transbay Transit Center (rendering above). The Transbay Joint Powers Authority is seeking another buyer for the property.

4. Voters in Favor of Affordable Housing 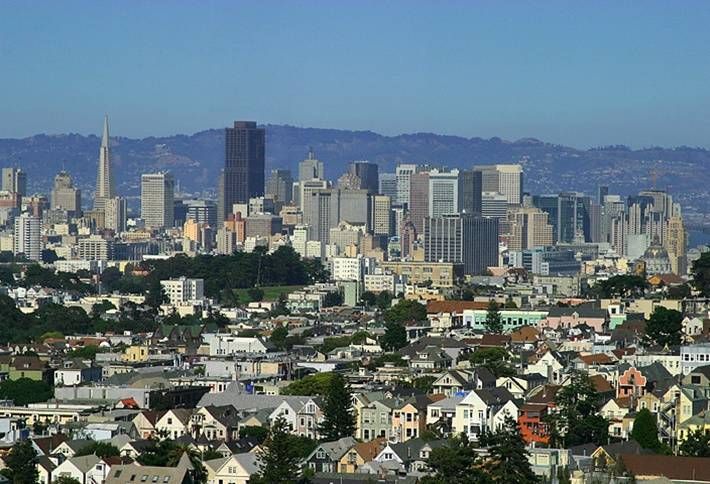 Voters largely supported Proposition A in November, which called for the city to issue up to $310M in bonds to support more affordable housing.

San Francisco voters also decided to push aside props that would have limited short-term rentals in the city and would have put a moratorium on new market-rate housing development in the Mission District, which opponents argued could result in less supply and higher rents.