Paragon Real Estate Investments is bullish on Downtown San Diego because it has all the characteristics that attract young, educated workers who want to live in a walkable, urban environment with housing, jobs and entertainment, notes Paragon co-founder Ricardo Jinich, who is among the notable Downtown San Diego stakeholders presenting at our San Diego’s 3rd Annual Evolution of Downtown event on May 18. 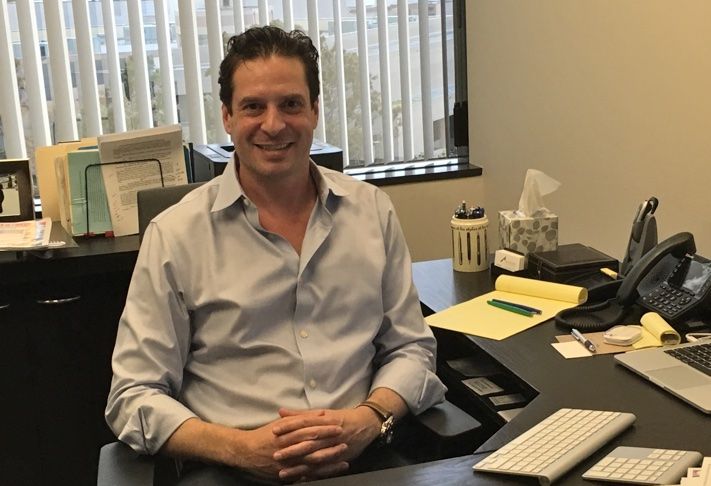 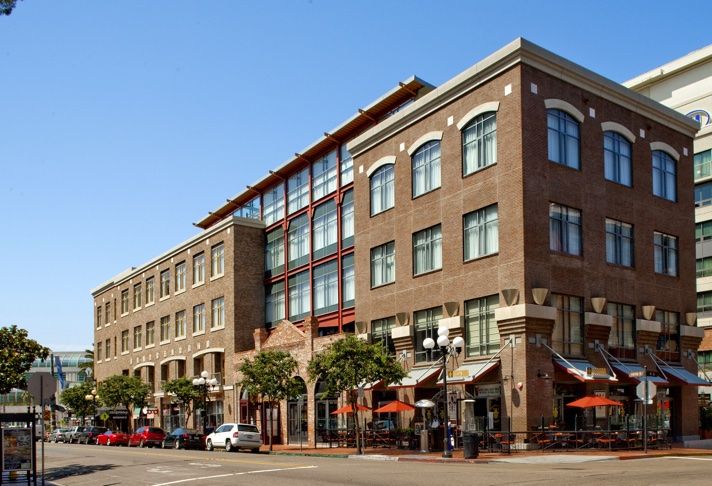 Pictured is Bridgeworks, a historic trophy mixed-use property on 5th Avenue at the gateway to the Gaslamp Quarter and across the street from the SD Convention Center. Paragon owns 19k SF of multi-tenant retail space on the ground level.

Ricardo notes Downtown’s population continues to grow because Millennials want to live there, and “little by little companies will look at downtown, because that’s where the talent they seek lives,” he tells us. Downtown’s population has grown from 17,000 to 40,000 since 2000, when the city began redeveloping the urban core, according to Civic San Diego, which expects the population to increase to 90,000 over the next 20 years.

“In the early innings, San Diego had great qualities, but lacked an exciting Downtown environment,” Ricardo says, pointing out residents needed to come first to entice employers to locate here. The city’s primary employment base is in suburban markets, because that’s where previous generations preferred to live, he says. 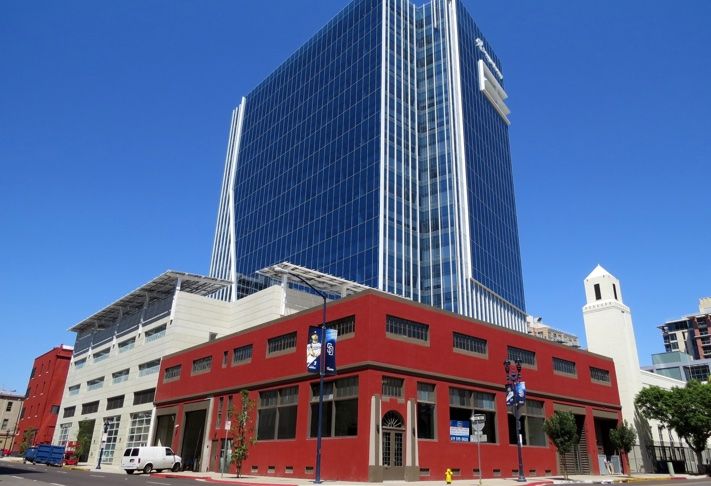 Ricardo doubts many major suburban employers will relocate their operations to Downtown, but he contends the live/work/play lifestyle and waterfront location mean Downtown will be able to compete with the likes of San Francisco, Silicon Valley, Silicon Beach and other tech hubs for talent. “In the new economy of tech companies, Downtown San Diego will get its fair share of jobs,” he says, noting the Downtown Partnership reported 110 startups in Downtown, double the number from a year ago. 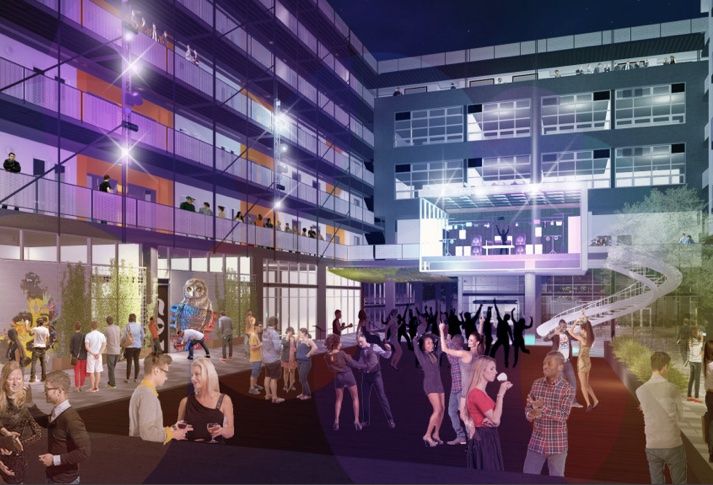 Pictured is a vision for IDEA1's central courtyard, which is designed as a gathering place to connect with like-minded creatives, tech professionals and entrepreneurs.

The city is creating the I.D.E.A District in East Village, which includes The Makers Quarter, Quartyard, FAB Lab, Urban Discover Academy and SMARTS Farm. The overall goal is to attract highly educated, innovative tech and creative talent to grow entrepreneurial projects or startups and create jobs. IDEA1, the district's first project, will serve as catalyst and model project for other developers here.

It features a mix of co-working office space, retail, housing, recreational amenities and gathering spaces in a connected environment that supports collaboration and creativity and generates entrepreneurial startups. 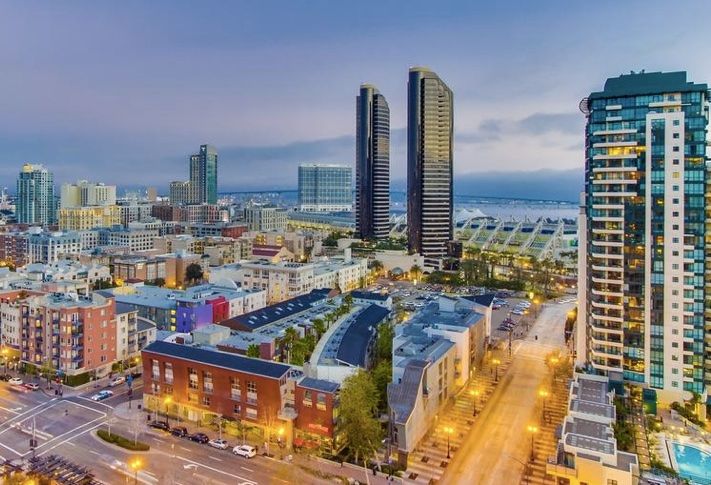 Pictured are the Atria condos in the popular Marina District, where Paragon owns more than 11k SF of retail space on the ground floor.

Ricardo is a believer in bringing more of everything to Downtown—craft breweries, a neighborhood for artists, cultural events, universities, the Chargers stadium and convention center expansion, entertainment venues—to continue growing the population and attracting Millennial talent. “Once you have young educated Millennials, it will attract employers and retailers. This will attract more people, so it becomes a self-reinforcing mechanism,” he explains. 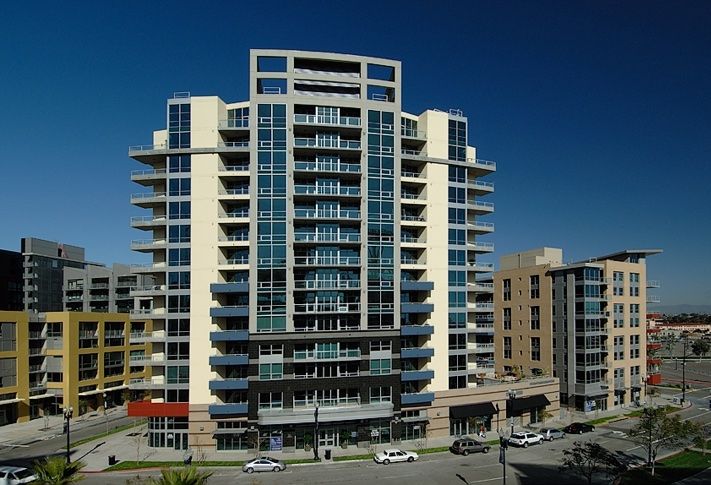 Paragon owns a number of projects in Downtown San Diego, including 22k SF of ground-level retail space at Park Terrace (above). This high-profile project is adjacent to Petco Ballpark and the new public library in East Village.

Hear more from Ricardo and other Downtown stakeholders at San Diego’s 3rd Annual Evolution of Downtown on May 18, beginning at 7:30am with breakfast and networking at the Westin San Diego, 400 W Broadway in Downtown. Sign up here!