Though Above Average, San Diego's Investment Market Slowed In 2017 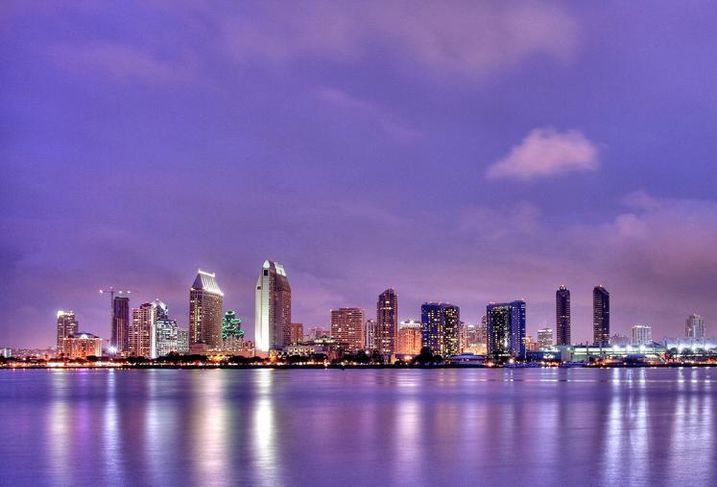 San Diego's capital markets sector proved above average in 2017. The city's real estate transaction volume slowed from 2016 and 2015, but remained ahead of 2014, according to a just-released Cushman & Wakefield report.

“San Diego’s commercial real estate investment market transaction volume for properties $10M and greater reached $5.7B in 2017, coming in a bit below the $6.7B transacted in 2016 and $6.6B in 2015 yet ahead of the level seen in 2014,” Cushman & Wakefield Research Director in San Diego Jolanta Campion said in a statement.

In 2017, sales volume for all product types combined declined by 14% from 2016. Retail investment sales accounted for the greatest decrease with a decline of 51%, followed by office (down 23%) and multifamily (down 0.6%).

Relatively bright spots included industrial, multifamily and office. The industrial sector was the only major property sector to post growth in deal activity for the year, with a 30% increase, though it was not enough to make up for the difference in other sectors. The multifamily sector accounted for the highest sales volume among all property types at $2.1B, or 38% of total sales, followed by office at $1.9B (33%).

The lack of land for new development in core industrial markets and rising construction costs are driving values, he said. Average cap rate in 2017 was lowest for multifamily at 4.9%, followed by retail, industrial and office. Some of the cap rate movement can be linked to changes in the asset quality rather than a fall in asset prices, he said.

“As yields continue to compress in neighboring counties, San Diego is still looked at as a value opportunity with excellent market fundamentals,” Aberg said.