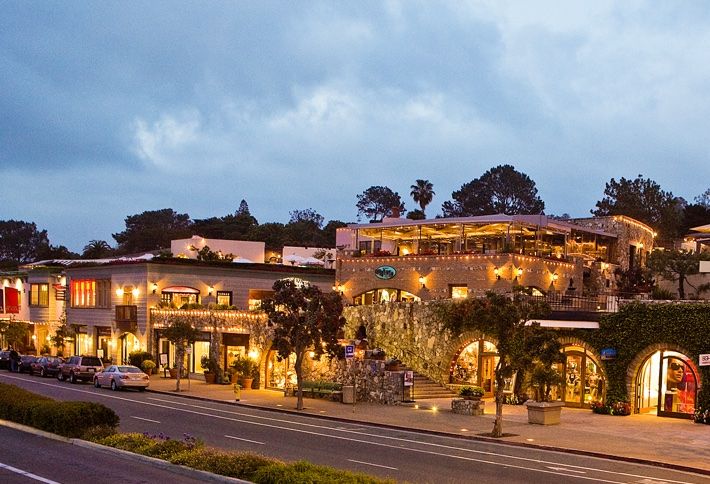 A partnership of JLL and center owner GLL Real Estate Partners has completed repositioning the iconic 74,631 SF Del Mar Plaza, a three-level, open-air center in Del Mar, which two years ago was just 60% occupied. Since completing the makeover, which included capital improvements, a new merchandising plan and comprehensive marketing program, the center is now nearly 90% leased, according to the JLL leasing team of EVP Craig Killman and VP Corinna Gattasso, which signed nine new and existing tenants in lease deals. The remaining space includes a vacant restaurant for which multiple possible tenants have expressed interest.

Salon Republic signed a 15-year lease for 10,500 SF to provide space for roughly 55 suites/stylists with an opening planned for the first quarter of 2017. “We are excited to have Salon Republic as one of our anchor Tenants,” Corinna said, saying this concept has been successful in other markets like Los Angeles. She said other signed tenants are local businesses that chose to make the Plaza home because it is a shopping and entertainment destination and landmark that serves Del Mar, Carmel Valley, Rancho Santa Fe, Fairbanks Ranch and Solana Beach.

At 1555 Camino Del Mar, the center features a mix of unique retailers, ocean view restaurants and top-of-the-line services, drawing locals and tourists from all over the world. With the ironwork and tiled fountains of an Italian piazza, cobblestone-laid pathways of an English village, and seaside views of a Monaco promenade, Del Mar Plaza creates an atmosphere reminiscent of a European marketplace.