Omnichannel Retailers Rang Up The Most Sales Over Thanksgiving Weekend 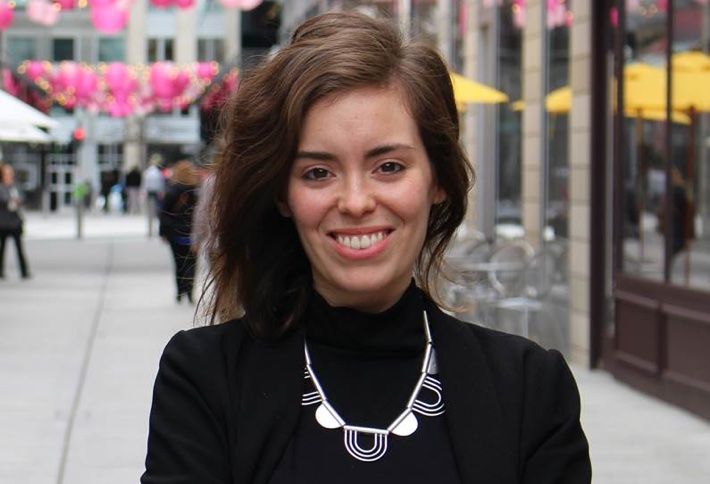 Retailers with multiple sales channels fared best on Black Friday and Cyber Monday, which serves as a good indicator of who will do well this holiday shopping season, according to a CBRE report released at the end of last week.

Mobile is also viewed as a key complement for brick-and-mortar shopping, as surveys indicate consumers are combining mobile with online and in-store visits. Surveys also show many shoppers are delaying purchases until later in the season, which bodes well for physical retail stores.

Record-high online sales of $12.75B occurred over the five-day period from Thanksgiving Day to Cyber Monday, reported an Adobe study. This represents a 14.7% increase over the same period last year. Black Friday registered the greatest growth in online sales, rising 21.6% above the 2015 level and highlights the consumer trend towards online shopping, but not necessarily away from physical stores, as the majority of online purchases were made from established retailers with brick-and-mortar locations, according to an International Council of Shopping Centers report. Many top US retailers expanded their e-commerce platforms in 2016 to facilitate holiday online shopping, and it helped them capture more sales, suggested the ICSC.

Mall stores experienced a higher proportion of adults shopping in physical stores over the Thanksgiving and Black Friday weekend compared with last year (57% vs. 51%), according to the ICSC. This growth is increasingly concentrated in prime assets like super-regional malls, but many Class-B and C centers face flat or declining traffic.