In the not-too-distant future, you’ll be able to catch a game at Petco Park, have a good lunch, and do a little skydiving within a few block radius. Indoor skydiving, that is, in one of two 30-foot-high glass tubes. 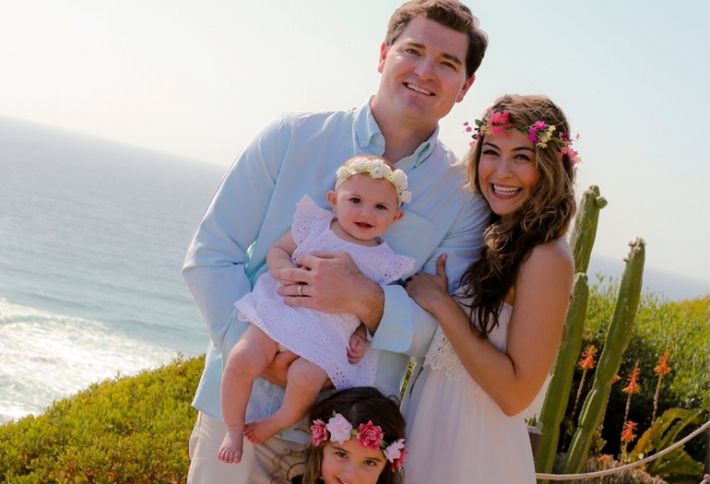 Airborne America unveiled plans for a 21k SF attraction in East Village with two wind tunnels for indoor skydiving, the dual-tunnel likes of which only exist in one other place in the world (Dubai). The Irving Group president-construction management Tim Wright, who’s overseeing the development of the project and whose background is in engineering, tells us that delivering air at 200 MPH through a vertical tube is a complicated bit of engineering. 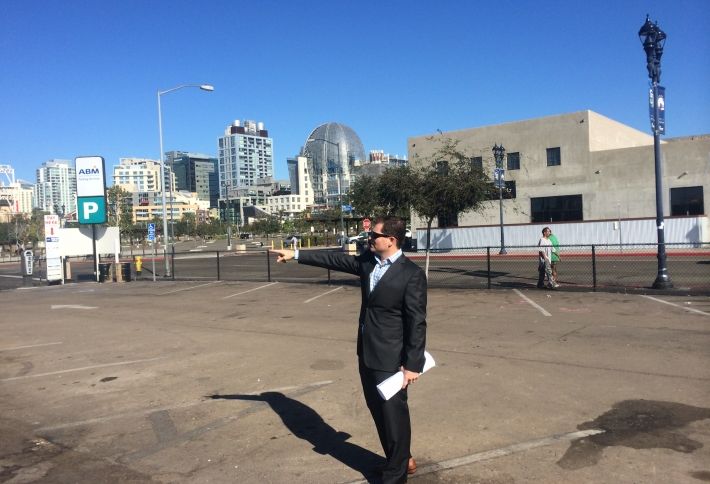 The developer bought the site at 14th Street and Imperial Avenue for less than $2M, but the specialized nature of the property means that construction will cost about $10M. We snapped Tim recently at the future site of the development. 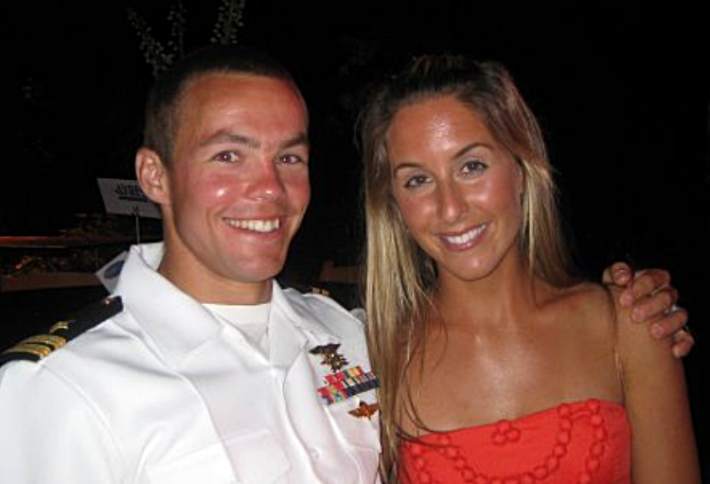 After a short training session, visitors don a jumpsuit, helmet, and goggles, and set into the wind tube. The speed can be adjusted for the size and experience of the participant, so that even children and seniors can enjoy the flying experience a few feet up. Experienced flies can go as high as 30 feet. Besides the two wind tunnels, there will be a restaurant and a bar on the ground floor of the building, and party rooms and training areas on the second and third floors. There will also be a special training area for military personnel. Tim’s colleague Nick Norris is a former Navy SEAL and a VP at the Irving Group, and was instrumental in finding the location for the facility. 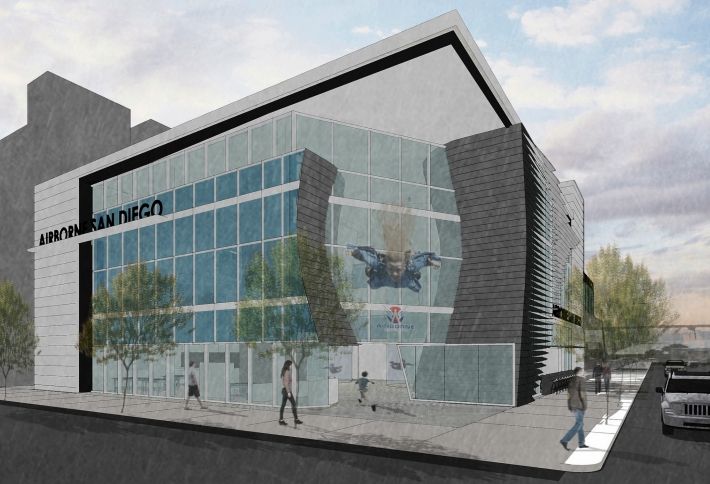 Tourism is a driving force of the project, so during the site-selection process, Airborne America decided that Downtown would be the best place for the attraction, with its high volume of visitors passing through. That’s especially the case in the up-and-coming East Village, Tim adds. The building will be about 70 feet high, with 50 feet or so excavated below to install the system. Aerolab, a Maryland wind tunnel engineering company, and local architect Carrier Johnson + Culture, are part of the team working on the facility.