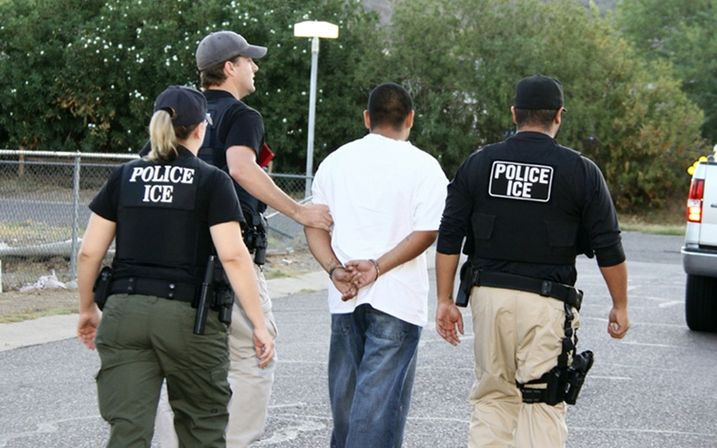 The project, expected to cost more than $6M, will add 512 beds to the immigration detention center outside of San Diego near the U.S.-Mexico border.

The construction permits were filed on June 11, around the time that hundreds protested outside of the detention center calling for the release of asylum seekers.

The facility continues to be in the spotlight as activists allege poor treatment for those held in the facility, such as the lack of access to medical treatment and coercing detainees to do low-paid labor in place of hired workers, which ICE denies. The facility also recently transferred detained immigrants to federal prisons due to overcrowding.

CoreCivic, the nation's largest owner and operator of private prisons, issued a statement Wednesday, just ahead of the Trump administration's reversal on its family separation policy, that none of its facilities house children who are not under the supervision of a parent. CoreCivic operates eight immigration detention centers.

In 2016, Corrections Corporation of America and GEO Group, both prison-focused REITs, took a stock-price beating when the U.S. Justice Department announced it would phase out hiring private companies to manage soaring prison populations.