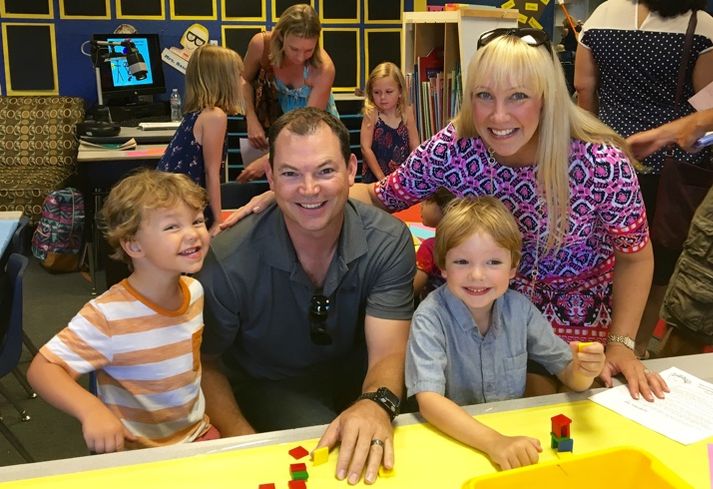 Meanwhile, law firms, which are experiencing a decline in gross revenue growth and profits, are shedding excess and inefficient space to lower real estate costs. The typical law office has reduced its office footprint over the last few years by 22.2%, cutting US rent/attorney by 12.1%, down from $38,535 to $33,879 today, said Tom Doughty, who is national co-lead for JLL’s Law Firm Practice Group.

JLL recently released its 2016 Law Firm Perspective report, which provides benchmarking data to help law firms right-size their real estate by determining whether their office size and rent ratios are above or in line with the industry average.

Below is One La Jolla Center, a 306k SF campus-style office project at 4655 Executive Drive in San Diego's UTC submarket. 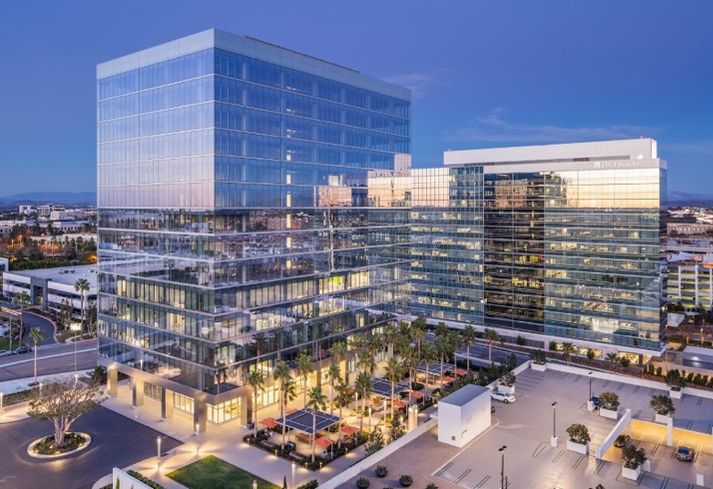 Misty says it’s harder for small tenants to be efficient than large law firms. While firms can reduce attorney office size, there are standard shared facilities that all law offices need that are not optional, like a kitchen/break room and conference facilities. While seniority and position within the firm still determines who gets the biggest office, law firms are downsizing attorney offices by adopting two uniform office sizes for associates and partners.

Clerical help is being downsized as well. She tells us each attorney used to have a secretary, but “we’re now seeing 4:1 or 5:1.” 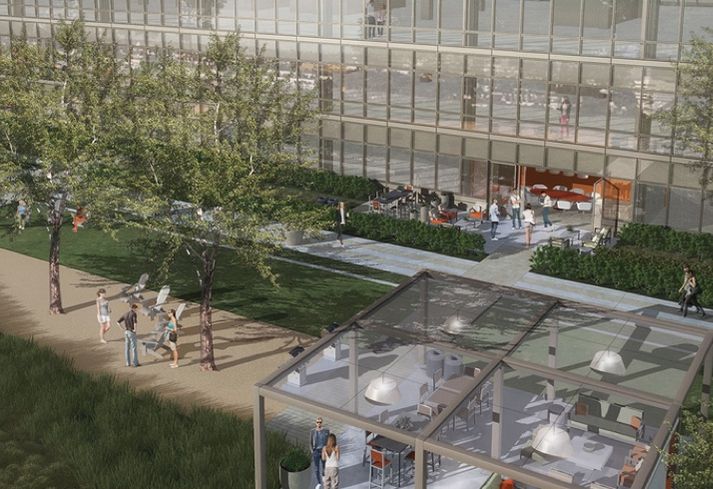 Above is The Irvine Co's Eastgate Terrace, a three-story  contemporary campus-style workplace with 96,435 SF at 9779 Towne Center Drive in San Diego's UTC submarket.

AmLaw 100 firms saw an aggregate increase in gross revenue of just 2.7% in 2015, the slowest rate since the recession. During the same time period, price-per-partner and revenue-per-lawyer growth slowed, which has caused large national and global law firms to put even more pressure on regional offices to reduce real estate costs.

The opportunity to do so is on the horizon in UTC and Carmel Valley, where an abundance of speculative office development is underway that will put downward pressure on rents, as landlords compete for the scarce number of large, active tenants in the market, Misty says. 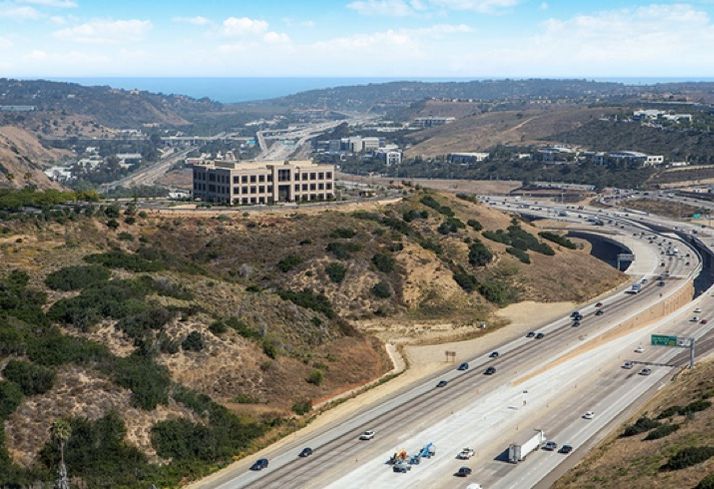 There are also two smaller Irvine Co projects, Eastgate Summit and Eastgate Terrace, in the UTC/Eastgate area, which were recently completed and are still vacant. She says these buildings have a flexible, rectangular design that can be built out as creative space for high-tech users or as traditional office space for legal and financial services tenants. 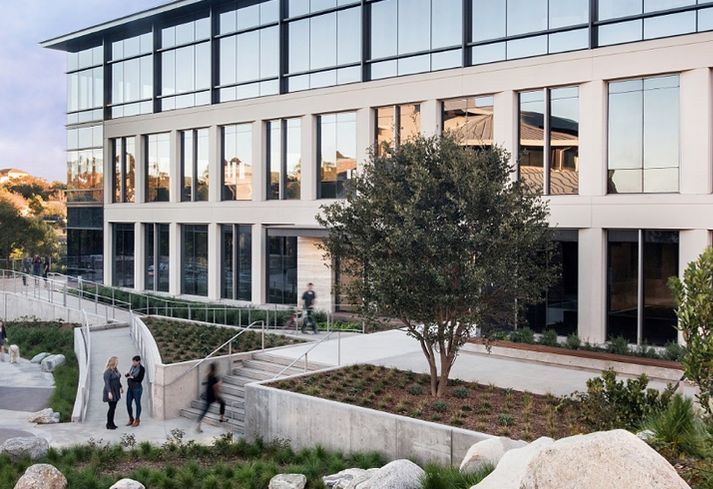 Misty says Kilroy Realty’s new The Heights at One Paseo (pictured), a $45M, 74,895 SF project, also delivered a year ago and will be just over 60% occupied once the second lease is inked. At 12770 El Camino Real, this Class-A, three-story, LEED Gold-targeted office building is the third building on an existing four-acre campus known as The Heights at Del Mar, which features state-of-the-art design and energy efficiency within an amenity-rich environment. 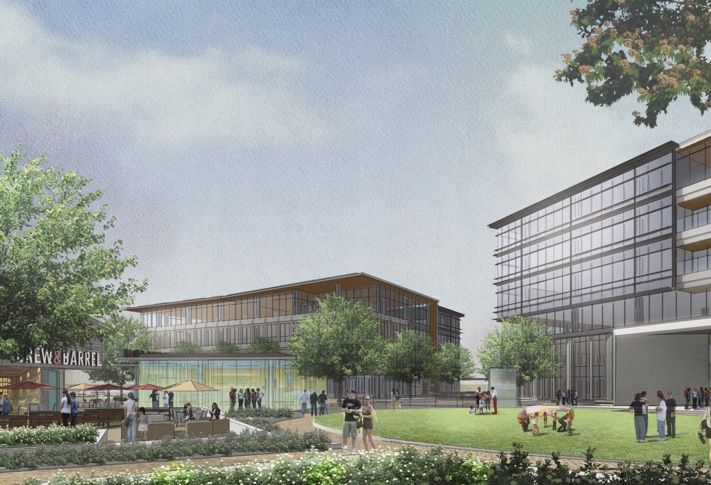 Kilroy has another project in the pipeline with a significant office component, One Paseo Carmel Valley (above), which is scheduled to deliver 280k SF of office space in early or mid-2019. “This project will have a huge impact on the market that currently isn’t sustainable,” Misty says, “so Kilroy should hold off until occupancy in this area is up.”

Additionally, American Assets Trust is under construction on an office project called Torrey Point (below), scheduled for delivery next year. It consists of two buildings with 33k SF and 59k SF. This developer is hoping to attract financial services and/or legal firms with a highly visible location and signage opportunity along the I-5 freeway, she says. 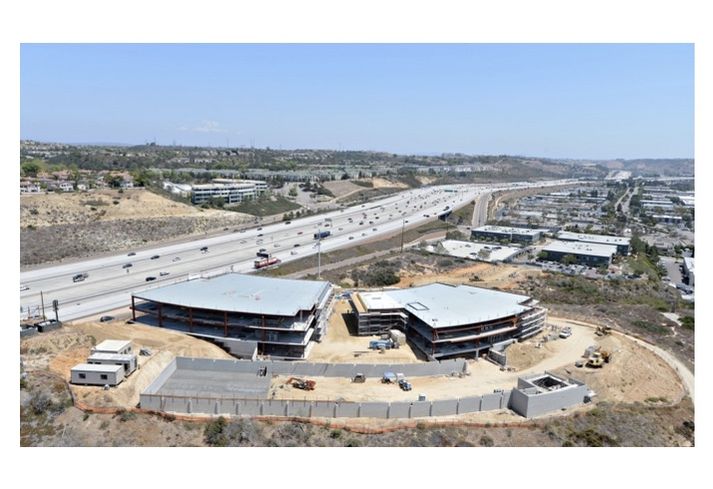 Misty says Downtown San Diego has a high concentration of independent, homegrown law firms with no directives from a corporate office to shed space. She says, however, that Downtown has a very robust office market, because no new office space has been developed here since the last cycle, so it will remain a landlord’s market until developers begin delivering new office product in the pipeline over the next 24 months. Misty says there is a lot of new office space in the works, but it is geared to high-tech, digital and entrepreneurial startups rather than traditional office users.

Her best advice to law firms with expiring leases is to sign a short-term lease and/or stay put, as the office market in both in Downtown and the burbs is expected to shift over the next two years to a tenant's market.