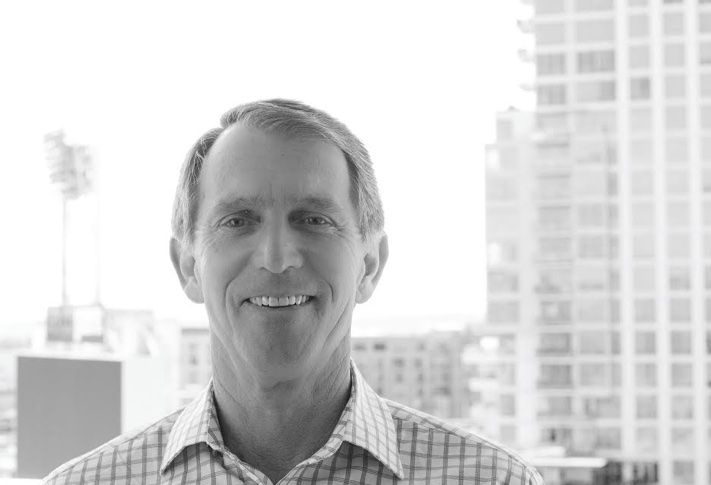 CBRE San Diego EVP Bill Bacon (above) tells Bisnow the biggest VC investments went to life sciences and wireless communications developers, both of which are top San Diego R&D sectors. Biotech led with $233M invested in the second quarter, with $220M, or 94.4%, of the total funding invested in Human Longevity, Inc, which was founded by J. Craig Venter. Investors included Illumina, Celgene and GE Ventures.

This was the biggest biotech deal in the nation during the quarter, and the third-largest VC deal after Uber and Snapchat. It was also the largest VC deal ever for San Diego, according to MoneyTree data, which dates to 1995.

Bill says Human Longevity works on a range of projects from anti-aging areas like dermatology, genomics, diagnostics for early detection of disease and treatments to age-related diseases, such as Alzheimer’s. (Join us at our San Diego Healthcare Leadership and Life Sciences Forum on Sept. 28 to learn more about what's going on in the industry.) 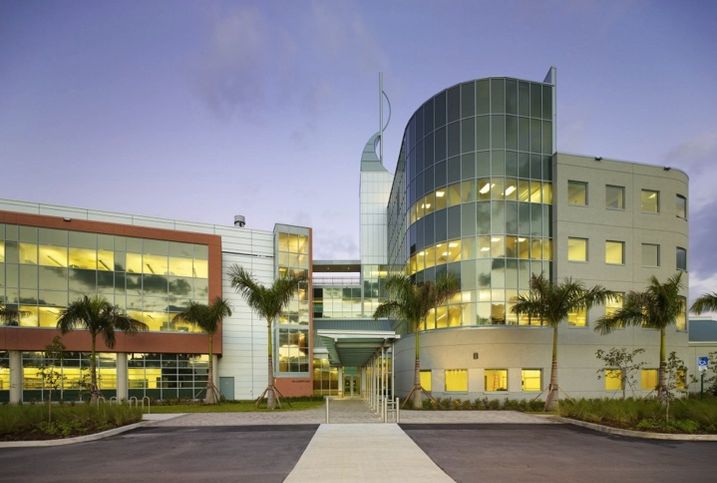 SD attracts significant VC funding because it is a hub of innovation and research. Major research centers, including Scripps Research Institute (above), University of California San Diego, and Sanford Burnham Prebys Medical Discovery Institute, license early stage companies to commercialize their discoveries, Bill says, noting venture capital is critical for launching and growing these startups. “The more capital that flows in, the more people they hire, and the more space they need,” he says.

Bill cited Receptos, a Torrey Pines startup that licensed discoveries made by The Scripps Research Institute to develop drugs to treat inflammatory diseases, including Multiple Sclerosis. Established in 2009, the company was initially VC funded and then went public raising over $700M in 2014, growing to about 100 people in nine years. Receptos was then acquired by Celgene in 2015 for $7.2B. 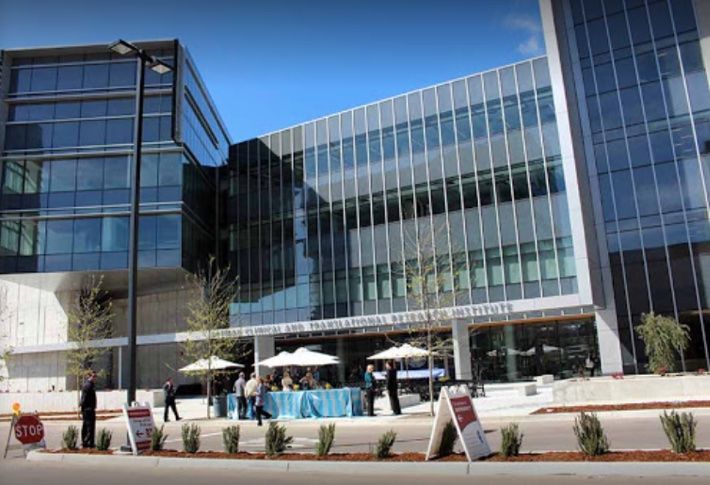 A recent trend in the San Diego region is conversion of obsolete multi-tenant industrial buildings to meet the space needs of early stage life sciences companies. Older industrial facilities are generally smaller than facilities found in today’s state-of-the-art business parks and are an ideal fit for these startups, because they can accommodate users that initially need less that 25k SF, but require open workspace, Bill says, noting that his combination can be difficult to find. Pictured above is the Altman Clinical and Translational Research Institute at UCSD. 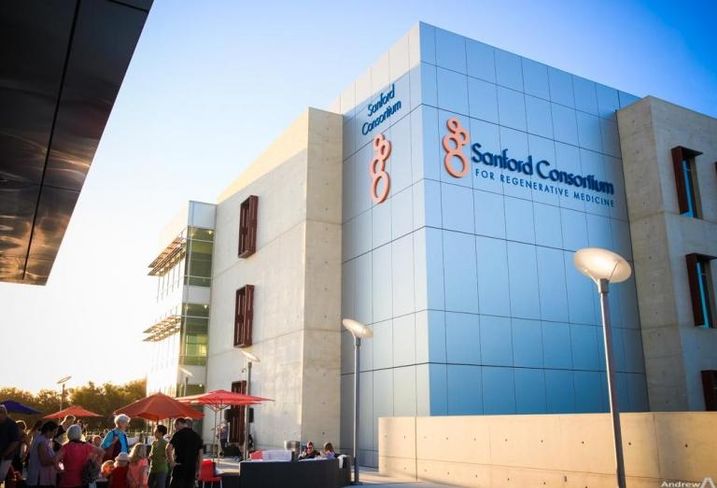 Software developers were the second-biggest VC recipients during Q2, capturing $72.4M in eight deals, the largest of which was $40M to Seismic Software to expand its online sales and marketing software. The Q2 total represents a $31M increase over the previous fourth-quarter average. Shown above is the Sanford Burnham Prebys Medical Discovery Institute.

The medical device sector did three VC deals totaling $25M, which was 35% less than the quarterly average of about $38M. Though Health IT remains prominent in the software industry, investments have been relatively small. Liquid Grids, a provider of IT and marketing platform solutions for the healthcare industry, received $429k in Q2, but also received $270k in the previous quarter. AristaMD, a program aimed at improving the specialty referral process, received $5M.